Haven’t you found yourself going with the flow and letting yourself loose without thinking back and forth when you’re drunk? It feels as though nothing can go wrong. You can always use the excuse of having been drunk later on to face the consequences that arise.

You become like a child stubbornly desiring to have something at that moment no matter what the situation and the circumstances are, given you like or want something too bad. 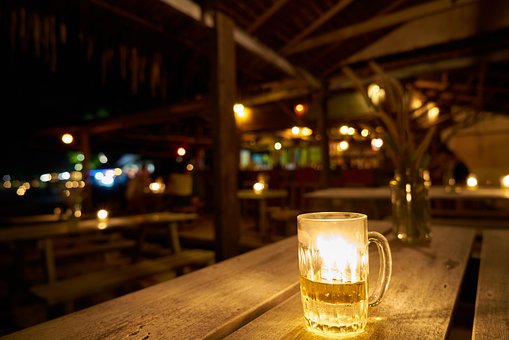 When you’re drunk you even seem to treat people in the same manner as you would something materialistic. You’re going to want a person to yourself just like a child would want ice-cream.

You want to know why? Well, you got to read on to understand why.

THE DIFFERENCE BETWEEN SOMEONE’S ATTRACTIVE QUOTIONT WHEN DRUNKEN VS SOBER!

I am sure there have been those moments when you got drunk with a certain somebody you’re perhaps friendly with but not attracted to. What happened post drinking was that you thought if not somebody else then the one right before you shall make do.

YOU’LL WAKE UP IN THE MORNING AND WONDER WHY

God forbid if you go on to get too close to said person given how appealing they appear to you, you will have regrets the day after or right away once your influence has subsided. You will have absolutely no idea as to why you found said person attractive enough to get it on with them.

There’s nothing to worry because you aren’t the only one who has become subject to such strange behaviour coming from none other than the self.

Well the fact of the matter is that you might find someone as attractive when sober as you would when drunk, especially if the person in question is somebody you had not known prior to getting drunk.

So the question really is:

DOES YOUR JUDGEMENT REALLY GET IMPAIRED WHEN DRUNK?

No not exactly. You may find said person as attractive or not as you would had you been in your senses. Could it be that when you are drunk you couldn’t care less?

OR DO YOU NOT CARE?

You don’t care because alcohol increases your desire for sex and suppresses your inhibitions, so that you can let go and just be yourself with any and everybody around not worrying about being judged at the same time while not judging others.

BUT THE TRUTH HOWEVER IS

There’s more to it. Keep reading to find out…

WHILE ATTRACTIVENES VARIED THE ABILITY TO JUDGE, AGE DID NOT 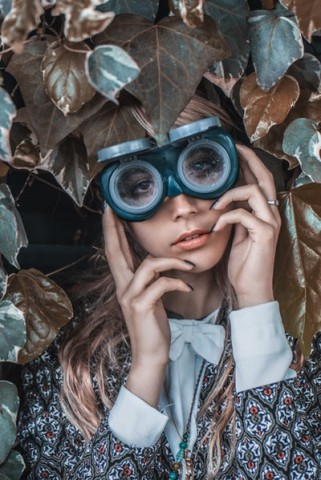 Another very interesting fact is that even though alcohol impaired their judgement on how attractive someone really was; one was able to differentiate between the ages of people. According to research carried out by the University of Leicester in 2011, the ones who were drunk found kids aged below 10 years less attractive and were adept at analysing from pictures shown to them as to who was an adult and who was not in order to develop any kind of attraction in the first place.

Another very interesting fact is that…

DRUNKENNESS HAS SOMETHING TO DO WITH BILATERAL SYMMETRY

Bilateral symmetry means that if a human head is split into two from the centre then those people whose sides are closer to the other just like a mirror image are considered more attractive. Very rarely do people own a face that is symmetrical. If you take a picture of the two sides of your face you’ll see the difference provided your face isn’t symmetrical.

So an impaired ability to judge symmetry is the crucial reason as to why the measure of attractiveness is influenced when drunk.

ALCOHOL MAKES YOU FEEL AS THOUGH YOU’RE HOTTER!

– What I mean to say precisely is that alcohol doesn’t only make other people seem more attractive to you but it also makes you seem more appealing to your own self. Interesting isn’t it?

But you know what is more interesting?

You don’t really have to be drunk to think that you are attractive. You can believe that you’re drunk and still imagine yourself to be very attractive.

According to experiments carried out by a researcher from the University of France, not only did drunk people in the bar seem too full of themselves but a number of people who were told that they were being given cocktails (which were actually fruit juices) to sip on as a part of an advertisement, couldn’t stop praising themselves once the videos were replayed for them.

ALCOHOL INCREASES YOUR ATTRACTIVENESS TO THOSE WHO ARE AS DRUNK AS YOU!

Use it to your advantage but also remember that…

TOO MUCH OF ANYTHING DOESN’T TRIGGER THE DESIRED EFFECT …By which I mean that while a certain amount of alcohol may make you seem attractive to the ones around you, too much of it will trigger the opposite of the desired effect.

Make sure to either be just as drunk as the one you seek to impress or less but never more.

A little bit of alcohol in your system will make your eyes twinkle, will help you let go of your inhibitions and seem more confident as well as more approachable.

However when you’re too drunk, your senses almost completely get impaired so that instead of appearing confident you appear sloppy, all over the place, less in control of yourself and basically not attractive whatsoever.

Use this inside knowledge to your advantage, by either manipulating a situation to make things happen your way or to protect yourself from something unwanted.

Also please free to write back to us with any queries, questions, or ideas you have with regard to this post. We’d love you to share with us and the rest of our fellows anything regarding this post. 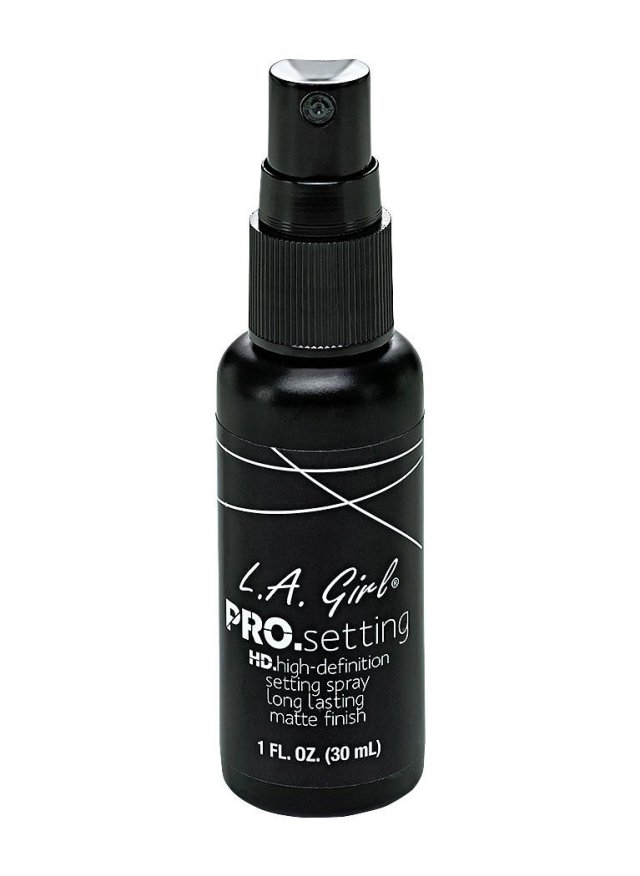 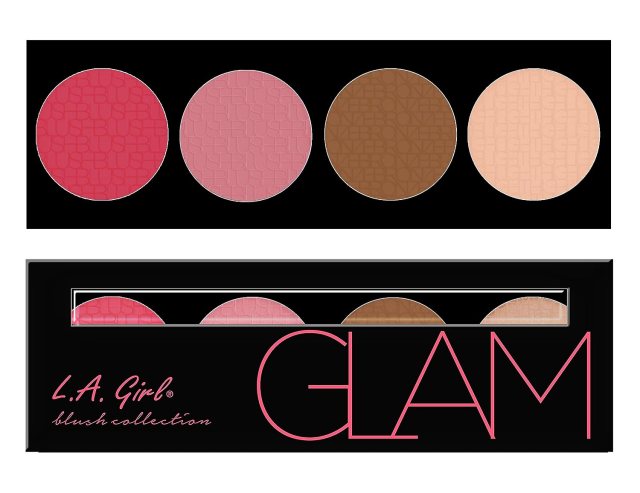 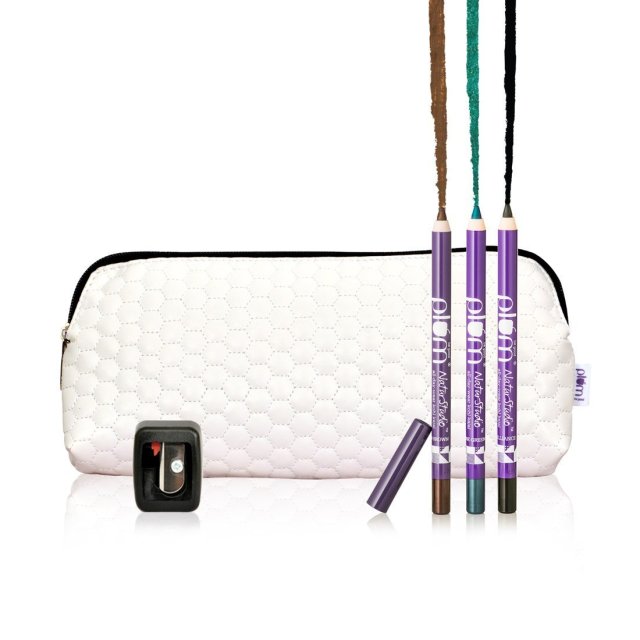 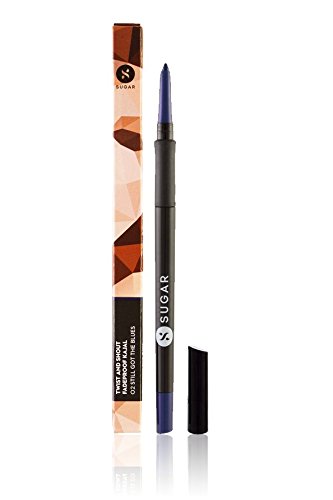 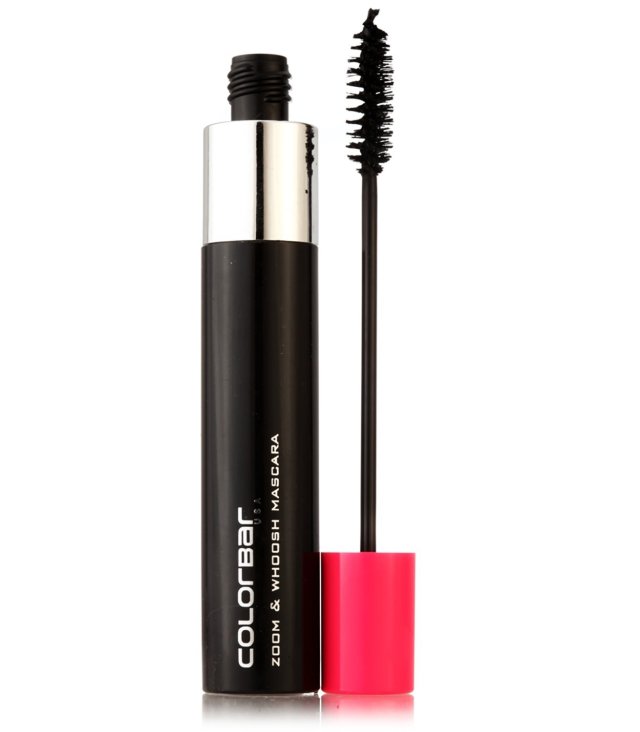