Indian society is often considered hypocritical when it comes to ‘sex’. With the second largest population in the world, it still takes a backseat when it comes to sex education or sex is considered as a taboo before marriage. For centuries, Indian society has been fickle to the discussions about sex, probably that is the reason why a large chunk of people are hesitant to discuss about it. Sex is the most natural thing for a human body yet the chaos in the minds of people to arrive at consensus with that is so difficult.  Why do we fail to realize that it is because of two people’s sexual intercourse that we happen to exist in this world? It is sad that we do not embrace the activity of sex and do not talk about it openly and instead keep all the conversations about sex behind locked doors. 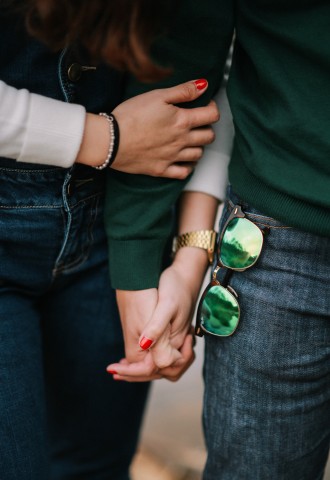 Since there isn’t much talk that surrounds the topic of sex, people aren’t equipped with right knowledge and information about it. There is so much that one needs to learn to know about intimacy to be able to have great sexual experiences on bed. Sometimes it takes a lot of work before you melt in his arms and sometimes it just happens naturally. Lack of complete information causes us to repeatedly follow patterns of inexperience and be ecstatically heedless of the mistakes we carry out on a daily basis. This article covers 15 such mistakes women make in bed.

Women tend to get carried away with the flood of sentiments that flows through them during sex and end up crying. Men do not appreciate this as they feel that the magic of sex will fade away. Well! This does not mean they feel burdened by your emotions but they are right on their part. When you cry, they become worried about you and have a feeling that they have committed something wrong. Their complete attention shifts from the pleasures of sex to making you stop weeping tears. Think that he is lying next to you, swayed away by the ecstasy of intimacy between you both and is enjoying the moments and all of a sudden he witnesses you crying. Isn’t that an awkward sight to watch?

It is strictly science, if he falls asleep after sex. The whole act of sexual intercourse kicks prolactin, oxytocin and melatonin, a seamless combination for a perfect sleep and he cannot be blamed for dozing off.  Women get pissed off when the guy falls asleep after sex as it ignites a feeling in their mind that they are being ignored.  Do not feel bad or angry, if next time he has droopy eyes when all you want is some more cuddling, because now you know how biology works during sex. (Wink)

Men aren’t always open to the idea of playing around the anus. Hence, you must always ask him before you proceed with an idea like that. He may not be comfortable with that kind of foreplay and it can turn him off immediately. That is why you should always ask first before taking such high voltage risks. 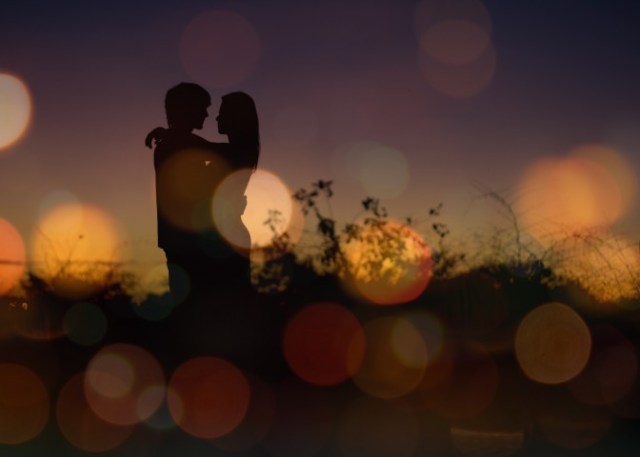 This is a dreadful move that women make to make their partner happy. But they forget that faking an orgasm simply means that everything that’s being done is right and appropriate. Hence, you kill the scope for improving the sexual experience you guys share. If you fake an orgasm, you partner will be under this impression that you are happy and he is making all the right move and he will repeat the same thing in the next love making session.

Biting the penis is hurtful and it is extremely silly of a woman to do that. Penis is a very sensitive part of a male’s body and it should be loved softly. If you bite the penis, you will see that your partner will instantly stop you from doing that. And, I’m sure you do not want to make a move that leads to a complaint.

A lot of women think that denying sex is a solution to the friction between you and your partner and they say no to sex. This does no good to the relationship and instead creates psychological barriers between the pair. You actually stop your relationship from growing fonder and healthier. Sexual intimacy, on the other hand is a wonderful way to curb the tension among couples and to give your bond a fresh start.

Inactiveness while having sex turns off any guy. There should be equal participation during sex for both to share a blissful experience. If the man is only putting in all the efforts to make the woman attain pleasure, then it isn’t fair. Men too deserve the same kind of touch and cuddling and if women lay down flat, not attempting to fulfill man’s desires, men will lose interest and will be unhappy after sex. Women should chose not to be lethargic and make equal contributions to the love making. 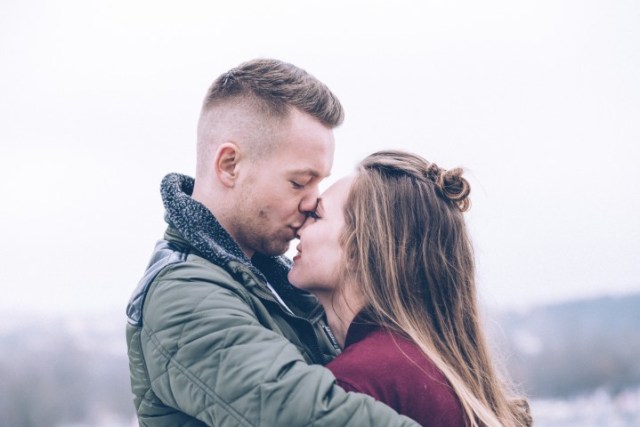 If you do not explore new things and repeat the same thing on a daily basis, it means you are boring. You must try new things and keep the spark alive. Boredom will strike you on bed if you just stick to the same idea of love making. There should be new experiments that lights up the intimacy and helps you establish deeper sexual connections. This will also help you both understand each other’s bodies better and so better will be the sex.

Hoping that the man should already know what your likes and dislikes are is simply a foolish thing to do. It is setting unrealistic expectations. A guy cannot know what you enjoy or are found of, unless he gets to spend reasonable time with you on bed. So do not get paranoid if he doesn’t know what you are fond of, instead you must tell him and guide him.

Sometimes the man is so charged and turned on, could be your hot lingerie or the intensely hot foreplay, that he reaches orgasm before you do. When a guy finishes off before the girl, he already feels a lot of pressure and hence, you should not trouble him more by embarrassing him. Subjecting him to criticism is mindless and extremely insensitive.

This isn’t a financial report that you need to lay down a specific format or plan every single move. Planning every second of the love making session makes the whole experience mechanical and weary. You should definitely refrain yourself from being a control freak on bed. The magical moments will flow in once you stop being analytical about everything that’s going on.

What are you aiming at? A choke slam or something? Place your hands somewhere else, for instance, you can place them on his shoulder or next to his head. You don’t need to make him uncomfortable and of course, you don’t want him dead by the end of the sex.

It is important that you abandon your princess status and get to work. Men aren’t obliged to make the first move always, so don’t sound stupid by picking to say that it is men who should make the first move to prove their manliness. If men are obliged, then women are equally obliged for the same.

Questioning how do I look, do I look fat or too thin, simply reflects your insecurities. Men like confident women and the way they carry their flaws gracefully. Being conscious about your body is a wrong thing to do and it kills the pleasant vibes and all the magical moment yet to come.

These were the common mistake women make in bed that hampers the overall intimate experience and hence, women must avoid these.