Role playing for sex is one way to turn the drab sexual encounter into a one of a kind liaison that you are going to cherish for a long time. Make it new every day, as though you’re new people; strangers who have just met or haven’t known each other for too long. Let your imaginations run wild and get into the various roles to play a fun and seductive sexual game with your arm candy.

You know, role playing is actually even more fun when the two of you haven’t been together for too long in reality because then acting as strangers wanting to get to know each other won’t be all that difficult as it would, had you guys been too intimately involved already.

However couples who have shared a long time together can also role play to rejuvenate and make exciting the otherwise monotonous make love sessions.

You need to fix a light bulb on that socket, which is out of your reach, so you call your tall boyfriend to fix it for you. Well, in that case he becomes your substitute repairman. Go on, get it on…

Still petting a fetish for that PhD scholar from university? Cut down on the waiting and resort to role playing. Have your man dress up like a professor. Have him give you a lecture on something you don’t know and start playing the part of the frisky student.

Ever had your guy visit the strip club? Give him an experience at the comfort of home. In fact take turns. Let him do a pole dance and you give him a lap dance afterwards. Play your favourite peppy track and put on the roles of a stripper for one another.

Doesn’t this sound exciting now? It’s a wonderful way to turn you on better. Film your special moments and watch the film together to make love to it again.

STRANGERS AT A BAR

Fill yourselves a glass each with alcohol of your choice and sit across each other, just as though you’re in a bar. Let some music play in the background. Flirt like it’s for the first time.

Ask your man to play the role of the fireman who comes to save you from a sudden fire at home. Why, haven’t we drooled over one of these life saviours ever in our teens?

Be the control freak that you aren’t and make the timid man in your presence do what you ask him to. Tie him up against the bed stand and do whatever you please.

Pretend as though he is there as a client and you’re the call girl who is going to be paid to tend to his needs. This is great if your relationship is new or the both of you have gotten together not long ago. The lesser you know one another as persons, the more fun it is to role play as strangers and get to know each other in ways you choose to. *winks*

Play the role of a celebrity (singer, actor or anything other than that) and have this man be your stylist, dresser, or makeup artist – whatever suits him and allow this secret admirer to touch you the way you’d like it.

Nothing can get better if your guy knows how to cook. Have him show you how to make one of his patent dishes. Pretend to play the role of the server and watch him role play the chef. Utilise the time alone with the chef to your best advantage.

Be one another’s innocent masseurs. Strip yourselves bare and take turns at both giving and receiving massages from the role playing masseur of yours.

Get hold of scented oil, soothing music and arrange for a happening ambience. Touch as though you were just doing your job until you’re both turned on enough to take it further.

Reverse the roles and be the voyeur yourself.

Instead of being one another’s voyeur, get yourself another couple you find attractive and have them be the audience to your role playing. The two couples could plan to watch each other or one could watch while the other gets it on.

How could I ever miss this? Let the man click you to the best of his abilities. Allow him to show you how to perfectly romance his camera, through ways he thinks it fit.

Have your boyfriend or the guy you’re seeing watch you bathe under the shower, lathering yourself up and then gently washing yourself off of all the soap suds. Then have him steal into the tub, and allow yourself to be carried away, mesmerised by his appeal.

Ask him to serve you to wine, to dinner, to grapes, with an intimate massage and learn to get vulnerable to the poor but beautiful role playing man servant of yours.

Is either of the two of you inclined artistically? If you are then you know what’s to be done. Take up the role of the painter and make permanent a seductive moment of your partner into your canvas. Whoever didn’t know about the painter and muse relationship and expect silently in the heart of hearts to be in their shoes?

Need I explain any further?

Know how to dance salsa? You don’t? Not a problem. Watch some videos on YouTube or go take dance lessons together – do as you please. Then role play the teacher and the student. You’re free to pick whichever role you’d like.

Aah! The most common and yet the most desired set of roles a pair would like to play. Here again, choose whichever role you may, depending on who makes for the more dominant out of the pair. Let the dominant one be the boss and the one on the more submissive side be the employee.

Let the bare bodied ‘guest’ of yours relax in the bedroom while you go get him some whiskey for him to unwind, waiting for his wife to come over. Until then go on and ‘tend’ to him. He is going to require the ‘housekeeping’ given how tired he is. Tend to him the way you want to and the way he likes it.

Buy these products at Amazon here: 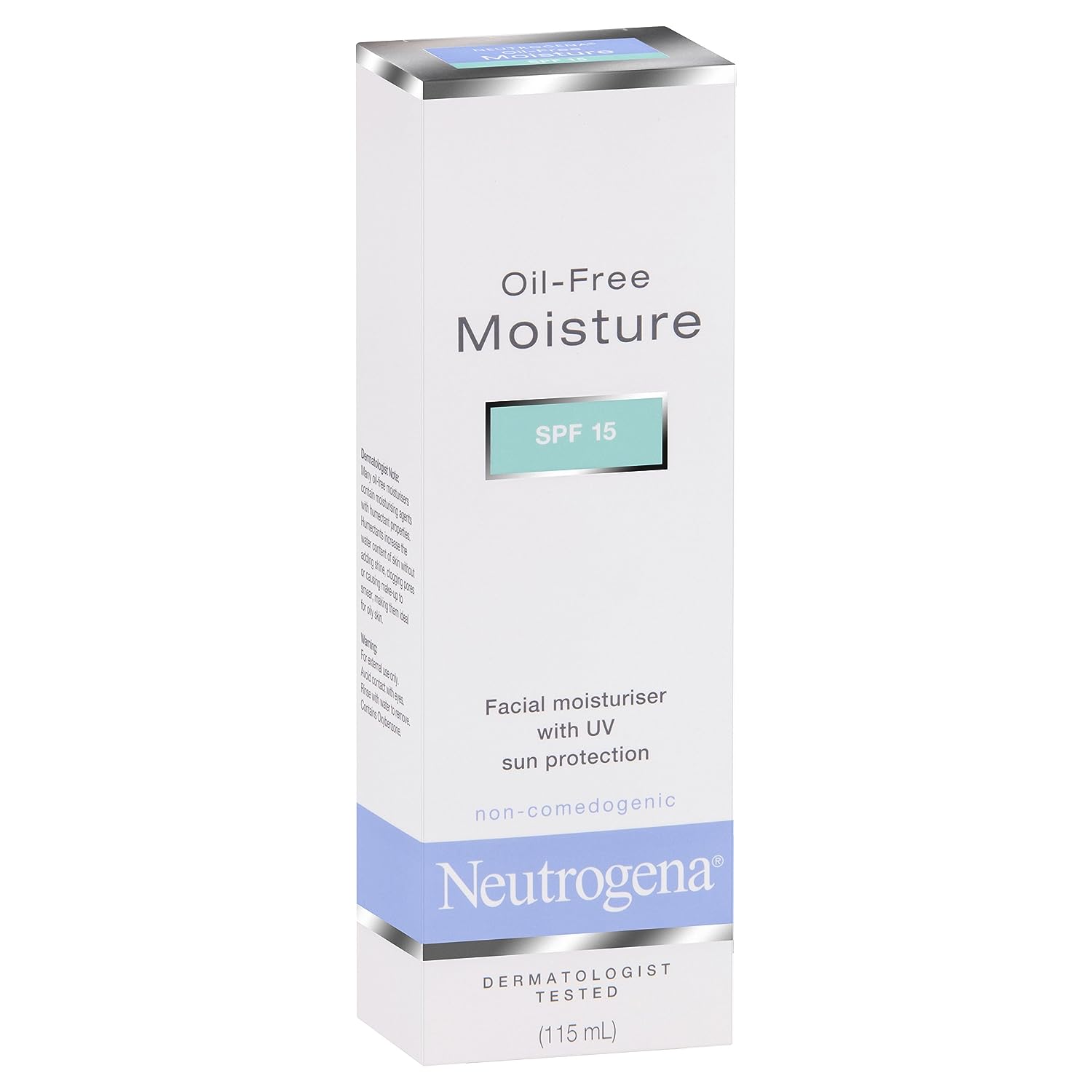 6 Sexy Things your man wants you to do more often!

No! Pain during sex isn’t normal!

Do you find it difficult to kiss with your tooth braces?

Are condoms the best method of contraception?

9 Reasons why we moan while enjoying sex

10 Things that are stopping you from being happy