It is better to stay single rather than being in a bad relationship. Many of us often get caught up with the wrong guy which turns our life into living hell. We might like some things about him, and it is possible that he is a nice guy. However, not every nice person is cut out for relationships and those are the guys you need to watch out for. It’s always better to be safe than sorry. Choosing your boyfriend/partner wisely is as important as love is. So here’s a blog to help you identify the guys who have a red alert hanging down his neck.

Respect is an alien concept to him

Bollywood movies tend to be very accurate about life at times and so this indicator comes straight from Lage Raho Munna Bhai. It isn’t always about the respect he gives you, although it is very important that he does, another thing you need to look out for is the respect he shows for others. Not just his superiors or equals but those inferior to him as well. This disrespect will start from others however, it will get to you soon enough. Anything about you that won’t be up to his standards will be insulted no matter whether it’s your beliefs, values, friends or family. A person, man or woman, who can’t keep their cool, is a nuisance to everyone around them whether they are friends or family. You certainly do not want to be in a relationship with a guy who has anger issues even if his outburst isn’t directed at you. It is a fact that for most guys once the chase is over, their attitudes change drastically. So, it won’t take very long before he starts lashing out at you for the smallest of things or because of something completely unrelated to you. Please don’t try to be the ideal woman from the time that has gone by and take trash from your man. 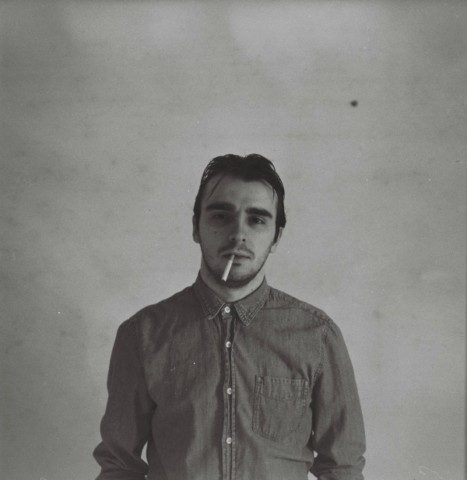 You can tell a lot about someone based on how they react when the tide is against them. It’s no wonder that we look up to people who are strong of will and brave everything that comes their way with courage and determination. If the guy you are considering tends to whine about every bad situation and doesn’t know how to stand up for himself then he sure isn’t someone worth being in a relationship with. It doesn’t matter how strong you are, relationships are about knowing he will be there for you even when the world is against you. It’s too much to ask from someone who can’t even do it for himself. 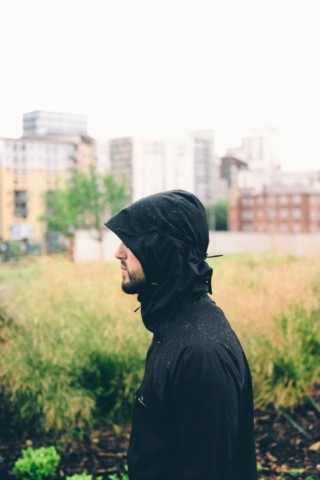 Managing one’s finances is an important skill that needs to be learned by everyone. For all of us who are from Indian households, we have grown up witnessing our parents’ do the same, so picking up this skill isn’t a tough job. It doesn’t matter how much you earn or whether it is your parent’s money you are handling, your ability to spend wisely can be the difference between success and failure. You sure can’t plan a future with someone who is careless about money. Spending without thinking twice isn’t a sign of a financially secure lifestyle, it’s that of an insecure future. It’s important that your partner understands the importance of saving up and investing wisely.

He has no time for you

It is essential to spend quality time with your partner to build a strong relationship. It’s one thing to be busy but being in a relationship with someone who isn’t there is pointless. Another kind of guy would be on who would rather be anywhere but with you. These are clear indications of the fact that he just isn’t ready to give up the single life no matter what he claims. There are millions of things you can do for yourself rather than wasting time on someone who barely cares about spending his time with you. A relationship without the required interaction cannot be classified as a relationship.