Being likeable to the one you like too takes some good effort. If you have been dating men for some time now, you do realise that given the diversity in natures, it can get too difficult to woo everyone the same way. Yes, dating can be very frustrating if you haven’t been able to land someone you liked. Now, you cannot force this person to like you but you can definitely be at your best self possible so that you can assure yourself that you aren’t moving the wrong direction. With the following tips, you will be able to attract the opposite sex better and seduce them with more ease. 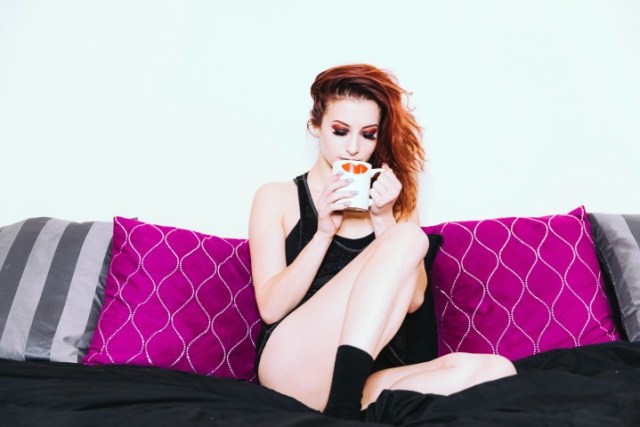 Look him in the eye

Eye contact is a very powerful method to seduce someone. Without making good eye contact, you will always find it hard to get a man to be interested in you. If you are able to do it throughout the conversation, it shows the confidence that you have. Genuine interest can be identified in the way you look at someone. They don’t say it for nothing : ‘It’s all in the eyes’. If you look here and there when you are into a conversation, it shows your casual attitude and the fact that you don’t take this person seriously. Also, make sure that you don’t creep the person out by staring blankly at him for too long. Look at him, your shyness should be understood in the way you smile, look away and then again look back at him. Your conversations will always feel warm that way.

If you really want men to come up to you and talk, you will have to get yourself in a place away from your girl gang so that he gets the opportunity to have you all to himself. You can appear interested in the conversation when you don’t stand with your arms crossed. Have a relaxed body language which makes it easier for him to communicate with you. You have to make him feel comfortable in your presence which is when he will try and take things forwards and have some fun interacting with you. Don’t throw yourself all over him for that shows some lack in class. Lightly touching his arms or his hands is perfect to reciprocate. Be interested but stay in your space to seduce him.

Let him speak and ask questions

An engaging and seductive conversation is one in which both are able to share and process the information that is being given away. If you only talk and rant, it become very boring. Take an interest in his likes and dislikes as well as interesting experiences of his life. While he would love to listen to your stories and experiences, you also need to show that that you are equally interested in knowing things about him. A strong dating skill is one where you are prepared with a few questions to keep the conversation going. Why would someone be genuinely interested in you if you don’t wish to know anything about them? Speaking with someone who is jovial and light hearted but their interest in you feels sincere is always attractive. It only radiates positivity and who doesn’t want to be around someone with good vibes?

Have some sense of self worth 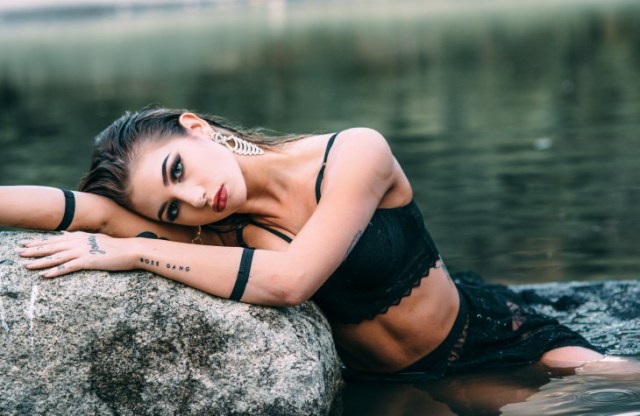 You can never really get a man to like you much if you are confused and insecure. Confidence is very attractive. It always feels nice to be in the company of someone who speaks well and can present their thoughts with confidence rather than being diplomatic all the time. So, know yourself first and work on understand and valuing your self-worth. This is when people start valuing you too and you become more likeable. Don’t give yourself away to this person too easily. Let him earn that place in your life. However, always maintain a balance in your approach. Be accomodative of the opinion of the person that you are speaking with. Even if you reject what the other person opines, do that with some politeness and respect their opinions.

Don’t fuss about your appearance

You may not be wearing the best dress that you own on the day you meet him or your makeup may be imperfect. What should matter is how you carry and conduct yourself through the entire conversation. Guys generally don’t bother about little details of your appearance unless they are in the habit of doing so or picking flaws. If you tend to be in the company of such a man, it is always better to avoid him. It will be suffocating later on when he wants you to be perfect all the time which is practically impossible. Relax and focus on what you share in the time that you spend together rather than making a fuss about superficial things.