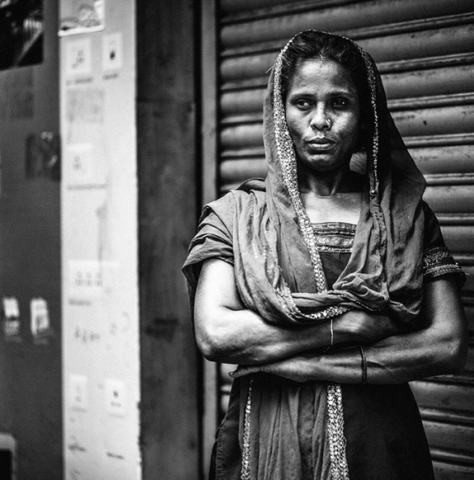 We talk a lot about how society should change its perspective towards women, how men should change their mindset and all. But what we miss out here is what we, the women of India, need to change about ourselves. Yes. When there is no doubt that the Indian social structure and its prejudices need some serious upgrading, we cannot overlook that being a part of this society, we women also need to ponder on where we are going wrong. It would be just arrogance to say that there’s no flaw within us, the womenfolk of India. Of course, we have. Like more than male, it’s the females who blame a rape victim raising questions about her character. That is TOTALLY unpardonable, especially when such a statement comes from another woman. So here are 5 things Indian women need to change about themselves as soon as possible.

Judging other women with a male perspective

Yes, when a woman judge another woman or girl for her choice of clothing or free lifestyle or drinking habit, you know it’s not a woman judging; it’s a woman judging from a male perspective. Psychologically, this problem is deep-rooted in Indian society. For its conformity to such mediaeval mindset since ages, the Indian society and its people have developed a collective male perspective or psyche while judging female. That’s why you will see women colleagues blaming another female colleague as the reason of her divorce, insisting a victim of an abusive marriage to bear the husband’s torture etc. So we HAVE to change this habit of looking at other women from a man’s Point of View instead of supporting each other and standing for each other’s rights.

The more we will keep doing it, the more we have to suffer. Do not stop talking to your guy friends just because your partner has trust issues or jealousy. Do not leave your career because it’s more rewarding than your husband’s and he, obviously, cannot take that. You are not being asked to be rude, arrogant or snobbish. But by pampering his ego, you are actually proving him right and feeding his ego to act in that way forever. Because by doing that you are making a BIG emotional fool of yourself. You think you are just demonstrating your greatness or selfishness. But, in reality, you are supporting that ghastly idea that a girl has no rights over her parents’ or husbands’ property. And because of you, there are thousands of women suffering.

Giving up your ambitions and dreams

Yes, very unfortunately, most of us miss that fire in the belly. From childhood, the society teaches us that our dream is about fulfilling the never-ending list of dreams and desires of your family as well as future husband and his family. But if you listen to this and give up your own ambitions and dreams, you are definitely not doing any good to the society and the nation at large. Remember, if you don’t fight for your dreams, nobody can save you from the sufferings. 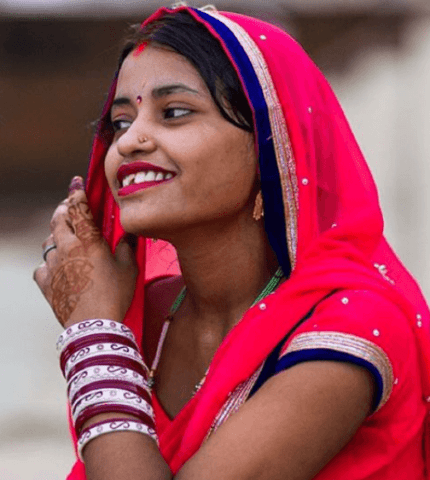 Getting tangled in the web of emotions in relationships should be considered as sin now. Whether it’s your father, brother, husband, son or grandson whoever is trying to manipulate you emotionally, stop them right away! If they actually love you, they will not ask you to “compromise.”

So, first, let’s bring change to our life, our perspective and ourselves, then we can expect the world to change for a better tomorrow.

Prized possessions of a woman

Legal rights every woman must know

How to bring out the inner strength you possess?