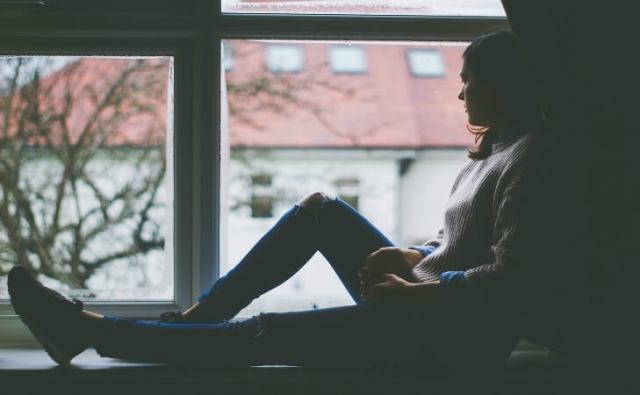 It isn’t easy to keep up the persona of a perfect human being, and we must not force ourselves to be perfect in the eyes of society while strangling our own happiness and desires in our private lives, which completely stands apart from our public lives.

Only go ahead and mend a relationship, if you feel that you must, from deep within yourself. Work towards it if you think you’ve made a mistake, that you are answerable to yourself for, and not to your peers whatsoever.

So before you spend more of your emotions working towards mending your relationship after betrayal, it is very important to realise, whether you really want to do it for yourself, and whether it is going to make you happy as an individual. Do not try to mend it for the sake of anybody else’s happiness or well-being, putting at stake your own.

It is the responsibility of both the partners to make a relationship work. It has to be a combined effort, and not just one sided. Since it is a combined effort, try and figure out the behavioural contributions that you had made, in bringing about the completion of the relationship. Go back to the fights, and think about at least 3 such instances when you both had fought, trying to understand what caused it in the first place. Was it because you were being overtly possessive about your partner, were you expecting too much out of them, getting too dependent on them with your life, or dictating to them about how they should live their lives, while you did not want to compromise on the simplest of things, like watching their favourite movie or eating at their favourite restaurant, once in a while, so much so, that it might have caused them to feel unimportant, unvalued or even claustrophobic, which ultimately led them to become an uninterested, emotionally unavailable and unloving partner. You would know what caused the betrayal, once you trace your steps further back to the rough times in your relationship and what had given rise to them. 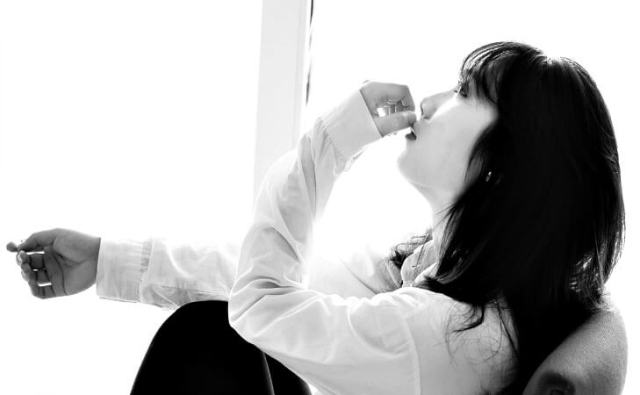 Once you have realised where exactly you had gone wrong in the relationship, bring your realisation into the open. Make sure you aren’t confusing any of your innate personality traits, which were unsuited to your partner, as those things that were wrong in you. Come up with genuine wrong doings as mentioned in the previous point. Reach out to your partner and take active responsibility for your lack in effort or understanding of the companionship. So your partner can feel that you are putting an effort to understand them. Let them feel that you in fact value them enough to want to mend the relationship. Let them know that you were blind to your faults before, but you realise now, that there was almost an equal contribution, from both the partners that led to the betrayal, after all. Owning up would free you of any sort of guilt that you might have been petting all along. Don’t let any kind of negative feelings reside inside of you. It can mentally trouble you in the long run, if you do not come clean with your faults. After you do, you will know for sure that you did what you could have done to mend the relationship and had asked to be apologised for your wrong doings.

Be accepting to what they have to say about you. Do not argue or judge them while they open up to you with their problems. When you own up to your mistakes, it should make them feel comfortable enough to want to reveal other things about themselves that they are sorry about, things that they might have hidden from you, or something about you that had upset them. It is for your own benefit. You might have done things unwittingly, that may have caused the rift to come about. Let them pour themselves out with what issues they have had. Also tell them what issues you have had with their behaviour. A relationship is about transparency. Once you both are absolutely transparent to one another about the problems that each one of you have had, in the past that led to misunderstandings, distance and ultimately betrayal, it becomes easier for the both of you to mend the relationship with each other’s help. It is extremely important to hold no grudges against your ex. It will only disrupt your peace of mind but will bring no solution to your problems. Look past all of the negativity and try to look ahead for positivity. You have poured your thoughts out to your partner and your partner has done the same. Both of you have, to a certain extent admitted your faults and have come to the open, owning up to your mistakes that had led to the demise of your relationship. But this doesn’t necessarily mean that everything will go back to normal. It takes time to heal mental wounds. Betrayal is a result of disloyalty, which sometimes arises as a consequence of loss in faith, in an individual or in a bond that two people share. Hence, simply taking responsibility of your wrong doings does not mend a relationship. Once you have freed yourself of your guilt, give your partner enough space, to think through everything. Expect nothing out of them, during this time. Let the conversations that you both have had, seep into them. It will take time for them to realise as to what they want after all. Their mind is in a fragile state at the moment, so you do not want to push them with anything which will cause them to want to escape. Time will mend what has to mend. Do not force anything. It will only get out of hand that way, if not at present then later on. Let things take its own stride and fall in the right place on its own.

Get rid of the problematic behavioural tendencies that you have. Whether your ex comes back into your life or not, whether you choose to go back into their lives or not, mend those behavioural patterns anyway, irrespective of the fact of whether you are able to secure your affinity with your ex after the unpleasant experience of a betrayal. You are going to be doing this for yourself more than for anybody else. Do not look to do away with these tendencies only hoping for your partner’s return but do it with honesty for self betterment. Do it to rectify your own mistakes. Do it so that if your partner at all comes back or if you decide to go back to the relationship, you would not have to struggle with the same issues yet again and God forbid, end up in the same mess you have just cleared yourself from. Be true to yourself. As long as you are true yourself you will know what/who is right and what/who is wrong for you and most importantly, rectify those low habits because you do not want to make the mistakes in your next relationship. Start afresh, having known, understood and rectified your negativity for a better connection in the future.

I hope you know exactly what you want for yourself. Just be honest with yourself about what you want and you will know what you can do to have it. Women are blessed with a powerful intuitive capacity. Do what you know is best for you. Concentrate on self betterment, everything good will follow.

Better to avoid serious relationships in your 20s

6 Reasons why being single rocks!

How to deal with changes in a relationship?