Love making with your man is a two way process. You give and you receive pleasure. If you wish to drive your man crazy and make him year to have sex with you, here are a few master moves that will surely level up your sex life. Sex comes with a lot of happiness and satisfaction. It a carnal desire. You may be either new to sex or may have made love for quite a number of times. However, there is a difference between having just about an okay kind of sex and having the best sex of your life. 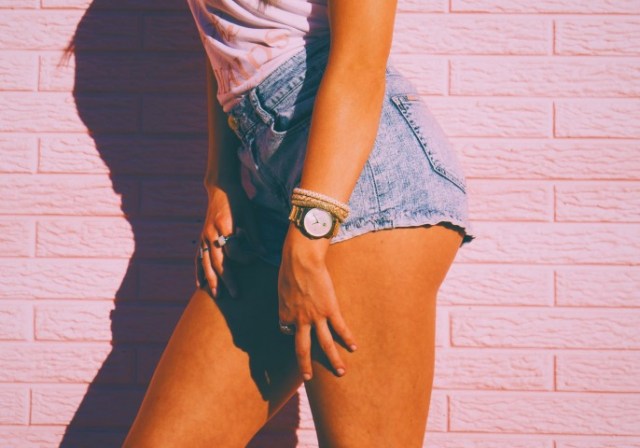 The methods of wanting to be pleasured may be different for different people depending on the fantasies they harbour. You might either be wanting to pleasure your man on the first night or this might just be casual sex but knowing how to do the right thing come with its own set of positives. Not just is sex a great mood lifter, it is also a relationship spoiler as well. So, learning how to keep your man is probably one of the best ways to keep your relationship running smooth.

How to make love to your man?

Ask him what he wants you to do

Not everything works great for everyone. Someone might just be too sensitive or conservative when it comes to sex. So communicate as to what he likes and what he doesn’t, which place he wants you to touch and which he wants you to avoid. Ask him if he wants you to go fast or slow, hard or soft. Sex shouldn’t be about what you like only but what your partner does too! At the same time tell him what you like as well. He needs to be good at pleasing you equally well. Only then you can want him making love to you again.

Don’t shy away from taking charge if you feel really executed some day. He will only be relieved of the pressure to perform. It is great if there is a mix of actions. Tie him up, get on top of him, grind yourself against his crotch, sit on his lap and ride on him, nibble his ears, trace your tongue on his neck, speak dirty, etc. Let your imagination loose and he will be dying to take you over.

At the same time, be submissive Once he turned on at your sexual prowess, he will want to get into action. Let him explore all the positions that he has been fantasizing about. In the process, you will also realise what you like him to do. Let him spank you, let him bite you, et him lick you like there is no tomorrow. Men like staying in control. They love showing off their manliness. You will pump his ego if you let him do what he wants.

Don’t give him what he wants too soon

Tease him for as long as you can. Make him go hard. If you are confident enough, perform a strip tease. take each clothing off one at a time. If you wish to make him go crazy you should keep him waiting. This is not just the best method when you are yet to make love to him for the first time, but even when you have had sex with this man quite a number of times. Employ some breaks in between. Withhold sex. The fact that you are keeping him waiting will drive him insane to the point that the next time you have sex, you will be in for a great time.

Sometimes, people like to act it out when it comes to sex. It’s a huge turn on when you can pretend being completely different people and pick situations where it is most unlikely to have sex but you do indulge in it and take satisfaction in the dirtiness involved. Act like you met him at a bar for the first time, or he is the doctor and you are his patient, or maybe he is your boss and you are an employee. These are the most common ones that role play lovers indulge in.