Zodiac signs define the characteristics of your personality. Did you know that your zodiac sign can also define how psychical you are? You should never completely believe in what your mere sun sign has to say about you, because Sun signs aren’t all that is there to complete the reading of your horoscope. There are various other planetary influences which when calculated should give you a rather more detailed analysis of yourself.

Having said the above, I would like to state that even though Sun signs aren’t enough to accurately analyse your personality, Sun signs do play an important role in defining your nature in general. I have counted on my Sun sign throughout without paying heed to deeper horoscope readings and I figure that my characteristics are almost always congruent to what my Sun sign has to say about me. I think other planetary influences come into play when you want to know as to which Zodiac you are most compatible with.

When it comes to an overall compatibility on a very superficial level, Sun signs can be enough to define who you bond with but compatibility on a more deeper level depending not just on a few patent and general characteristic features but on the constantly developing persona of a certain individual affected by the circumstances and realities of their life.

So what I’d like to conclude from this argument is that Sun signs are a good tool to measure the general characteristics of an individual and in this article we are going to talk about the intuitive or the psychical capacities of the different Sun signs in the zodiac.

Following is a listing of the most intuitive signs in the zodiac:

Cancers are extremely intuitive of not only their closest ones – friend or family but also of complete strangers. They somehow just know how a person is and what is basically going on in their heads at a particular point in time.

This intuitive capacity is fuelled by Cancer’s awareness of its emotions. So that it can analyse people on a deeper level, rather than a superficial level. Also a lot of people feel comfortable sharing their minds with Cancer because Cancer is able to figure what’s going on and what exactly has lead to bother said person, without having to be told.

Scorpio too like Pisces is very intuitive. However, while Pisces is more intuitively inclined towards creative prosperity, Scorpio is intuitive with regard to other people in the sense that Scorpio is extremely paranoid and distrustful and so they are mostly on their toes always prepared to not step on a lie. Scorpios can sniff a lie from a distance.

You don’t have to lie in words. They’ll know you’re faking it without your having uttered a word. If you invite them to your house without meaning to, no matter how sweet the invitation seemed to the others, a Scorpio will instinctively know where it’s coming from. They’re reading you from head to toe, watching your actions, your facial expressions and everything that there is to notice in order to accurately read someone’s mind.

If you’re wondering as to whether a Scorpio you’re quite intimate with can in fact read your mind, then let me tell you that they can!

Virgo will not miss a thing. A Virgo is very watchful of what is happening around it and because of its watchfulness its extreme intuitive capability comes into play.

Virgo cannot let go of things having read them on a superficial level. Virgo needs to dig deep and analyse the smallest of things that happen. They tend to analyse more than any other zodiac and will end up fixing broken pieces of a puzzle through intensive analysis and a steadfast reading of certain situation or person in depth. Through their acute analysis they will arrive at findings that will in fact prove true. Their mystery solving tendency is what basically makes then intuitive.

They just need to find an answer to everything always on a deeper which prompts their mystery solving tendency.

Libra is self aware just as Cancers and also a little more. It is because that Libras are self aware is why they can sense what’s in their way and whether it’s positive or negative.

They are extremely intuitive and also very aware of the intricacies of life. They know what’s happening and why it’s happening after all but they will not fail to remain optimistic in their mindset and in their approach toward future endeavours. Libra will see through the bright side of things when it seems to others as though they’re in deep mud. It is only because they are aware of what’s in store and have decided to take an optimistic approach toward it.

Libra also has the ability to realise different perspectives thus having the ability of outdoing arguments among third parties.

Gemini too is very intuitive. They are social signs and they know how they are supposed to place themselves before different gatherings. They somehow instinctively know what is going to be appreciated by a particular set of people. They are people’s people. They don’t like to stay on their own. They love to socialise and they love to read people through the conversations that they make.

Oftentimes you might catch a Gemini completing a sentence for you without a second thought. It’s as though they knew what you were exactly thinking and were going to say but because you were at a loss for words to express your idea is why they said it for you. You’d be amazed at how well they can read you. They make awesome first impressions because they intuitively know what you’re going to like and so they bring out the side of them that they think will be appreciated by a particular group of people.

Now, you have a basic idea of how psychical each of these zodiac signs can be. If you fall under one of these zodiacs then you can use your capacities to your best advantage, now that you’re aware of it and the others who don’t fall under the category will also have a deeper understanding of the people they are close to, who fall under these signs.

Let’s make this even more interesting. Why don’t we share a few of our experiences relating to how our intuitions have come into play in different situations of our lives? Share at least one experience each (if you remember having one) in the space provided below and we shall get back to you with our responses.

Buy these products at a discount here on Amazon: 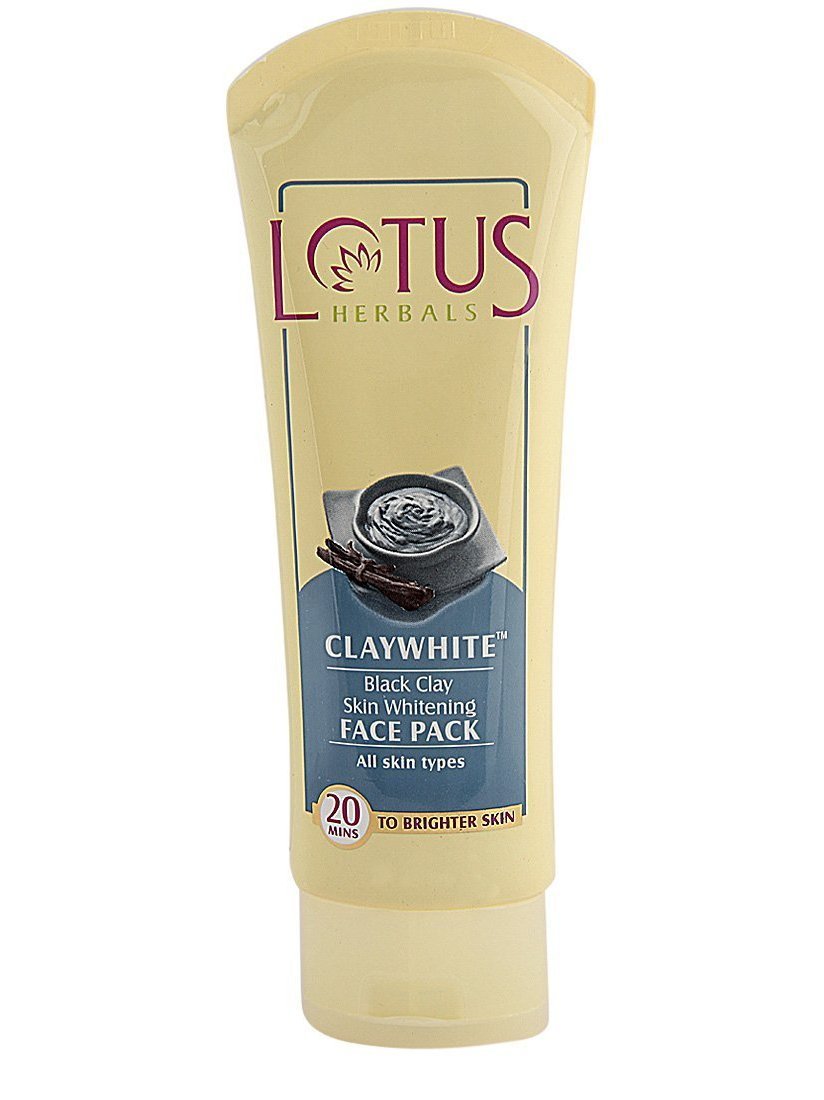 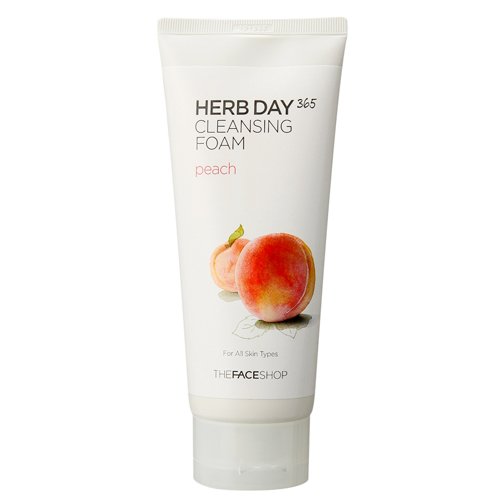 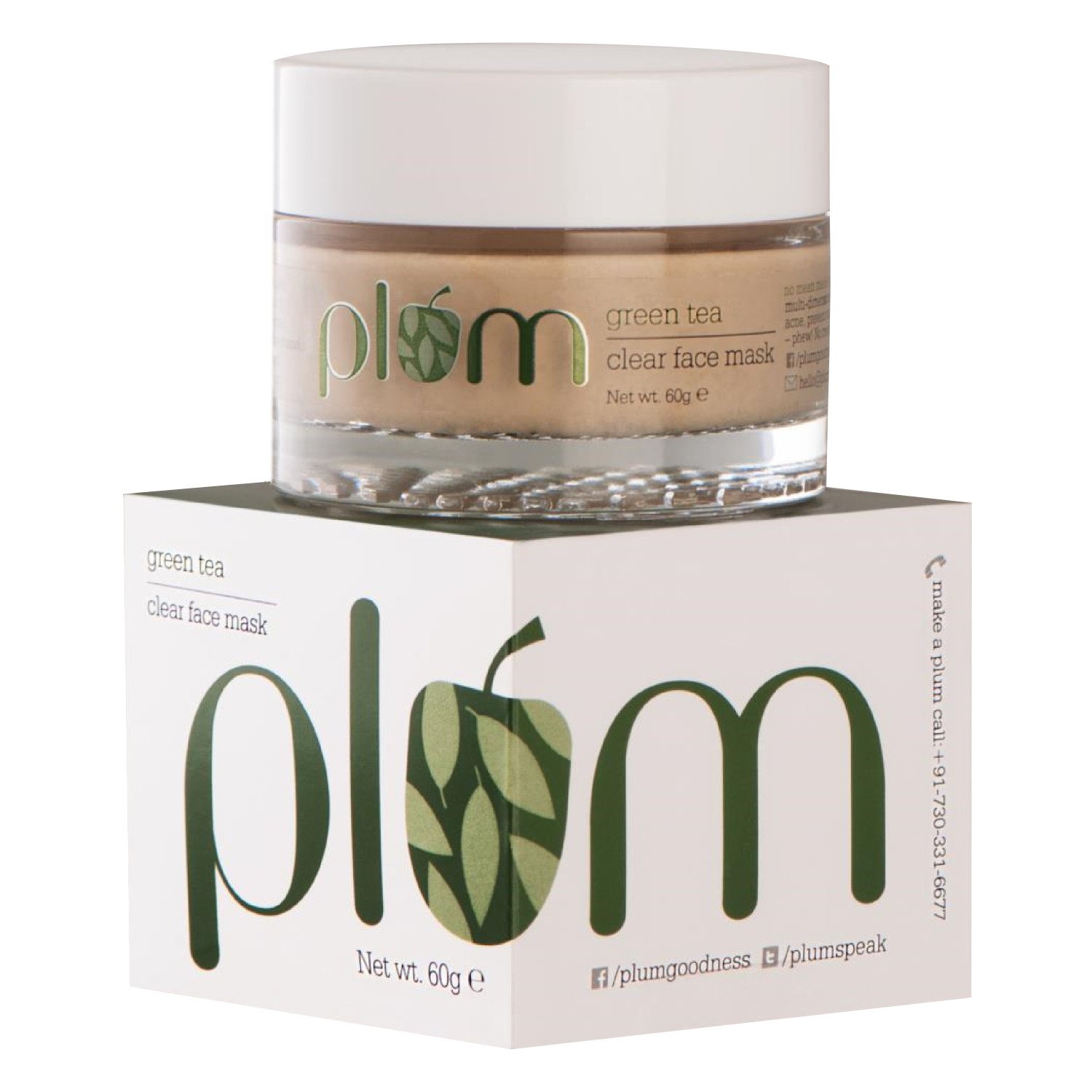 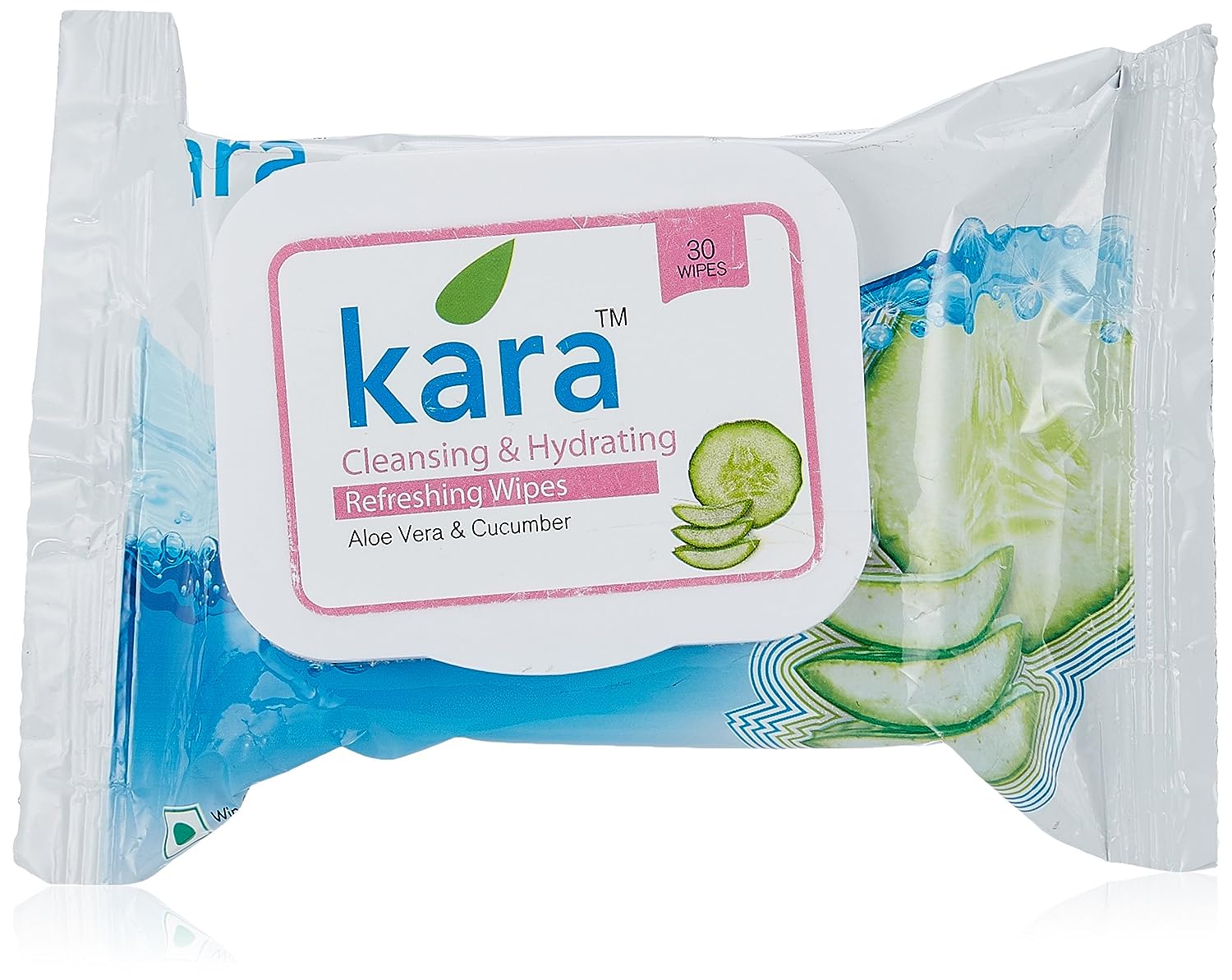 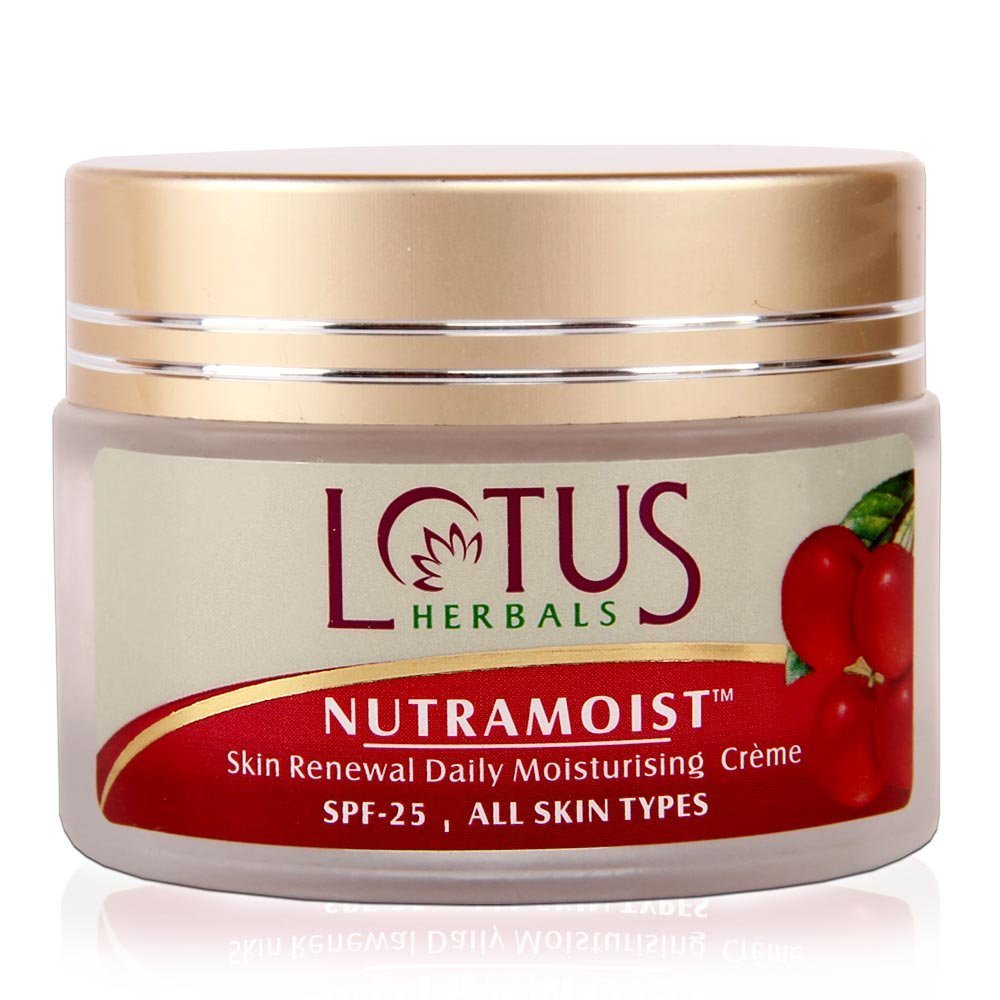 8 reasons why spending the me-time is crucial

Know if he misses you based on his Zodiac!

6 Ways to control your wild feminine and masculine drive!

Why do we dream? 9 Amazing Facts