There are lots of things about sex we’ve grown up hearing, normally from your friends and cousins. And of course, with the exposure to the internet, we go for looking for more accurate and proper information. While the internet is amazing for that, it does consist of incorrect ‘facts’. Often, the advice we get from peers is dated. This advice comes from a time when the world wasn’t as sex-positive as it is today, and listening to it will do nothing but prevent you from having a healthy and fun sex life.

Here are some negative things we’ve all heard about sex that are not correct and we need to change our mind on that. 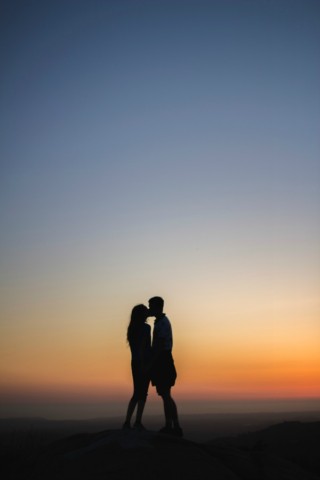 This is one of the traditional things both men and women have heard since ages, that sex will hurt the woman the first time she has it. If sex is hurting you, then you aren’t properly aroused and lubricated, and you and your partner need to engage in a lot more foreplay. At the most, you should be prepared for some discomfort, as your vagina prepares to take the penis in, but if it hurts, you’re not doing it right. There could be several other reasons why it’s is hurting you.

“You can’t change your mind if you have agreed already!”

Consent is not irreversible, we cannot stress this enough. If you’ve agreed to have sex with someone, you change your mind midway if you are actually not ready for it, you can ask them to stop. You can decide to stop having sex for whatever reason, and at any point, and your partner will have to respect that. It doesn’t matter how turned on they are, if you’re not into it, tell them to stop immediately. If you’ve agreed to unprotected sex, but you have change your mind at the last minute, let your partner know. If your partner tries to have sex with you, after knowing that you don’t want to, that’s not sex, its RAPE.

“Men just crave for sex all the time” Before all the anti-men-ers come out of the woodwork, we don’t support this. This kind of thinking is not just immature but it’s dangerous too because it perpetuates rape culture. When we grow up believing that men are predatory sexual creatures, it prevents men from being taken seriously when they report sexual assault, because they wanted sex anyway, right? It also does a disservice to men if we think that they’re constant animals in heat, because they are humans who can think, and stop themselves if need be.

Can’t we ban that word completely? The word “slut” has always had a negative connotation, because society seems to only shame women for having sex, because we carry a mythical honor between our legs. As long as people are having consensual sex, why it is bothered to anyone else?

“Still virgin? You’re a prude then.” 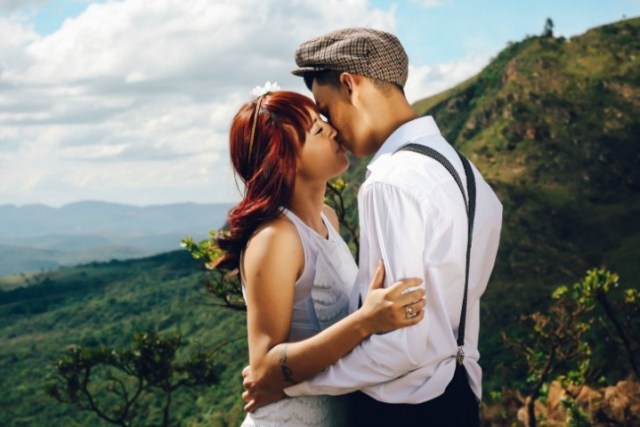 Yes, we’ll stop judging people for having sex, but then we’ll turn it around and judge people for not having sex. There are plenty who judge men and women for being virgins when they’re past the “requisite” age. Let people lose their virginity whenever they want, because their choice of that really doesn’t make them a “loser.”

“Having a loose vagina means you have a LOT of sex.”

Firstly, it’s absolutely wrong. Secondly, even if it’s true that someone has a lot of sex, then why is it not a good thing? To make it clear, the vagina is built of flexible muscles which expand to facilitate easier sex, and to ensure it isn’t painful. It happens when the woman is turned on, so if a woman’s vagina does feel “loose,” it’s probably a good sign. Also, the “loose vagina” thing is a myth, because studies show next to no changes in the vaginas of women who have had babies and those who haven’t. Basically, if childbirth can’t do it, then no penis can.

So one should stop spreading these harmful rumors; they simply take us back to a time when there was lack of education or it didn’t even exist.