Each couple is no unique despite the fact that problems might almost be the same. We breakup for various reasons either because we just don’t love each other anymore or that we are looking for something more which our partner is not being able to provide. This might range from physical to emotional needs. However, at times people do make mistakes. And your ex might actually come back to you begging for another chance to make things better. Now, this is a big issue that needs serious thoughts or else you might land up being in the same frustrated state like you were in when you decided to breakup in the first place.

Think about what made you part ways

This should be the first thing that you must think about when you are being asked for another chance. What was the breakup like? Why did you breakup? Did you want it or was it actually him? Were things bearable in the relationship before you chose to call it quits. What kind of language was used? Was it respectful or were you very hurt by the exchange of words? If it was the former, then maybe you should reconsider getting back thinking that it was just bad timing back then and things could be much better now.

Get a clear picture of their life now

Go through all the platforms where you could get hold of any information about them. It is very important that you know what they have been up to just so that you could consider the kind of position they are willing to give you in their life. If this guy has been loitering around then you could just be another option to play with. See whether you can deal with their lifestyle now (if at all it has changed a lot from the past!). You might want to reconsider your decision if at all his life has taken a turn that you really don’t approve of. This is not to say that you should be able to control your partner’s life but just so that you don’t get dragged into something unwanted that clearly did not work out before. Do you miss him like you would actually want to get back? Is your life better now than it was before when you were together? This is very important if at all you want to decide on getting back. Unless you are convinced that you want him, don’t give him hopes. If your life turned out to be much less stressful and happier without him, then let it be and don’t get into the old past. You are much better off like this and will get along with your life even better in the future as well.

Make sure you get a third party opinion

Sometimes, a neutral person can give you a better opinion. Or if you so consider, ask your friends about what you should be doing in this situation. Your friends know you better and may have seen you when you were in this relationship before. If they can actually point it out to you that you should be better off with him, then think about your decision. In case they were in good terms with the guy, then they could actually tell you about his whereabouts. There is no hurt in knowing what might actually work for you.

Ask him about why he wants you back

He must be having some definite reasons to want you back in his life. If you ask him directly you might get clues of his real intentions. Does he call or text you only when he checks you out on social media only to find you happier than before? Are they actually jealous about your present life? If he is fooling around, then you might actually find subtle hints about his motive. In case he is guilty and wants to work on his misdoings, then look out for the sincerity in his voice. The best information can be had straight from the horse’s mouth instead of waiting and over analysing things that tamper with the right kind of decision.

Understand if you are a companion in his loneliness 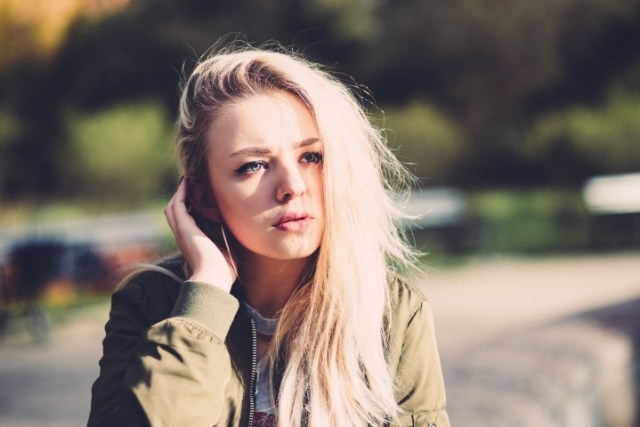 People who love you will miss you even when they are amidst a hundred people. You don’t necessarily have to be lonely to miss someone. You must be absolutely sure that you are not a sidekick or an option just so that he could kill his loneliness. Just because he finds no one good enough he could come back to you. This way your mental stability could be doomed once again just like what happened when you decided to leave the relationship.