With due respect to all the single parents out there, I’d like to say that none of us are perfect, and neither are our parents who love us the best but are not exclusive from making mistakes themselves.

Hence I would like to, very humbly point out those few unwitting mistakes that our single mothers may commit sometimes, failing to realise the kind of distress it can cause not only in their children but also in people closest to them

– speaking from the point of view of a woman who has experienced the consequences of such errors; I will only jot down my feelings for you.

COMPENSATION FOR THE HUSBAND IN THE SON

She almost always looks for compensation of her husband’s absence in her son, making the son liable for her sentiments and expects him to shoulder responsibilities that are practically meant to be shouldered by the husband.

INSECURITY AND FEAR OF DEFEAT BY ANOTHER WOMAN 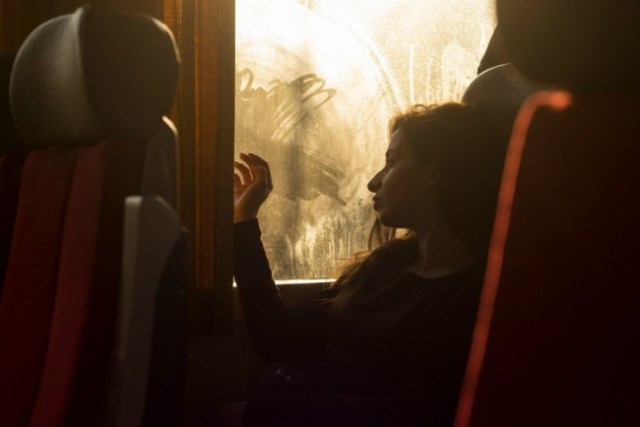 It is because a single mother equates her husband’s role to her son’s is why she has the constant fear of losing her son and sole support to another woman so that she is left by herself; insecure and lonely.

She may subconsciously acknowledge you as a challenge.

FIGHTING FOR THE SON’S ATTENTION

Single mothers might time and again try to draw sympathy by victimising themselves in the eyes of their son, in order to gain his attention, often holding you or situations related to you and your boyfriend responsible for her condition.

COMPARISON BETWEEN MOTHER AND GIRLFRIEND 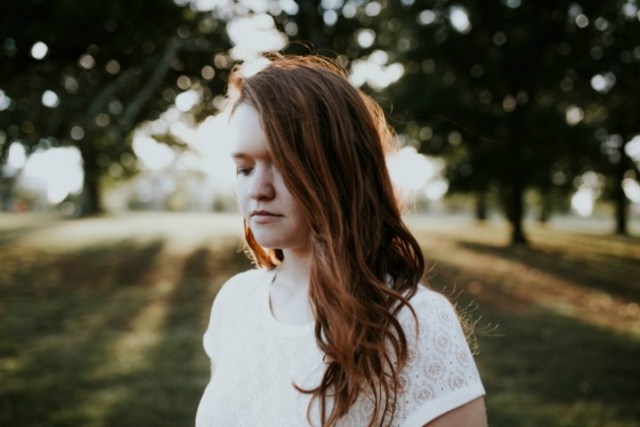 He is extremely close to his mother. Yes every child is; but in this case the child has felt the absence of the father and has hence valued the single parent even better than a child having both the parents would. The mother has given him reason to, of course.

Hence being a girlfriend it can be pretty difficult for you to play the same role that his mother has played in his life. He will be constantly searching for his mother’s traits in you and he may end up comparing, often without realising and acknowledging you for being a different person altogether.

Psychology says that a child raised by single parents tend to be more sensitive and thus a little more demanding than those raised by both parents, because they feel that they have always been deprived, so it can be difficult for you to keep up to his expectations.

EXPECTATIONS OF HAVING ALL HIS WHIMS AND FANCIES MET

Men raised by single mothers, may have the tendency of being brought up with having mostly all of their needs met.

This happens because mothers become emotional and want to make up for the father’s absence by providing their children with more than what is necessary, causing them to develop high expectations out of all their relationships, because they have usually gotten most of the things they’ve asked for, all along their lives.

HIS SUBCONSIOUS BIAS TOWARDS HIS MOTHER 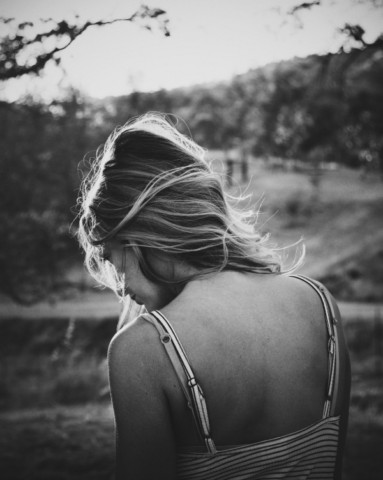 He feels sorry for her, considers himself guilty of anything that causes strain to the mother and may end up supporting her, just to see her satisfied and to free himself of guilt, even at the cost of hurting you. He just can’t help it!

If you are one of the sensitive lot, then it’s not going to be easy for you to adjust to such behaviour.

He can’t choose between the two of you and this frustrates him immensely, because even though he may realize that his mother is wrong in the way she thinks or feels at a certain point in time, he wouldn’t go against her because he is afraid of the consequences.

While at the same time, looking for ways to keep you happy and make you feel exclusive can get quite frustrating for him. He might not be able to acquire a balance between the two relationships as is ideally expected, unless there is proper support from both the sides.

5 Ways to enjoy sports with your man

Do you share a healthy sex life with your partner