Dating in 90’s was cute. Believe it or not, some of us are still old school romantics at hearts. We love the courtship that people used to follow before they actually started dating. We live in the digital era where many youngsters propose on phone, ask girls out on phone and so on. The personal touch seems to be lost somewhere as the years moved on. The newly dating couple are so oblivious about all the gentleman-ly gestures, the holding hands kind of things. The patience to take things slow ceases to exist. Everything is in ‘wham-bam-thank you mam’ speed. We don’t say that it doesn’t exist at all but the fact that it is vanishing is to be looked upon. 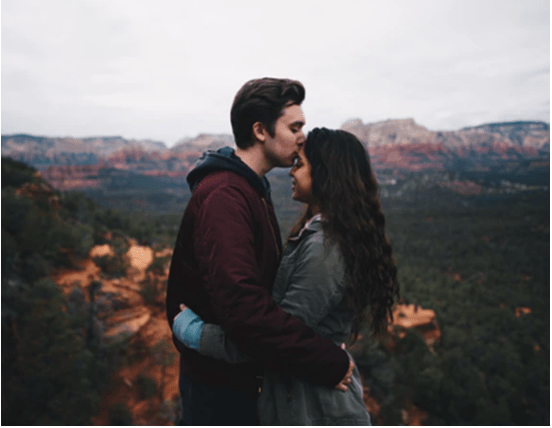 The idea of old school romance still does appeal for many women out there, thanks to the old school movies that are still as much famous. Maybe it’s time you actually take your girl out on a real date to woo her. Instead of dancing to EDM hits and sipping cocktails why not try the old school way of courting and dating someone.

Here are a few things that can help you in having the perfect relationship in the old school romantic way. Read on to know more:

Asking Someone Out In Person

The whole nervous thing that they show in the movies is just so cute. Some girls wish that it would happen in real life, which it did back in 90’s. Back in those days dating someone really meant asking out someone on a date and getting nervous about them really agreeing to go. Honestly, in today’s world, there is no emoji that could really express the real feeling that a girl feels. It would seem so real when a guy looks into your eyes and asks you out rather than sending you a text asking to hang out with you.

Showing Up On The Door To Pick Your Date 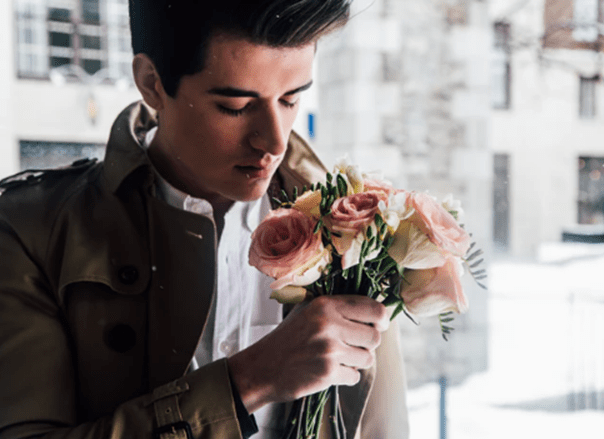 Chivalry really did exist in those times. Today all you get is the guy texting you on the phone, saying ‘I m outside’. Well, I know it is just about getting in the car but it really matters when a guy really does the effort. It just takes about a minute to go to the door, knock and bring you along together. It makes all the difference in the world for the girl (and her family too). It’s a date and as it is special, doing these things once in a while for your girl will make her feel special too. Who knows, maybe this small gesture of yours might win her heart.

Actually Dressing Up For The Date Dates are special and they are meant to make you feel just that. When it is about the date, you need to dress up. Actually, it’s not about really wearing dress and gowns it is about putting an effort in your appearance. You might wear casual denim or whatever you like but you should at least put thought into what you want to wear. No matter how much we defy it, we are not totally unaware of the fact that appearances do count for something. Our appearance tells other what we are in some way and that is why you need to start actually dressing up for dates.

In 90’s love letters were a rage in romance. Passing notes to each other was a pretty much common thing for every couple and now not so much. You hardly find people writing something on papers because everything is digitalized. Asking someone out on a date, romantic gestures, writing love notes, sharing feeling everything happens over texts and messages. Sure, messages kind of serve the same purpose that letters did back then but messages do not have the same touch. The feeling of someone actually writing their feeling on a piece of paper is a special feeling and this should really come back. 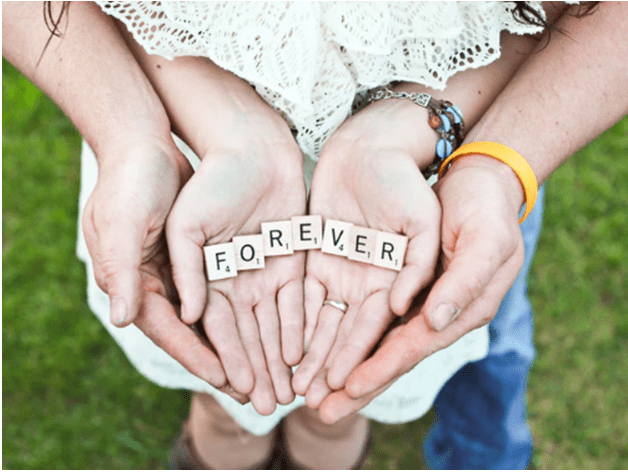 The commitment was real back in the 90s, not that it doesn’t exist now. But the whole concept of commitment has changed. Our folks really knew what commitment was and that is why they never bailed on their significant other. They clearly knew what they meant for each other and where they stand in each other’s life.

‘Are we exclusively a couple?’ This is the question that you have to ask and it is pretty awkward too. In the 90s when someone confessed their love then it was never questioned whether it was ‘forever’ kind of love or a ‘few months’ kind of love. Telling someone that you love them was a huge deal and it wasn’t just used in every text or message. Every girl wishes that she could have that forever kind of commitment.

Break Up- Patch Up And On And Off Relationships Are A Huge No!

The concept of ‘taking a break from relationship’ never really existed in old days. Either you actually mean something to someone or you do not mean anything, the on and off thing never really works out. Breakups were not as common as they are today. Honestly, it was for good. Because people then knew that committing to someone was a serious thing and not something you can experiment with. Now people break up with each other over silly issues. Some people are not even serious, they just have casual flings and they do not care what the other person might actually feel. I have nothing against casual sex and do not want it to be taboo either. But what am talking about is that it certainly shouldn’t be expected on second or in the early dates. Just because someone is interested in you or agreed to go out with you or was flirting with you doesn’t mean you have to expect sex from them. Gone are the days when sex actually meant making love to each other. Now it doesn’t mean much to anyone. Yes, it is meant for pleasure but there should be love also, don’t you think so? You should wait for the other person and do it when you both are really ready for it. Do not assume that it is to be done after a certain period of commitment.

Turning The Phone Off And Spending Time With Each Other The phone can sometimes become a personal enemy. When you are on a date with someone, you should actually spend time with the person you have come with. Work and other people can wait. I mean there can be no worse feeling than this that your date is not interested in you. Well, it might not actually be true, you might just have work but it will not seem like that at all. Imagine going on a date with someone who spends half of their time staring at their phone and has no idea what you are talking about. Realize that it is okay to disconnect from the digital world for some time and actually spend time with the special someone

Dating is actually fun only if you know what it actually is. Yeah, it might seem a bit much for these days but it can really hold your relationship together. Take someone out on a date in the old school style make a beautiful memory together.