Relationships can sometimes become a burden for us. Especially the ones you can’t alter or do away with, such as those with your parents. It becomes so difficult to bear with insensitive behaviour coming from the people who are the closest to us and whom we love the most that it begins to eat into us little by little until we grow sick mentally. Are you putting up with a toxic relationship with your parents? Find it out for yourselves before it’s too late to take the required measures.

THEY ALWAYS VICTIMISE THEMSELVES

A co-dependent parent will victimise themselves and expect their children to recompense their loss.

If the mother has lost her husband early on in the marriage and is left alone by herself to look after the son, then as the son grows older her tendency would be to give him guilt trips as though it is his fault that she took up the pain of bringing him up all by herself.

The parent will expect the son to make up for her sense of pain and loss by compromising on his life outside of home, and spending lone time with only the mother, compensating for the father’s absence.

It is very difficult to have the co-dependent parent accept their flaws. They will fight tooth and nail to prove that you’re at fault and they are right.

They will refuse to approach an issue taking into consideration the child’s perspective. For that matter, even when you are an adult the co-dependent parent will never budge from their decision, judgement or point of view because they are afraid of appearing as weak before the children, as their authority and dominance is challenged. When aggression doesn’t work, crying does. Either way the co-dependent parent must have the upper hand in the relationship. Intensive emotional outbursts are natural phenomena and if you resort to the same then they will accuse you of feigning your emotions just so that they are not made to feel guilty in any way whatsoever.

They will not try to understand the child’s feelings because all they care about is keeping their dominance over the children intact. But if they try to mend their ways in accordance with their child, considering their feelings, then their power dominance is disturbed which they can’t afford at any cost.

THROWS YOUR WORDS RIGHT BACK AT YOU

Instead of actually hearing you out the co-dependent parent will turn the tables around towards you. If you tell them that their talking to you in a certain way hurts you, they will tell you that your way of talking hurts them or upsets them which forces them to talk to you the way they do

And that if you stop upsetting them then they wouldn’t have to talk to you in that manner any longer. They will always place the blame on you. They will cajole you into doing something that they may feel comfortable with, but when they have it their way they will, to escape feelings of guilt tell you that they don’t want to push you into doing anything for their happiness, out of force so that you end up making them and yourself believe that you are doing exactly what they want you to do out of your own free will.

MUST MAINTAIN CONTROL AT ALL COSTS

A co-dependent parent can’t afford to lose their control and power to you. They expect an immense level of reverence and devotion from you to make up for the lack of the same from other relationships in their lives.

They will victimise themselves initially and when that doesn’t work they will get fearsomely violent in order to jolt the adult child into doing it the parent’s way. 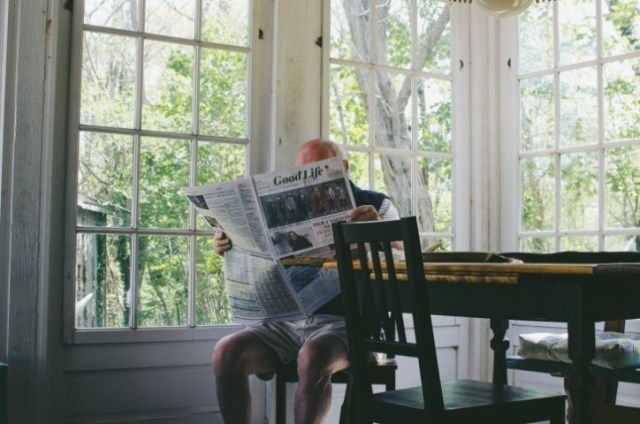 Manipulation may take different forms, such as passive aggression, silent treatments, etc. The parent doesn’t even realise that they are resorting to manipulation in order to get it their way.

They will make sure to get the adult child to apologize and feel guilty even if they were correct in their position.

Are you victim to a co-dependent parent or parents? If at least 4 of these situations seem concordant with yours then I am afraid you are and it is time you see a counsellor or introduce your parents to one and if all else fails and there is a chance then move out, to secure your peace of mind and health.