Here’s listing the fanciful attempts that need not bring the desired utopic effect as promised in last night’s stag film: MEN ONLY CARE ABOUT THEIR PENISES DURING SEX

Men just like women like to be stroked elsewhere apart from their junk in order to feel turned on, unlike in porn where the best way to turn on your man is to steadily/quickly strip ( depending on how much time you have in hand) flash some skin and touch the penis directly after, for all you know. But that’s not how it is going to work for the man at home. Every person has a specific erogenous zone, the stimulation of which can arouse the individual better and quicker. It is important to find out that sensitive zone in your partner. For some it could be the ears while for others it could be the neck, the thighs or anywhere for that matter.

NOTHING BUT PENETRATION GUARANTEES ORGASM 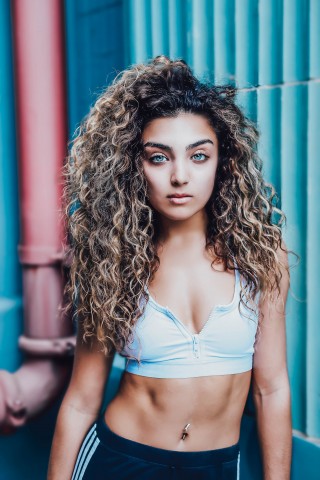 Yes there are a lot of women who need direct stimulation of their privates while however there are some who get turned on when touched elsewhere, for instance the small of the back, the neck and so on. But wherever it may be, stimulation is extremely important, sometimes both before and after penetration to make her orgasm.

Every individual is so different from one another. They think differently, feel differently, communicate differently and even have sex differently. What turns me on might have no stirring effect on you whatsoever.

I personally feel that calling your woman a ‘slut’ while making love to her can be extremely disrespectful and demeaning to her esteem. However I know my friends who have a completely different viewpoint to mine. They feel that calling names to each other in bed is more like a play thing which because triggers mock anger helps in adding aggressive fervour to the sexual encounter.

ALL WOMEN LOVE IT WHEN MEN EJACULATE ON THEIR FACES. YUMMY! The only way to be good at sex is not to follow any orders and to go with the flow, paying heed to the involuntary attributes of your body, making sure not to give in to something that you either mentally or physically have an aversion towards.