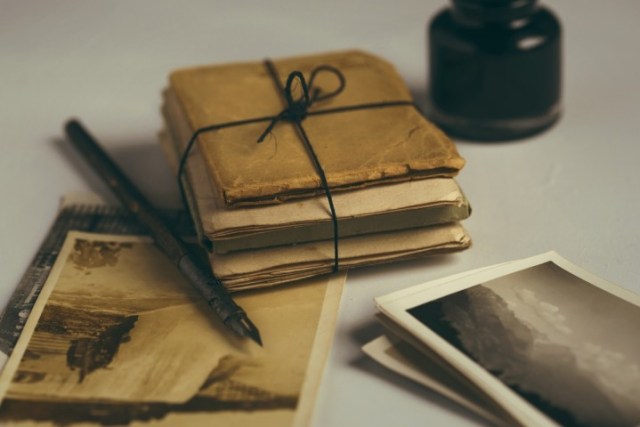 Life is often unfair and sometimes all the odds in life break us down completely but someone rightly said that the ones who never give up, always win. Such is the story of a young man called Divyansh. My dear friend and classmate from fifth standard, I have known him for more than 12 years now. Divyansh is a very talented singer and his voice always amazed us back in school and even now. With strict Army parents and the grating postings, his life revolved around functioning like a robot. His life was remote controlled and dull.

After his schooling, he was forced to take up engineering studies whereas he wanted to do Hotel Management course. He heavy heartedly joined an engineering college and I remember him calling me daily and share his disinterest in engineering and his love for singing. His life was going through a bad phase where nothing was going according to his wishes. Life was playing the unfair games with him whether it was his relationship with parents, girlfriends, teachers and friends. Every bond was taking a spin over the fierceness of life. But his love for singing kept him going. He kept on trying at various competitions but always faced defeat.

Once, while returning from college to his hostel, he got hit by a two wheeler and he fell on the street. The two travelers on the bike got down and beat him saying that he caused their bike some scratches. He got wounded badly and there was nobody for help. He got up and went back to his hostel. The next day, he went to a nearby clinic for a checkup and got some tests done. Two days later, he was diagnosed with throat cancer. His life turned upside down and all his dreams appeared shattering. He was clueless and devastated on a life that was only offering him helplessness and misery.

After a year and a half of constant battle with the atrocious disease, Divyansh had ultimately found way to success. He fought Cancer gloriously and came out as the eventual winner. He competed in the West Bengal singing fest and was declared the winner of the state. As a result, he won a contract with a leading talent managing company as the lead singer for their upcoming albums. He was also successful in convincing his parents to pursue Hotel Management.

The story of his life has been the biggest source of inspiration for me. His will power and courage has taught me that anything is possible in life if you have the guts to face whatever flows in. I have learnt that victory will eventually be attained if you have the spirit and determination to do whatever it takes to triumph. Never give up!