They say, marriages are made in heaven. But not everybody shares the same fate. Some stay together forever, and some part ways. How we end up with a life partner, is what makes us click. There are those who choose to stay together but never get married at all and bask in the pros and cons of a live- in relationship.

If not all, Indian women are socialised to accept marriage as their ultimate resort. Now, there exists a huge debate over whether “love marriages” are good or whether “arranged marriages” fare better. You can’t deny the fact that like everything else this too is based on subjective preferences. What works on my favour may not work very well for you. Love or arranged I have seen the best of couples fall apart and even the extreme opposites making it till the end. So, right at the start, let’s agree to the fact that no single option is the best. What matters is the ground work that couples do to make their relationships last for a lifetime.

Choosing the arranged or love option is a dilemma that baffles young Indian women in her twenties, who are considered to have achieved the “ripe age” for marriage. No matter how qualified we are, marriage is the only question that gives sleepless nights to our parents who are bugged by the entire society when their daughter is in her twenties. Even if you try and shrug off the question, it will often followed by, “Arranged or love, which do you prefer?” This is most terrifying decision when it comes to deciding how you choose you perfect partner.

What do statistics say about Arranged marriages? Many of my friends feel that it stay wise to steer clear of marriage, that the staggering rate of divorce rate in the country is quite depressing. In a digital world that easily dilutes the meaning of love, it is almost impossible to find your soulmate. Hence, they feel it’s better to stay branded as single rather than carry the tag of “separated” or “divorced” for your whole life. According to the statistics on marriage published by the UNICEF,

Is this proof that arranged marriages are more successful than love marriages? Does that reflect the fact that two people who hardly try and know each other before marriages can live a peaceful life without conflicts and disagreements? Are they untouched by the differences between men and women with prolonged tussles as a result of their inherent nature? Certainly, doubtful!

What challenges to arranged-wedded couples face? Arranged marriages happen when parents decide on which partner is best for their child in accordance with specific conditions that their children or they might have set. This include considerations of caste, colour, height, age, and even astrological stars. Nonetheless, dowry cannot be ignored.

Society have evolved in myriad ways than it was before. People in an arranged wedlock have to take resort to a compromising mode to accept each other’s weaknesses. They put off confrontations and agree to what the other person feels or believes without arguing or face the situation in an uncompromising way. Since they are unsure of each other’s traits, it is easier to withdraw from letting each other know their concerns. Also, lack of friendship leads to a situation in which they have to accept what the other person “throws” at them.

There are those who do not communicate with each other and let destiny do the talking. They came together in a matrimonial alliance just because their parents felt they were a perfect match for each other. Of course, parents fail to understand that their child has a different personalities when they approach different people. That what they feel is a perfect trait in their child may not really work well with the other person who he/she is supposed to get married to.

What makes arranged marriages work is perhaps, that Indians are generally emotionally enticed in the family values. The fact that their parents’ happiness reigns supreme, individuals feel that it is better to agree to each others’ differences and find happiness in whatever destiny has planned for them. In a recent survey NDTV reveals that almost 76% Indian prefer Arranged marriages. The statistics is particularly high for states like Rajasthan, Haryana and Uttar Pradesh, followed by West Bengal, New Delhi and Tamil Nadu. This clearly shows that Indians still believe that their parents are the best people who can find a match for them. That, their parents’ blessings count way more than their personal wishes.

How rosy are Love marriages? 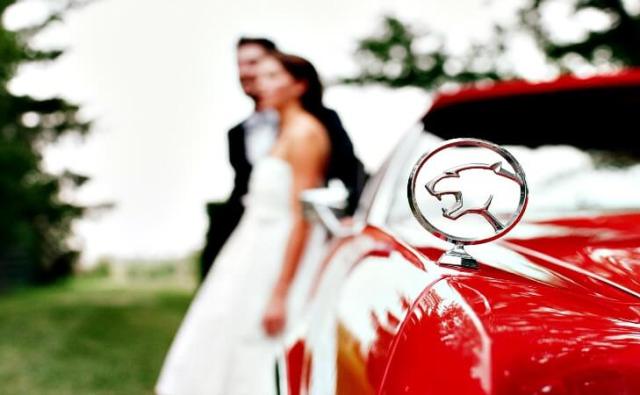 Love marriages, which is how it is commonly referred to in South Asia, is a kind of matrimonial alliance in which individual choose their own life partners based on their compatibilities and do not necessarily seek the approval of their parents. Once who can convince their parents, get their blessings, those who cannot, elope.

Although in urban areas parents nowadays have come to accept the choices of their children in finding their life partners, many still; especially in the rural areas, are hell bent against their children’s wishes. It is quite true that relationships that bloom without the consent of their parents have certain limitations. Since, you already know everything about your partner, it can act against you at times. That mystery is no longer present and it easier to take each other for granted. Many believe that if things go wrong they won’t have a resort to fall back upon as you are left on your own to decide if your choice has been a responsible one or not. Generally, you will have to bear the brunt of a divorce or a separation, in case it occurs and your family will pull back all support since you were the one to decide on the choice of your life partner. It will not just be a fight to survive in the relationship but also one which will require you to prove that your choice was right.

Love Marriages have their own benefits Despite this, love marriage has its perks as well. You do not have to live in the fear of an unpalatable trait of your partner unfolding with time. You are aware of his moods, his likes and dislikes and can take things forward accordingly. You share common beliefs and you know how to communicate and let him understand what’s bothering you are vice versa. At times, being introduced to your in laws beforehand means that they know you as well and you might share a better bond rather than waiting for them to like you as is the case in arranged marriages. 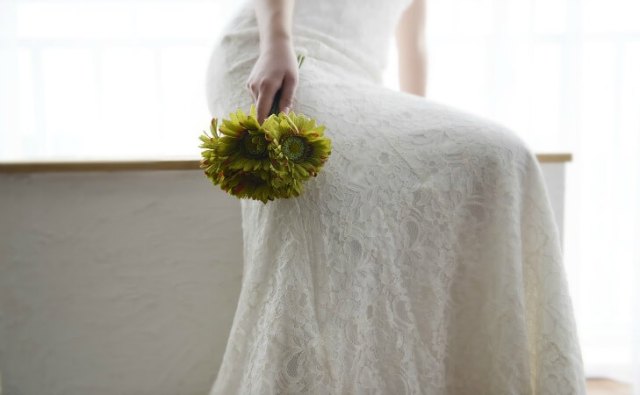 Statistics show that the rate of divorce in India is much lower as compared to the United States and the United Kingdom. That only one in hundred arranged marriages end in divorce, a survey conducted in 2013 states. In the United States, divorce rates are around 50%.

Experts believe that in India most marriages are arranged. Indian values are very much rooted and Indians believe that once married, only death parts them from their partners. Even if typically not arranged, love marriages too seek their parents blessings and end up being love-cum-arranged marriages. This has especially been the recent trend.

It is difficult to finally comment on what counts as the best option. What really does matter is what your heart says. If you think your choices can keep you happy you should go for it, rather than having regrets all your life. Of course, you need to keep your parents happy who have given up on a lot of things just to give you a good life, but if you really think you should settle with someone who you love, make them understand. I am sure they too want the best for you.

Malayaali Weddings and The Kerela Bride

Is Your Marriage Heading For A Divorce