No wonder you were attracted to the Leo man. The way he enters the room shaking his mane. With the pride of a real lion, he takes control of the entire room. Girls flock the Leo man and that might make it difficult for you to find favor in the king’s court. But wait! He isn’t really paying attention to any woman either. At least not in the way that would make her real competition. So, how do you take this opportunity to shine in his eyes? This is real politics, my friend. After all, you have set your heart on the Lion.

How is a Leo Man’s personality? 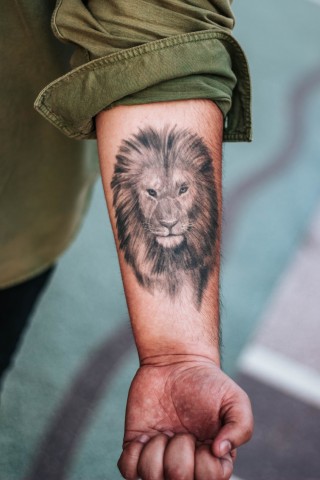 To better answer that question, one needs to first understand the kind of man one is dealing with. This is something that can be understood quite well using the analogy of the Lion, which is the symbol of this zodiac sign. There is a pride in the Leo man rivaled only by the child-like attention needs of the Aries.

They love being the center of attention. Nor does a Leo shy away from receiving compliments. Leo men are vain to a fault. But not so much that they can be made a fool of. They are looking for someone who doesn’t just compliment their style but also gives them the real deal. This superficial looking man is in search of true love. Always.

What does a Leo man look for in a woman?


Step no. 1 is to be the best version of yourself. Leo man doesn’t even recognize second best. So, you need to make sure that you are dressed in your very best, no matter what it is. Your eyebrows need to be in perfect shape, your manners perfectly polished, your persona should be remarkable.

The first impression on a Leo will last a lifetime. Never try to attract a Leo by self-pity. They have a very keen sense of how much drama or baggage people carry with them. If he feels that you are too much for him to take, he will move away with the pride of a king.

Don’t swoon over him. Or at least don’t let him know that you are swooning over him. While he will count this as a personal victory it wouldn’t make you seem interesting. Be the independent, 21st-century woman that you are. You will have to go out to hunt for him sometimes. He needs to be sure that you are up for the task.

You don’t have to spend your time letting him know how much he means to you. He knows his worth. What you need to know is your own worth and not depend on him for reassurance. He is looking for a queen to rule the world with him. He wouldn’t settle for a next-door Susan. Unless the Susan next door is an angel sent from heaven.

How to Make a Leo Man Want You? 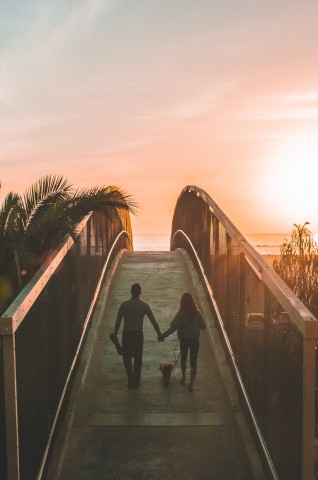 Moving over the first impression business, now you have to go for the kill. Like I said earlier, the Leo man loves attention.

Make your affection for him know. do this by giving him attention over everyone else. Don’t lose yourself in his service though.

Never criticise him in public, especially in front of those closest to him. Even when you criticize him in private, do so gently.

Always look impeccable. Whether you are at home or outside, the Leo will respect deeply a woman who always maintains herself well. He will be attracted to you if you are independent and have a life of your own. But he needs you to show interest in his life too. Ask him about his work, his hobbies, his interests. Stay up-to-date with all that’s happening in his life. Never forget that subtlety is the key in all of this. This man doesn’t mind PDA. If you feel like you have started dating, don’t shy away from PDA.

How Does a Leo Man Show Interest in a Woman?

The first indicator that a Leo man is interested in you is that he will prefer your company over all else. If in a group of his friends or a room full of people he singles you out, he’s interested. He’ll be very focused on you. This means that even when you crack a joke that no one else pays mind to, he will. He’ll probably even fake a laugh or an amused smile to make you feel special.

If he is suggesting things that the two of you can do together, then that’s another sign. This means that he wants to spend more quality time with you. Preferably alone. The Leo man doesn’t always need someone to comfort them. But if he is pouring his heart out to you, he wants you to comfort him. That’s his way of growing closer to you, no matter how hypocritical that might sound. The Leo man always wants to be pampered. But if the reverse is happening, then he has his eyes set on you woman.

It’s not that Leo men are fickle. But he can lose interest in someone whose charm can wear off. So as to keep him on the hook, let him have his way. The Leo man is convinced that his way is the right way. Opposing him outrightly is detrimental to your relationship with him. If you want to turn him around, do so in a manner that makes him think it was his idea. He doesn’t want you to kiss his ass, but he does like to be complimented.

Compliment all the little things, like the venue he picks for a date or his help with the shelf that needed fixing. He needs to feel like the king of the jungle. He likes to be unique. This will lead to many bizarre ideas.

Support his unusual thought process even if they make you go crazy. He will see sense in his plan by himself. He craves the spotlight. So, let him have the attention whenever he can. If you get all the spotlight he will start looking elsewhere.

Don’t be harsh about the people in his life. A Leo man’s identity is derived from the people he keeps company with. Harsh criticism of them is a personal attack on him. 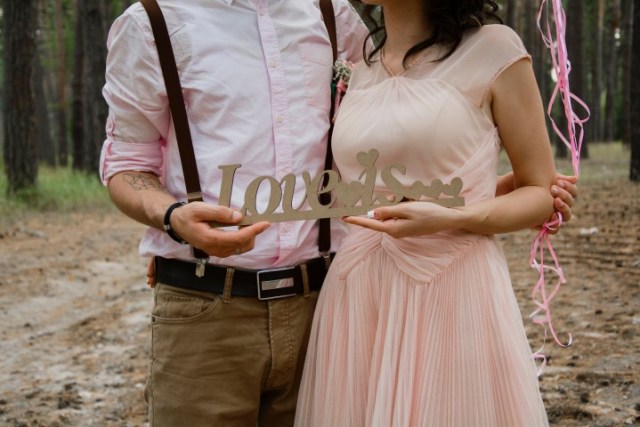 Alas! It is also true that he might not be interested in you after all. It is important that you know whether he is or isn’t. The last thing you want is for him to think you are a pushover. If he makes it a point to correct you during conversations, he isn’t interested in you the way you are. This man knows he’s right, so, he will never stand a wrong opinion from someone he isn’t trying to woo.

Some of them might even come and say it to you directly. The more docile of them will leave hints. They will always prefer to meet in a group or a public place rather than in private. If he does nothing to make you feel special, then he isn’t interested. A disinterested Leo man will also point out your faults to you. He won’t shy away from picking up arguments with you either. But if this Leo man didn’t catch the bait, the next one might. The key is to keep persevering.