India is country in which we don’t talk about our undergarments. Sure, we have no problem discussing gastric problems or farting but, when it comes to bras, women tend to shy away. The reason for this is probably our patriarchal society. While we watch movies on TV and stare at Hollywood actresses showing cleavage, sometimes it is apparent that they have gone commando as well. In India that is unthinkable, even the most modern woman you may know will cringe at the thought of going bra free. If you think of France, the French women consider it an occasion based on whether they need to wear a bra or not.

A recent study has recently led to the conclusion that women must burn their bras and go commando, if they wish to live healthy lives. The study was conducted in, you guessed it right, eastern parts of France at the University of Besancon. The study simply stated that bras are a false necessity. The study highlights the fact that, contrary to popular belief, wearing a bra actually causes breasts to sag and does nothing to decrease back pain. Since it is a study, obviously there has to be some research involved and this research was conducted by Rouillon, a sports science expert. He has spent over a decade, with a ruler and a caliper at the Centre Hospitalier Universitaire in Besançon, measuring the changes in the breasts of women who wear a bra as compared to women who don’t wear a bra. 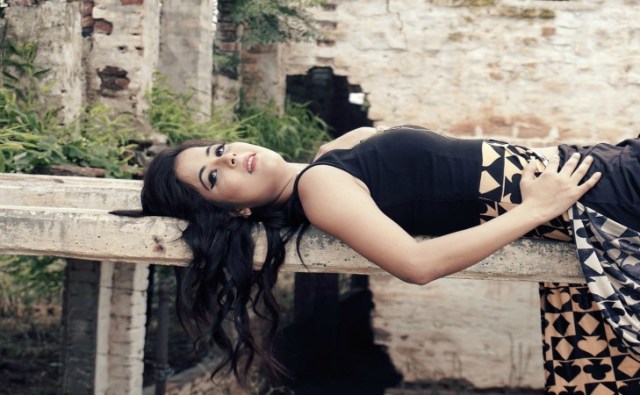 He concluded with exact figures that women who wore a bra ended up with saggier breasts. The women who participated in the study ranged from the ages of 18 to 35 years. The braless women showed an average nipple lift of seven millimeters within a year with relation to the shoulders. The common opinion amongst the women was that, they could breathe easier and their back did not feel as restrained anymore. They did not wish to go back to wearing a bra again. They noticed improved postures and lesser back pain over the years which in turn made a big difference in their attitude to life as well. They said that with their back free, their mind felt free as well.

If we look at this study from the Indian context, it is apparent that this would have never happened in India with its capital also being the rape capital. In India, wearing a skirt is considered asking to be raped; going braless would definitely not have good ramifications. Another important point to note is that because of our high intake of dairy products all our lives we tend to be have heavier breasts and most Indian women wear an average of 34 size and above. The women in these countries can afford to go bra less for the simple reason that they do not need as much support as we do. Let’s hope a similar study is conducted for Indian women as well.

What is the right bra for you?

Get to heaven in bed