24th June 2018 was a big day in the worldwide struggle for women rights. The long-standing, oppressive ban in Saudi Arabia on women driving motor vehicles was finally lifted. All can agree that this was a right long-overdue in a country run on Islamic traditions and culture of the middle east. For a long time, we have heard about women being treated as third class citizens and all the other narratives coming from the western media. 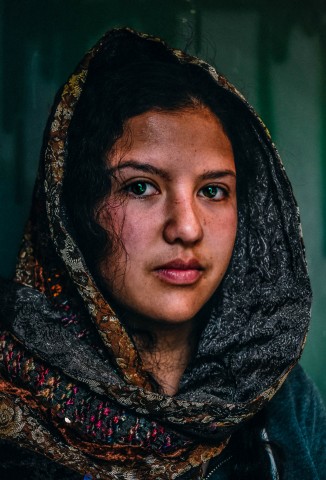 Looking at women rights in Saudi Arabia from the perspective of an Indian too makes you feel that not enough is being done in this regard in the Kingdom. Yet, we forget that despite women being able to drive and vote, we are the most dangerous country with regard to women safety in the world according to a Thomson Reuters Foundation survey. So, what do these double standards reflect about the world and how does it change the narrative about women and women rights in Saudi Arabia?

Understanding the Culture and Law of Saudi Arabia

Before I begin writing about this, it needs to be made clear that I in no way claim to be an expert on the culture in the middle east. In fact, most of my knowledge is based on reports by the Western Media. However, a few facts that remain undisputed are concerned with the law and the religion of the state. Saudi Arabia is a Muslim dominated country that recognizes Islam as the religion of the State. What this means is that things like Triple Talaq and polygamy for men are legalized by the state. That is not all though. Another law that is now under the scanner is the Guardianship rule.

Under this rule, “all females must have a male guardian (wali), typically a father, brother, husband or uncle (mahram). Girls and women are forbidden from traveling, conducting official business, or undergoing certain medical procedures without permission from their male guardians”. So, while being allowed to drive does come as a progress in the right direction, women rights still have a long way to go.

Women have specific dress codes in accordance with Islamic traditions. Wearing makeup that shows off their beauty or clothes that reveal skin is strictly prohibited. There is a strong debate on whether hijab should be made compulsory under the law or not. Women cannot even interact with men who they are not related to Saudi Arabia. Even in places of work the interaction needs to be restricted. Most of the public places are segregated. This includes and is not limited to swimming pools. Women aren’t even allowed to look at swimming pools which are being used by men.

One thus wonders why is it taking so long to bring about these changes in this world of globalization and information technology? For that, we need to move to the next segment of this blog.

The Women of Saudi Arabia 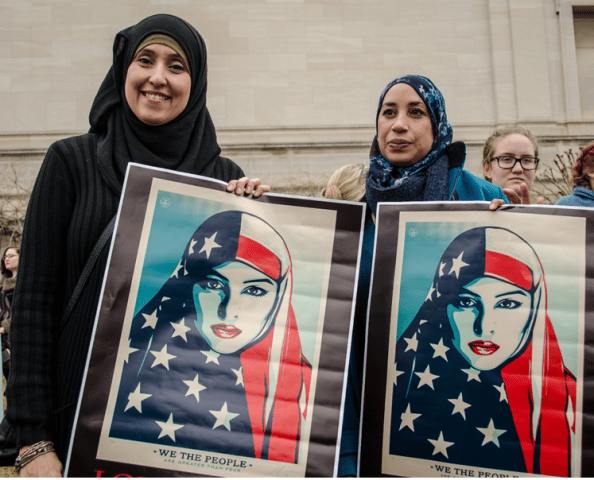 When you hear or read about all these restrictions, one wonders, why is it taking this long for change? What we as outsiders need to understand is that it isn’t freedom if people you are trying to liberate don’t want it. Majority of women in Saudi Arabia don’t mind the guardianship rule as it makes them feel safe. Similarly, being devout Muslims, they have no objection against Triple Talaq or polygamy allowed to men by the religion and legalized by the state. This is not to say there is no resistance or demand for change. Yet, the cry for equality hasn’t been taken up by the majority.

Over the years many strict restrictions have been relaxed in the Kingdom. Women are now allowed to work and participate in sports. But the reason why there is no revolution brewing around the corner is that the majority sees no need for that to happen. You cannot expect someone to fight for something they don’t desire. This is where the West and many progressive liberals, such as me, falter in our understanding of freedom. Just because we don’t look at things the way they do, doesn’t give us the right to look down at the Saudi society.

A Changed Narrative for women in Saudi Arabia


The lifting of the ban on driving has had a significant impact on not just the women of Saudi Arabia but also on the general perspective of people about them. Driving doesn’t seem like a very big issue when you think about things like dress code or denying women the right to make their own decisions. But this too is freedom from dependence on men. Whenever they had to travel women were dependent on the availability or mood of the men around them.

Many women over the course of Saudi history have defied this law by protesting against it. A ban which was put in place in the aftermath of a protest by women demanding rights became the issue of international focus. Since then the defiance has only grown stronger with victory now only a few days away.

This brings to the international audience the picture of strong women who are ready to struggle for what they want. Women activists in the West have no problem looking at their counterparts in Saudi Arabia with pity. The air of superiority which we feel when we talk of those we feel less fortunate than us in no way benefits the latter.

As a matter of fact, these kinds of the narrative only painted a picture of women who were unaware of their needs or too weak to speak against oppression. That one-sided narrative publicised by outsiders who didn’t possess all the facts is now being questioned. Women of Saudi Arabia are not just taking back their right to drive but have also shown to the world that they can hold their own. They don’t need the pity or intervention of outsiders to stand up for them.

Lessons for the Global Community

The most important lesson to be learned from this historic episode can be summed up by the proverb, people who live in glass houses shouldn’t throw stones at others. For far too long, the West has felt entitled to paint people and cultures in their own colors. This habit of there is not just limited to human rights but extends to foreign policy, domestic politics and all other spheres. This isn’t just the United States but European countries are equally biased against anything that their own perspective doesn’t approve.

The second lesson is not to pass judgments without being in possession of all the facts. Just as no two people can have the same thought process, no two cultures can be made to conform to standards of either. To then pity or look down on someone without understanding their side of the story only shows a lack of true liberalism in one’s own character.

The last and final lesson in this all is for all the feminists and women rights activists around the globe. Our purpose is to bring equality for all members of our gender. But typecasting equality for such a vast population is a huge mistake that can be detrimental for the movement. The purpose is to give courage to everyone to stand up for what they feel is right. To stand against oppression and demand the rights that have been denied to them. Everyone will fight a different battle in this. Our job is to support them when they ask for our help. Overstepping boundaries and forcing our own narratives on someone, will get no one anywhere.