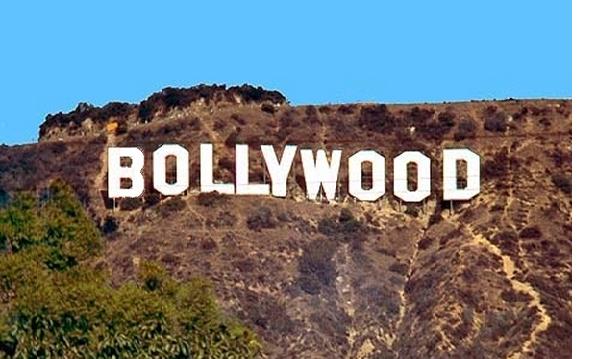 ‘‘Yeh le tera khoon aur yeh mera khoon, ab bata ismei hindu ka kaunsa aur musalman ka kaunsa’’, this dialogue from Nana Patekar’s Krantiveer was enough for a heart enthralling experience for all cine lovers. The dialogues in the movie made us rethink of all the defective norms prevalent in our society that creates rifts between different religious groups. Cinema is undoubtedly one of the most powerful means of communication, especially when a change is to be brought. It touches the innermost layers of a man occupying spaces in our real lives.Cinema has the power to showcase situations in the most effective form which makes the public get sentimentally involved. We laugh with films and we tear with films, such is the occupation of films in our mindsets. Our conviction to films is evident every Friday. We do not ever want to miss out a film with our favorite actors featuring in it. Cinema presents the image of the society. It metaphorically defines the social elements in our society that needs to be changed for betterment. Cinema has always been a great cause for national integration. It holds the power to change the society and the social trends.

Movies such as Rang De Basanti and Chak De India aroused national consciousness and engrossed us to be national minded. Good comedic movies have proven to be a laugh therapy for the depressed. Movies like Zindagi na milegi dobara and Yeh Jawani hai Deewani have given us a sense of adventure to explore new possibilities. There are many more enslaving examples.

Cinema has tried to break free the audience from the obscurantism policy but due to the Censor Board hustle and bustle it remains to be sorted. Cinema has a major share of the market and is a lucrative business for producers but its supremacies are well known and cannot be argued. Cinema is splendid for the expansion of education, national integrity, family planning, prohibition and eradication of illiteracy. With good morals, social and educative themes, it gives audience food for thought and help shape public opinion for progress.

The producers have to be very vigilant while film making as showing incorrect demonstrations can turn lethal and mislead the youth of the country. It should be humanizing and informative in different branches of learning.

Cinema exercises its powers of great influence on the minds of the people and helps in the transformations of our society. On issues such as dowry system and labor exploitation, our film industry has produced very purposeful films and gives voice to women and workers. Films increase knowledge and broaden our outlook. Films such as Lagaan have thrown light on social pictures of untouchability, casteism, unemployment and widowhood. These films mature our eyes and create in us an urge for improvement. Cinema on the whole is a means of recreation and is a universal teacher. The industry has produced various noble and inspiring films that have brought significant changes in our society. In all senses, the cinema is a friend, philosopher and guide of the masses.