All girls and ladies want to be the dream girl of their partner’s life. But that seems to not be happening at all. Guys are pretty hard to decode. Sherry Argov, an American writer has written a book called, “Why Men Love Bitches?” where she writes about how you can go from a doormat to a dream girl and she redefines the term ‘bitch’.

Have a look at the definition of a ‘bitch’ by Sherry Argov:

“Bitch (noun): A woman who won’t bang her head against a wall obsessing over someone else’s opinion- be it a man or anyone else in her life. She understands that if someone does not approve of her, it’s just one person’s opinion; therefore, it’s of no real importance. She doesn’t try to live up to anyone else’s standard- only her own. Because of this, she relates to a man very differently.”

Read on to know how Sherry Argov how to grasp a man’s attention without even trying to do so, how to not be a doormat anymore and be a girl that everyone dreams of.

Differentiate between wants and needs

Heard it a lot? That’s because it’s a necessity girl. Be your own person, who isn’t dependent on anything. When he knows that you are fierce and bold that ‘ll automatically draw him to you.

Be the best version of yourself. Whether you go for being sober and simple or bold and powerful doesn’t matter- Just Slay in it!

Men love when women take care of themselves and take the time to look pretty. Regardless of what everyone believes – in actual world looks do matter. Take time to do just that. 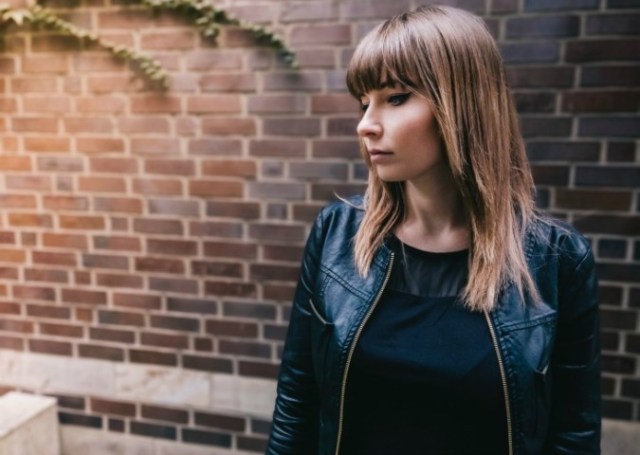 Don’t let people or in this case- him walk all over you just because you love him. Don’t be a doormat. Be an equivalent. Honestly, you don’t need a reason to command respect.

Be productive and hold on to your own hobbies and interests

This goes without saying that you shouldn’t be sacrificing your own interests and hobbies just to be with him. Be productive, get a job or create a hobby that’ll keep you busy. Love life is not the whole and sole thing in your life. Have your own set priorities that are as important as your love life.

Had a break up with him already? Never forget it

Even if he persistently calls you up and tells you that he misses you, don’t get sucked up in all your emotions. He should miss you just like you miss him. It was his decision to leave you and if he misses you now it was his own calling. Never forget why he broke up with you.

Don’t be the one to call or text him first. Once you do, it becomes a bad habit. Let him contact first. Because if you are on his mind, he’ll call you. If not, he is just not into you. If you cling to him he’ll get irritated with you very easily. Instead, give him space and let him be. He’ll come around pretty soon when he knows that you value his needs.

Don’t try to change him

Constantly trying to change his habits and trying to be his savior is not working in your favor. Let him be as he is. When he realizes that you do not like something about him he’ll change or at least refrain a bit.

Don’t jump into a relationship too quickly 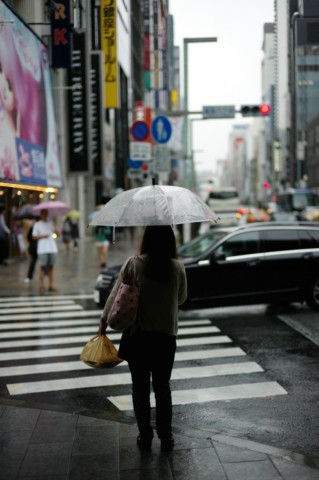 If you jump into a relationship all too quickly, you are going to come off as desperate. Give it some time, think thoroughly and let him think. If you take your own time, he’ll try everything to show you he is the one for you.

You’re the driver of your own feelings

Do not let anyone walk over you. Know that no one has the power to make you feel sad, happy, anxious or alone or any other emotion that you don’t want to feel. You are the driver of your own feelings and don’t let anyone else tell you anything else.

Men love challenges. They get bored easily. Give them something interesting and submission is not that interesting. When you don’t behave all docile and demand attention he will try that much harder to court you.

Be your own to be another’s

Yes, be your own priority. If you do not love yourself, how can you expect him to love you? Treat yourself as a priority and not an option and you’ll no longer feel like a doormat.

Be fearless, Be a prize Consider yourself as a prize and he’ll be your follower. Be bold in correcting him when he is not treating you right. Be bold enough to be with him out in the world. Men love when women are not afraid to accept them in front of others.

Here are few quotes from, “Why Men Love Bitches?” by Sherry Argov that you should absolutely read:

“When a woman acts as though she’s capable of everything, she gets stuck doing everything.”

“Standing up for yourself doesn’t always involve verbal confrontation. Sometimes it’s about not wasting energy on people who are negative.”

“If someone else doesn’t like your confidence, that’s their problem. Why? You always come before they do, that’s why.”

Don’t these quotes really stand out?

If you haven’t read the book then get your hand on the book on any online store. The book clearly explains how to be a babe who is in total control yourself.