As the culture and traditions of India are old and ancient, the music is not an exception. Folk, pop, Hindustani, Carnatic, classical and traditional music are part of India’s music and these genres have flourished with time. The introduction of music in India was the main part of socio-religious life. There are a number of variations in the music of India and all of them present and portray something different. Here are different types of music in India: 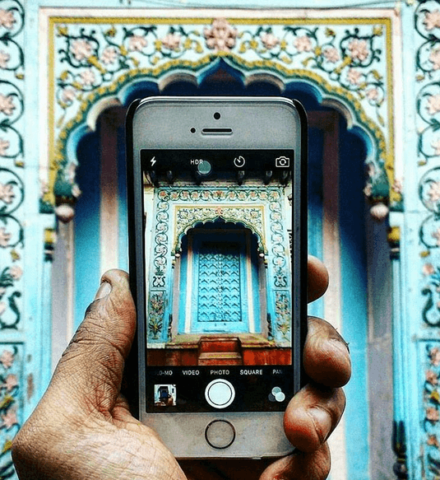 One of the meditating and heart reckoning parts of the music of India is Ghazal. Ghazal is both famous in India as well as Pakistan. It is though not the form of music but sung as a poetic recitation. However, it is now looked as an Urdu song whose main importance is the Lyrics. The origin of the Ghazal is found in classical Arabic poetry.

Carnatic music or Carnatic Sangeet is the part of South Indian Classical music. It has a very rich history and tradition. Carnatic music is considered to be the gems in the world of music all over the globe. The Carnatic Sangeet has advanced in the southern parts of India such as Tamil Nadu, Karnataka and Andhra Pradesh.

It is one of the most popular and flourishing music in India. The Bollywood industry, which is one of the biggest film industries in India, produces a number of movies each year with a wide variety of Indian music. The film music of India is gaining popularity day by day.

The Fusion music is not very old in India. The fusion music began with the performance by Ali Akbar Khan in 1955. Indian fusion music flourished with the introduction of rock and roll fusions in 1960 and 1970.

Gharanas Dols is a rich tradition in Indian music. It also known as styles. These schools or training centers have a foundation of traditional music training and education. Every school or Gharanas has its own unique features.

The musical instrument that is widely popular in India is Sitar. Sitar has been used for a long time in Indian music, which has a long neck with seven major cords and twenty metal frets. Below each of the fret, there are strings that can be turned to the note of Raga. The gourd is used as a resonator for cords is found below the neck of the Sitar. 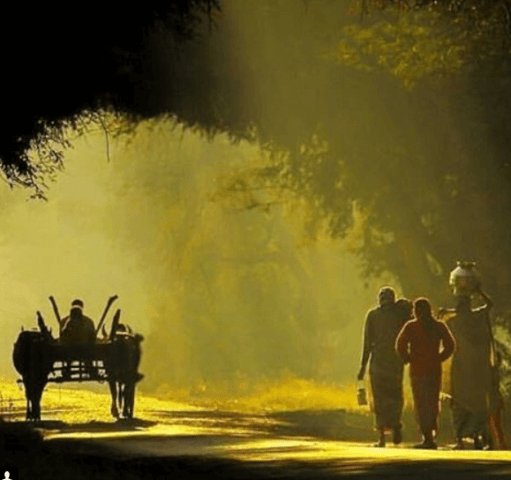 India is the land with multi-cultures and languages. Every part of India has its own folk music that is tailored according to the customs and traditions of that region. The folk music is very much alive in the rural parts of India and in urban areas. It is clear that music has adopted different definitions with the arrival of pop, folk, new age, and classical singing.

The music in India has flourished with the passage of time. Different singers from classical to pop and from Sufi to folk, all of them have been successful in their times.

The scientific logic behind Indian Beliefs regarding Menstruation

The Varied Portrayal Of Indian Mothers