A revolution is regarded as a fundamental change that takes place in the society in a relatively shorter period of time. India is now at the tipping point of what we call a digital revolution. It has brought about a paradigm change in the way we perceive communication and information. Technology, in today’s era, is ingrained in our everyday activities.

Political leaders are toiling day and night to ensure that our country scales heights by empowering its people with the gift of technology. The efforts of the authorities deserve a lot of appreciation but one loophole common among all revolutions that occur in India is that all of these come a cropper in positively affecting the lives of women. According to a research conducted, only 24% of Facebook users in India are women. The statistics prove that there exist a lot of barriers that women in India face in accessing technology and information.

It has also been found that women make only 35% of the mobile internet user base in India. The digital revolution in India is definitely more cultural than being technological. Read on to know the various reasons so as to why women lag behind in gaining access to technology.

Parents’ biasness towards the male child 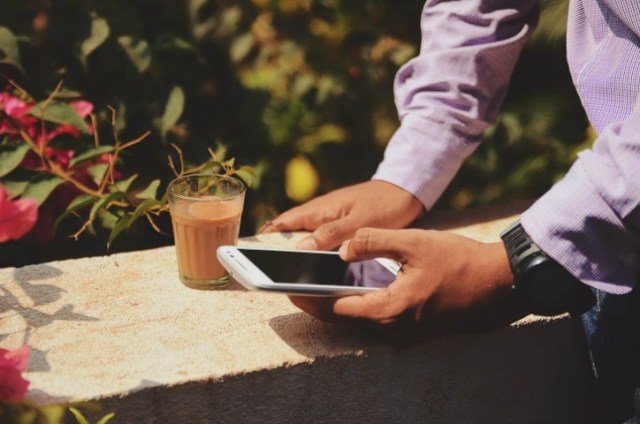 A survey conducted by Centre for Social Research states that when families have to choose between giving a phone to a male and a female child, the boy gets it.  While sons are often seen sitting glued to their smart phones, parents deliberately dissuade their daughters from using it. Usage of internet is also confined to men only despite the fact that women’s access to technology has the potential to spur their economic advancement and stimulate progress.

Leads to moral corruption of women Many families advocate that access to technology leads to degeneration of society. They also think that women, on gaining access to technology, lose their moral values as it gives them the power to distinguish between what is right and what is wrong which is harmful for the society. Due to such bizarre ideology, one of the most creative and democratic space is taken away from them. There is one school of thought propagating the fact that technology is a threat to women’s safety. According to them, the recent spurt in cyber crimes has a lot to do with their social media activity. The fact that internet has its darker side as well is undeniable but its cautious use can work wonders for women’s empowerment. A number of voluntary organizations are working towards making the internet a safe place for women to interact, network and grow. Keeping half the population isolated from something that is so useful is a crime.

It is time for the society to understand that jettisoning their archaic mindset is the only way to ensure a prosperous country. If given a chance to use technology to their advantage, women can transform their lives. It can open doors to a plethora of online opportunities for women to earn money. A major chunk of educated women can incorporate their education with technology and become successful entrepreneurs.  More and more women should occupy tech-related positions. Embracing technology is the only path that can lead to their emancipation.

10 Unjust verdicts made about women in history