Remember the last time you got drunk and were a complete mess? What was it that you are guilty of having done? C’mon let’s admit it! We’ve all made a drunken at least once in our lives till date if not more. Want to know the typical silliness that each of the signs in the zodiac can resort to when drunk to the fullest?

Read to know. See if you can relate!

ARIES – START A FIGHT OR A BRAWL THAT THEY LEAVE UNFINISHED

Aries being ruled by Mars is the warrior planet and once they down a few shots they will look for a way to release the warrior inside. One small reason they find, they will happily start a brawl. But because Aries are warriors and not the head colonels or the captains they will not know how to strategically direct their fights and in turn mess things up leaving the fight unfinished, for someone else to clean the mess they made.

Now a drunken Taurus will take the responsibility of cleaning the mess that Aries is likely to make. Why? Not because they too like getting into brawls just like Aries but because they are very protective of the ones they care about. So they use their practicality to sideline the bugger who is involved in the brawl with the one Taurus is affectionate toward.

Mercury the planet that influences Gemini makes the master at communicating. They can’t keep from communicating anyway when they are sober. However when they’re drunk they can go a notch above and flood you with texts (of course if they like you or are attracted you) at 3 am in the morning or call and talk for hours and hours until next morning. Tell you why you should be with them and how stupid you are for being with the person you currently with.

Okay so what astrologers have to say is that Cancers love to strip because they are placed in the fourth house of the zodiac which is Home and belonging to Home, they feel like letting themselves loose off external coverings/shields shall make them feel more at home.

Well, this could also have a metaphorical meaning to it in the sense that they let their vulnerable selves out in the open.

LEO – GETS IT ON WITH A STRANGER

Leo is a fire sign and almost always the centre of everyone’s attention anywhere they are. But when drunk in order to feel validated they release the fieriness unto the poor lads and ladies that are in awe of Leo. They might plant a wild kiss on your mouth or carry you to the washroom and show them what they’re made of until they’re sure that you understand exactly what they meant for you to understand. After that they’ll dust their hands and walk out. That’s what a drunken Leo is capable of.

VIRGO – THROWS UP IN THEIR PURSE

Virgo is a perfectionist and it’ll hurt them to do anything that they could accuse you of if you had done it. So even when they are drunk they will try to keep things to themselves to an extent where they’d puke in their purse to leave you out from taking any sort of responsibility for them.

LIBRA – MAKES UP WITH SOMEONE THEY NEVER INTENDED TO

They are ruled by Venus, Libra, so they tend to be seekers of peace and when drunk in order to do away with a cold war or the grudges that they’ve petted for long and have loved to dearly pet those grudges get carried away into reaffirming balance. In order to seek peace they will make the drunken mistake of freeing someone of the guilt of having offended Libra. However this, they will regret the next morning when they return to their sober state.

Scorpio is a master at hiding what’s in their head, being a pro at maintaining a mysterious persona, but they can easily give away what’s below their belt. They can’t help it.

Scorpio doesn’t care to hide what’s down there so they’re just casually stop on the corner of the street (which he didn’t notice was carrying a wedding procession) and pee in public.

SAGITTARIUS – WAKES UP IN A HOUSE BOAT IN THE GANGES

Sagittarius likes to be on the go. They are very energetic and more so when drinking, in the sense that they will make their desire to explore to come into being. They will set out to board the nearest train/bus/plane to somewhere in order to write an article about a certain area or a thing in a certain place that they have been longing to explore and the next morning they might just find themselves in a place completely different to which they had planned to visit.

CAPRICORN – PRESIDES ON A MEETING DRUNK

Capricorn falls in the 10th house defined by fame and honour so that they will let nothing come in the way of work. Who says this will deter them from drinking and making merry?

They will make merry the same after work on a weekend just to go back to work with renewed energy except without having slept the night but fully prepared for a whole day of serious work either drunk or stoned.

AQUARIUS – INTIMATELY RAMBLES WITH SOMEONE THEY MET A MINUTE AGO

Aquarius is shy. Period. Aquarius can go on thinking without pronouncing even a word of what is going on inside their heads. To top it all place them among an unknown crowd and you’ll have a living and breathing soft toy right there in front of you. J

But all jokes apart, Aquarius can really take a lot of time to open up and share a piece of their mind with other people, unless you get them drunk.

When Aquarius is drunk, they are going to do exactly what they dread doing when sober. They will share a piece of their mind with a complete random stranger. They will be up close and confident talking about the weirdest ideas that occupy their mind fascinating said person who wonders as to why Aquarius wouldn’t speak up for so long when they knew so much and had so much to say on the very topic that said person had been discussing with the others for the past 3 hours.

Pisces is extremely emotional, being ruled by Neptune, they are also very creative, imaginative and idealistic, so that they have often have expectations that most often don’t get fulfilled, so that it hurts them.

But a drunken Pisces can doesn’t need unfulfilled expectations to shed a tear a two, the simple instance of their partner taking a second look at the gorgeous single passing down the street can cause Pisces to cry.

Now let us share one of those exclusive stories we have each of a drunken mistake we’ve made. Fill up the space that is provided in the bottom just for you with the funny stories we’re waiting to hear. You share yours and I’ll reply with mine. I promise! 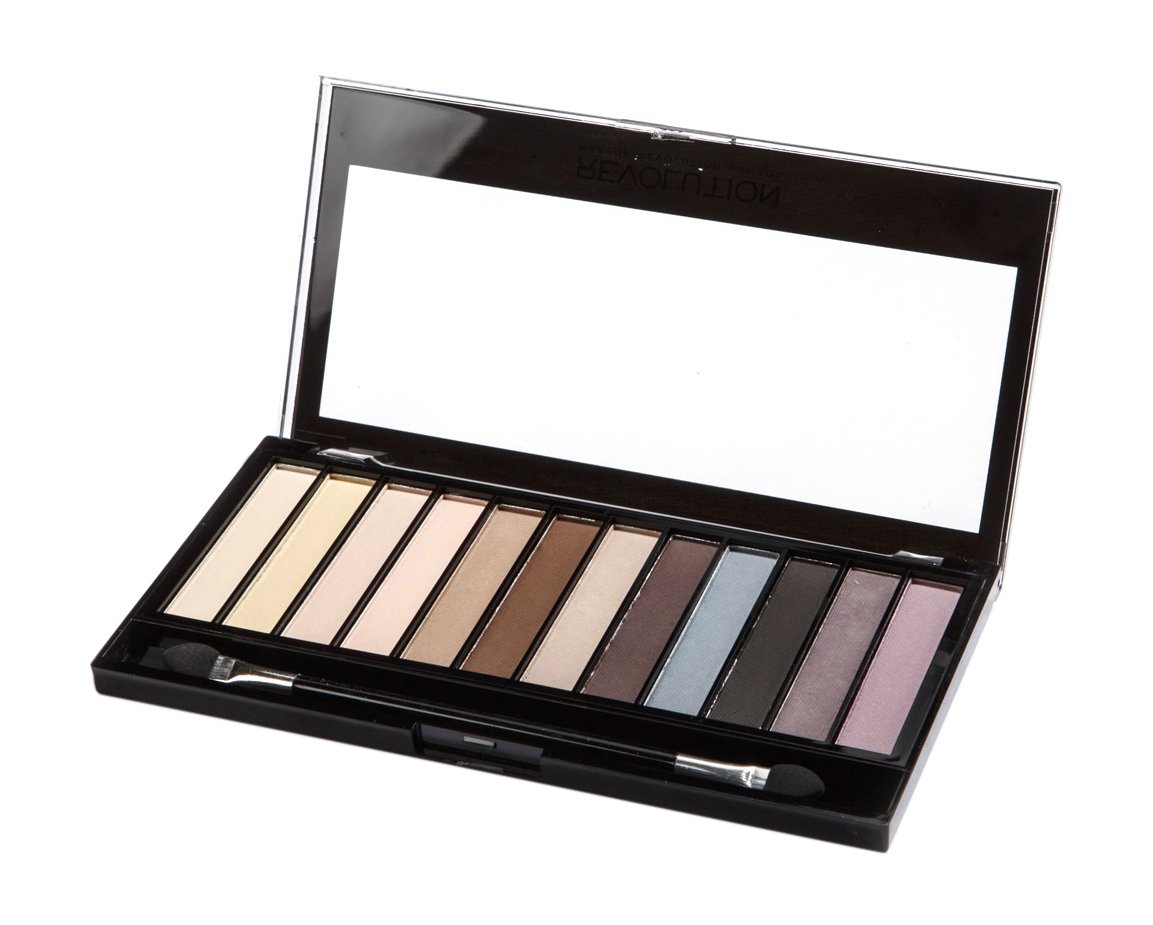 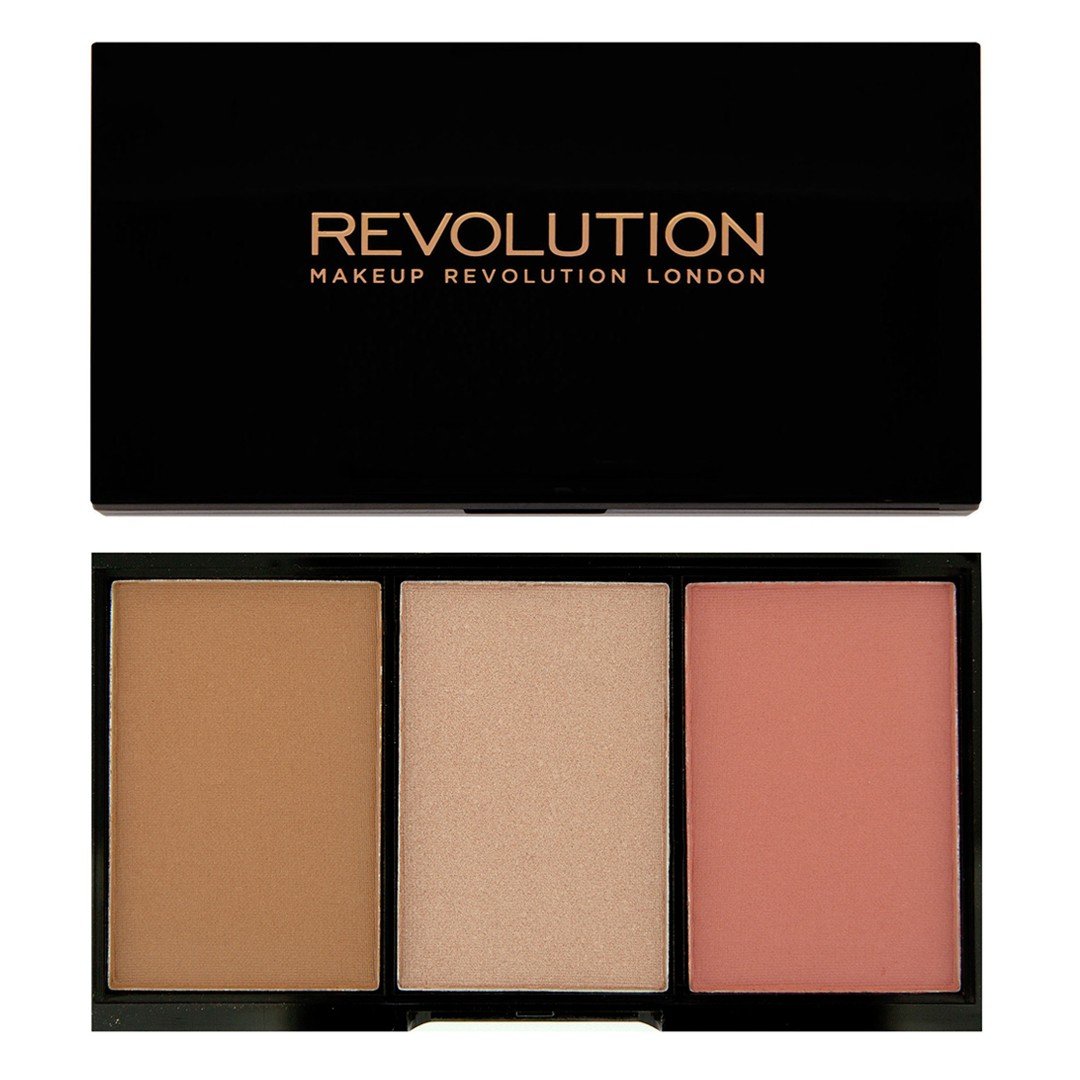 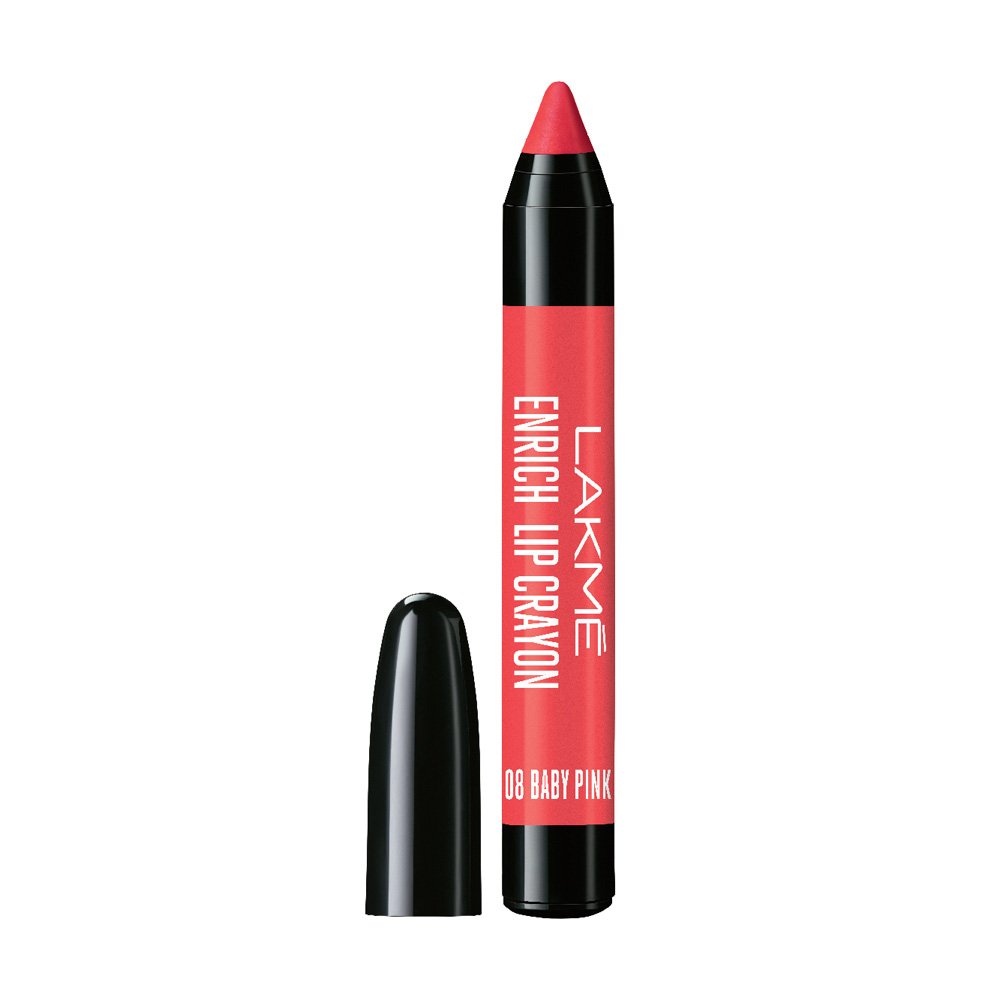 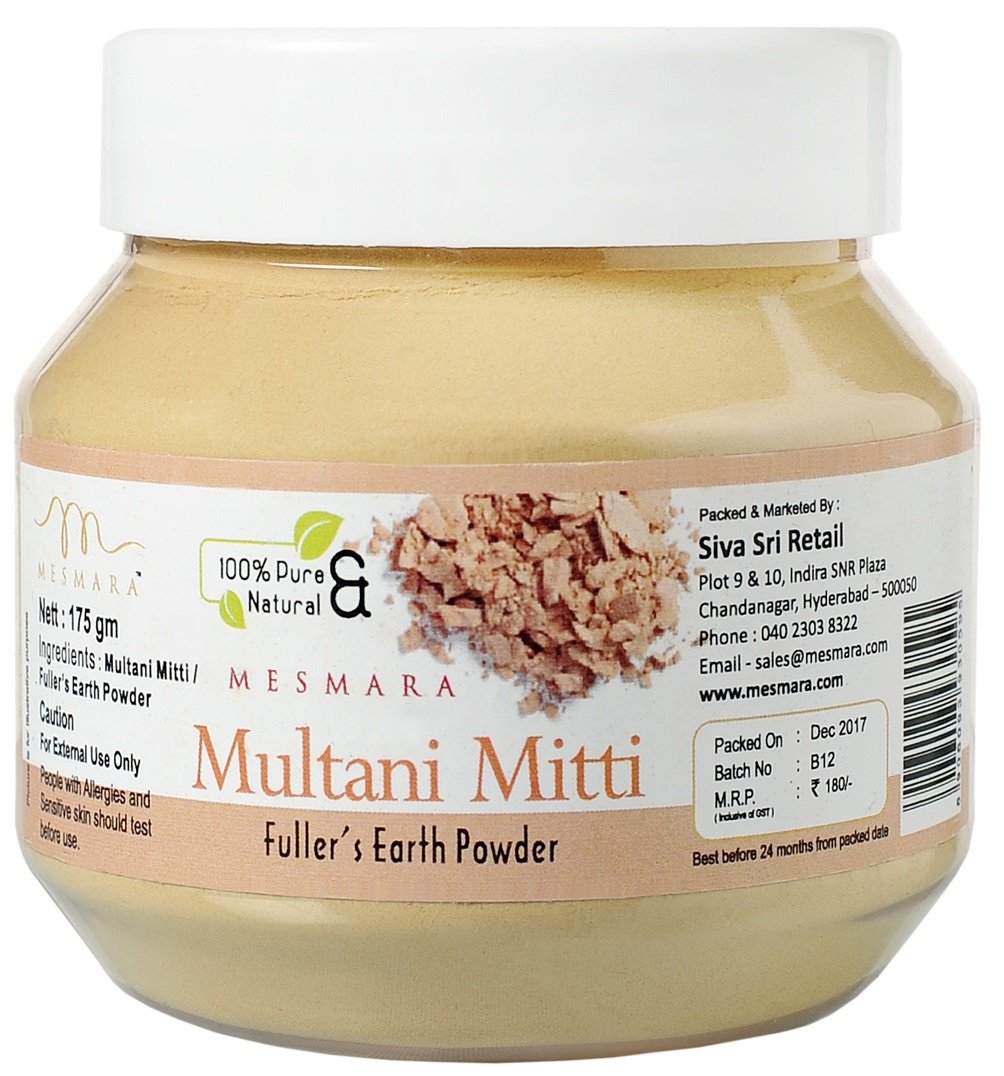 7 Apps to help you keep your New Year resolutions!

What does your eye colour tell about you ?

5 Reasons why you should travel while you are still young!