The hypocrisy that surrounds gender discrimination in our society knows no limit. On one hand, we worship female deities. On the other the female foeticide rates are prevalent. On one hand, we preach that our mothers, sisters, wives, and daughters are the most respected in the family. On the other rape, cases make headlines every day. The list goes on and on. Among these surface the topics of education and marriage. How on one hand we expect our daughters to be educated, and on the other, they are not considered smart enough to make their own decisions. Similarly, some of us want them to get a job, while most of us want them to ultimately get married and maybe even give up on that job if need be. 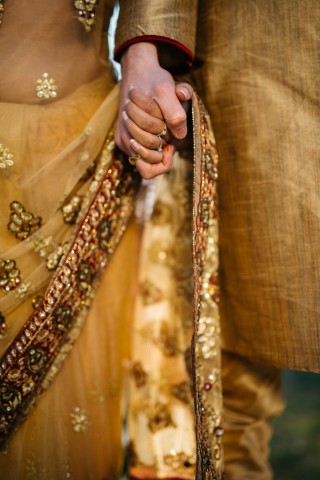 One would assume that getting an education would lead to more liberal trends in our society with regards to marriage. This change could not be expected when only men were getting educated. However, now, when most women are even being given all the opportunities as men, things still seem to be against the feminine gender in the matrimonial market. While ambitious men are hailed as the need of the hour, ambitious women are looked down upon. I still remember the story of PepsiCo. CEO Indra Nooyi, who recalls how when she went home to celebrate the news of her big promotion with her family, her mother said, “Let the news wait. Can you go out and get some milk?” When she returned home with a carton of milk, fuming about this treatment she received, the response she received from her mother was, “Let me explain something to you. You might be president of PepsiCo. You might be on the board of directors. But when you enter this house, you’re the wife, you’re the daughter, you’re the daughter-in-law, you’re the mother. You’re all of that. Nobody else can take that place. So, leave that damned crown in the garage.”

If this is how the CEOs get treated in our country, I don’t need to highlight the life of those who work in much-less coveted jobs. Some might argue that the trends have changed since then (2006 by the way). But the harsh truth is that they haven’t. We are allowing the women in our country to dream big, but not enough to put them out of the marriage market. Again, focus on the word “allow” in the preceding sentence. They even need permission to dream. So, how are the changing trends in education affecting the matrimonial markets? Here’s a blog touching a few of the key points in the revolution.

Imbalance between Education and Marital Prospects

I’m not a big fan of Chetan Bhagat. As a matter of fact, I haven’t read any of his novels. But I heard about an exchange mention in One Indian Girl, that explains a major part of the imbalance between education and marriage. When the protagonist calls her mother to tell her about the big salary package she’s got, her mother gets worried that she won’t be able to find a husband as men wouldn’t want to marry a woman making more than them. Men cannot stand it if women around them progress more than they have. They are all in for women empowerment for those who aren’t in their close vicinity. If anyone in the office gets a promotion before others, she definitely has an affair with someone in the top management. [Read: 10 Ways to keep your love life and career in balance?]

Just like that, men want their brides to be educated. But not more than themselves. A post-graduate man will never marry a Ph. D. On the contrary, a graduate woman will be over the moon to marry a post-graduate. I don’t claim that the purpose of getting an education is only to make money. However, that is what it eventually leads to. While men understand that in times like these it is important for their partners to earn as well. God forbid if their spouses earn more than they do. In conclusion, while educated and working brides are in great demand, being too-educated or too-well paid is a detrimental issue in itself.

Compromises in the Household Considering that somehow, someone decided the marry a woman who is better paid and more educated than himself, I wouldn’t be hasty in hailing them as a progressive husband. The Crown is a series on Netflix about the life of Queen Elizabeth II, the current reigning monarch of the United Kingdom. The seasons so far are set in the 1940s to 1960s period, however, the dynamics of the relationship between Queen Elizabeth and her husband, Prince Phillip, the Duke of Edinburgh, supports my observations here. Because of her prevalent position and undeniably greater value in the country, friction started to mar the relationship. As a result, in order to keep her marriage together, the Queen has to give up on all her powers within her household. One of these powers is a say in where her kids get educated. Despite knowing how miserable the crown Prince Charles was at the school of his father’s choice, she couldn’t do anything for the threat she receives from Philip, who warns her that in order to keep her marriage intact she will stay out of Charles’ education decision.

While the authenticity of this claim cannot be proven, this situation is true for many women around the world. No matter how strong or recognized they might be in the workplace, they need to remain a subject to their husband’s tyranny at home. You won’t see these things being said out loud or done in a manner that makes them seem as heinous as this article probably projects. But these are subtle exchanges that undermine the position of women in their households. Like not allowing them to speak their minds, or not questioning what their husbands decide. Going back to Indra Nooyi’s story, she mentions how her husband had been at home for a long time when she came back to announce her news. Yet, her mother told her that her husband was way too tired to run the errand, with no consideration to Nooyi’s tiresome day. [Read: Why is Women’s education in India still a struggle?]

Women anywhere in the world can never hope to have the best of both worlds. This is mainly because while men get the support of their wives when the former go out to make their dreams come true, women have no such pillars to rely on. Very rarely do women get that kind of support from the men in their life, be it their husbands or fathers. But those women can be counted on fingertips.

The Revolution in Dowry

Another prevalent cultural vice that still exists in our society is that of dowry. In the educated upper-class it might not be as horrible as it used to be. But the fact that this trend still exists in our society cannot be denied. Like this quote from One Indian Girl entails, “Considering this is a country where in-laws burn brides, they did seem like nice people.” Prior to 1975, educated grooms were having a field day. The more educated they were, the higher would be their dowry. These trends began to change after 1975 when the number of educated grooms began to increase as well and now the brides had more options. The monopoly ended, but the bigoted tradition did not. Quite contrary to this, with an increase in education, the dowry given by women did notinversely decrease. As a matter of fact, as has been mentioned above their prospects in the matrimonial markets decreased. So, to compensate for that, they had to offer higher dowries. [Read: 7 Hypocritical traditions that discriminate against women!]

There will be some who wouldn’t ask for dowries, but not all of them recognize this as a social evil that must be removed. Some compensate for this with the kind of salary package the bride gets. A prospective marriage proposal for a cousin of mine comes to mind. While the groom’s family refused to take dowry, the mother of the groom was adamant to know the amount of money my cousin was going to bring to the house each month. So, even if they don’t ask for it, they sure as hell expect it. Thus, the evil of dowry remains in our society and is being inherited by every generation to come.

Looking back, I do realize that I haven’t done much justice to those truly noble souls who have made it possible for women like me to write about issues like these. Most of these people are men, fathers, brothers, and husbands, who teach us how to be strong in a man’s world. There are many exceptions to the problems that I have mentioned above. However, it cannot be denied that these problems aren’t there. In fact, they are way too prevalent to be ignored based on a few exceptions. What we need is to make our women strong and our men more sympathetic. Empowering women will not lead to female dominance if done the right way. 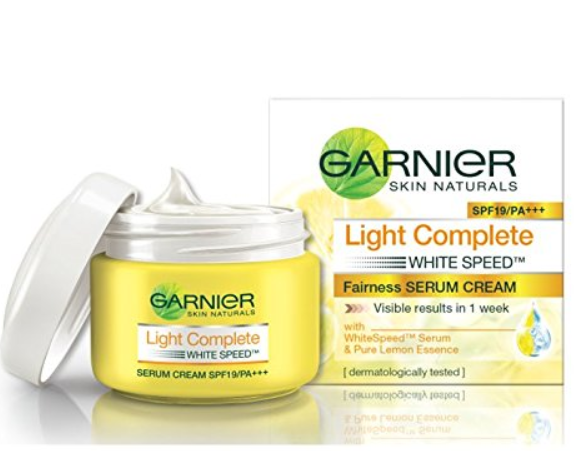