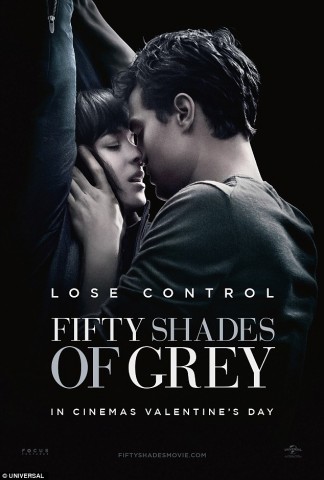 The main actors are Dakota Johnson and Jamie Dornan. Dakota Johnson plays her role as the fragile, innocent girl pretty well. She accomplishes to convey her feelings that the viewer is touched and able to identify with her. As opposed to Dakota, Jamie Dornan is barely vivacious and expressionless but very good-looking and in excellent shape. The mix of his muscular body and his meaninglessness makes him look like a stone statue.

All in all some viewer may be disappointed but millions of women are enthusiastic about the movie. This stunning looking Christian Grey and the references to his and Ana’s sex life encourages the women’s sex fantasies and their sexual desire.

An interesting thought actually was published in the Journal of Women’s Health and discussed in the Times of India, saying that the movie and the book would be unhealthy for women. Read more about it here.