Homosexual acts are no longer punishable in India 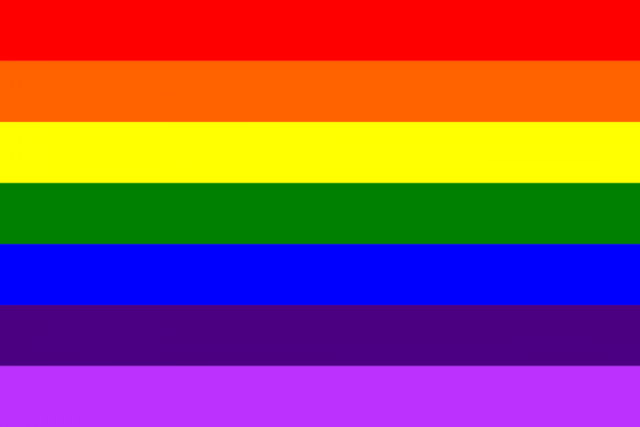 Same sex is no longer a crime in India

The law violates the constitution, according to the reasoning of the verdict. Many people in the country gather on the streets to celebrate the decision. Same sex is no longer a crime in India. The country’s highest legal authority, the Supreme Court, repealed the law this Thursday. Since the British colonial period, the Indian Penal Code has had section 377, which punished homosexual acts and described them as a crime “against nature”. Anyone who violated the law could be punished with up to ten years in prison. In recent years there has been a campaign in the country to abolish the law.

The court declared that the law violated the constitution, which enshrined the right to equality. Although indictments based on the homosexual-fine paragraph were rather the exception, it was used as a “weapon of discrimination,” Judge Dipak Misra said. “We have finally won justice,” the Times of India newspaper quotes an activist after the verdict.

But, as also the Economist wrote:  “many gays will still keep to the closet for fear of disapproving families and extra-legal persecution” which clearly is something homosexuals need to be worried about.

The decision will have a far-reaching impact on a country where homosexuals have long been socially ostracized. The rigid legal situation forced many to hide. On the streets of Mumbai, India’s largest city, and in the capital Delhi, many people celebrated the court decision. “I am speechless,” student Rama Vij told AFP news agency. “It took a long time, but now I can finally say that I am free and have the same rights.”

There had already been a similar push in 2009. At that time, the Delhi High Court ruled that paragraph 377 was unconstitutional. Christian and Muslim conservatives launched a campaign to revise the ruling. In 2013, the Supreme Court overturned the court ruling. Parliament was supposed to decide on the abolition of the law, it was said. However, the government now left the decision to the judiciary.