Agera Energy is a natural gas and electricity supplier. Their company is headquartered in Briarcliff Manor, New York. Agera is 100% committed to the reduction of their company’s environmental footprint. They do their best to be as eco-friendly out of the office as they are in the office. Their wish is for future generations to be able to enjoy a clean and natural environment.

Agera Energy has done numerous things in an effort to be as green as possible. Here are a few ideas that they have already implemented that could be done in any office. 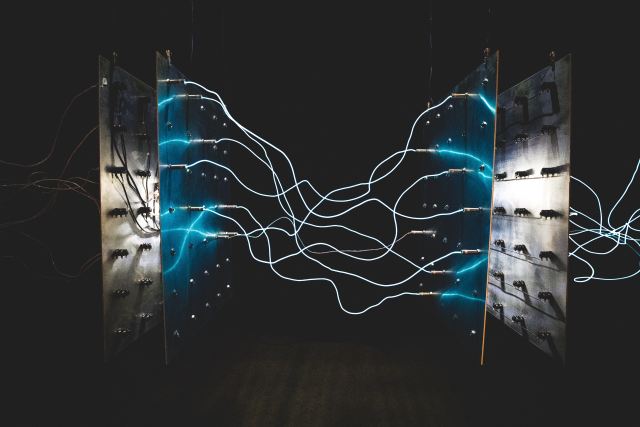 Agera Energy installed LED lights throughout their 12,000-square-foot office in an effort to reduce the energy the company consumed. This one action caused the company to lower their carbon footprint by about 422 tons of carbon dioxide. Employees also take care to turn off the lights when they are no longer in the conference rooms or their offices in an effort to save even more energy.

Most office buildings can become very warm when it is a hot day and the sun is shining directly through the windows. In an effort to control the indoor climate of the office, Agera Energy installed special film coverings on all of the windows that face south. These coverings help to lower the solar heat and temperature as it comes through the windows.

Agera Energy used to only offer trash bins in their offices. Now visitors and employees will find recycling bins as well. Because of the new bins, all cans, paper, and glass containers are now being recycled instead of ending up in the local landfills.

In an effort to cut down on the items that have to be recycled, Agera Energy decided to reduce the amount of paper they received. They did this by opting out of junk mail and direct mail lists.

Sometimes an item cannot be recycled or thrown out. For example, electronic waste and hazardous waste has to be disposed of in a different way. Veolia North America is the company that Agera uses when they need to dispose of CFL and fluorescent bulbs properly. They have also set up their own e-waste container in their main copier room in order to collect any old electronics that need to be thrown out.

Water consumption is a problem many offices deal with. To eliminate the use of disposable plastic bottles, all Agera Energy employees were given reusable BPA-free water bottles for personal use. Employees can refill their bottle at the water filtration system instead of going through thousands of plastic water bottles a year.

Employees are also asked to turn any faucets off when they are not in use. Any drips or leaks should be reported immediately, and dishwashers are to be run with full loads only.

Because of these efforts and more, Agera Energy is now a leader when it comes to positive actions within the energy industry. Everyone can make the effort to save energy and reduce the amount of waste we put into the environment.