Not every woman gets the privilege to be born and brought-up in an environment which lets her get aware of the legal rights she owns. India has always been a male dominating country and this fact often holds us back in every race. We here, are trying to make our readers aware of the rights given to us by The Indian Constitution so that nobody could keep us away from what we deserve at any cost. According to our Indian Constitution, no woman can be discriminated on sex basis and refused to be paid equally as the male workers. If that happens, she has all the rights to go through the legal ways to get what she deserves. There is a need to make the working woman get aware of this right so that no one dares to violate this rule. This right is a strong step towards the empowerment of working women in India. 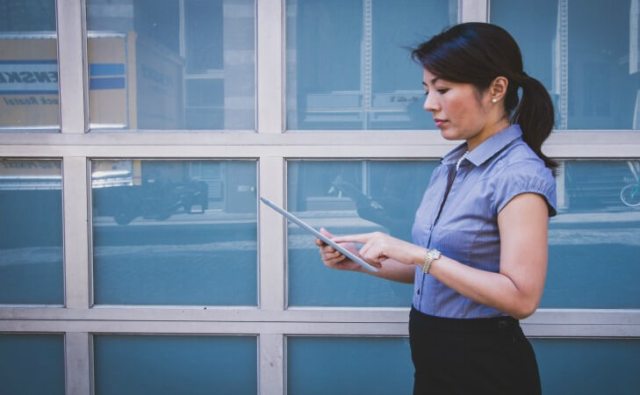 Be it any kind of assault or sexist comments by the boss or the co-workers…. this right empowers you to file a complaint against them. Even a slight touch that a woman finds uncomfortable or any kind of unwanted comment about her looks that might be a compliment in the culprit’s point of view would be treated as the violation of this rule. This rights covers the violence done at home by the husband, in-laws, relatives, any other family member or even a live-in partner. Most of the Indian women think that it’s their husbands’ right to treat them the way they want and hesitate to take these matters to the court. This right encourages them to raise their voice against such crimes. It ensures that the new mother doesn’t face any loss of earnings up to a period of twelve weeks from the day of the delivery. Moreover, she has the right to rejoin the workplace and secure her original position once this period is over. 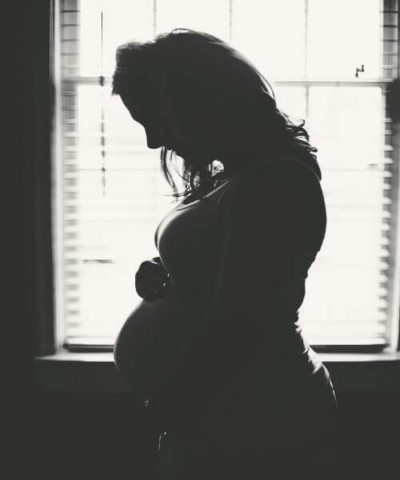 The Conception and Pre-Natal Diagnostic Techniques (Prohibition of Sex Selection) Act (PCPNDT) ensures a woman right against female feticide. According to this act, every woman must be provided the most basic right of all…. the right to life.The family members and the doctors both who are indulged in this crime would be punished. It ensures the right of any female rape victim to have a lawyer arranged by the Legal Services Authority. If the Station House Officer fails to inform the LSA regarding this matter, he/she is answerable to the law. This right ensures justice to even the downtrodden victims who sometimes don’t bother to even file a complaint worrying about the legal expenses. 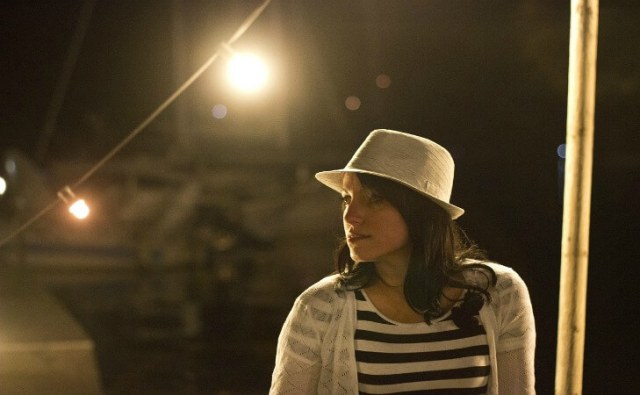 A woman can never be arrested after sunset and before sunrise unless in special cases that too on the orders of a first class magistrate. Moreover, only an on-duty female police officer has the right to arrest her. Any medical examination on an accused woman has to be performed by a female doctor or in the presence of a female police officer only. This ensures a woman’s safety and self-respect in every situation. The Hindu Succession Act ensures equal share in inheritance to both the sons and the daughters which keeps all the social norms and beliefs aside thereby setting a new set of rules and regulations.

Craziest laws against women around the world