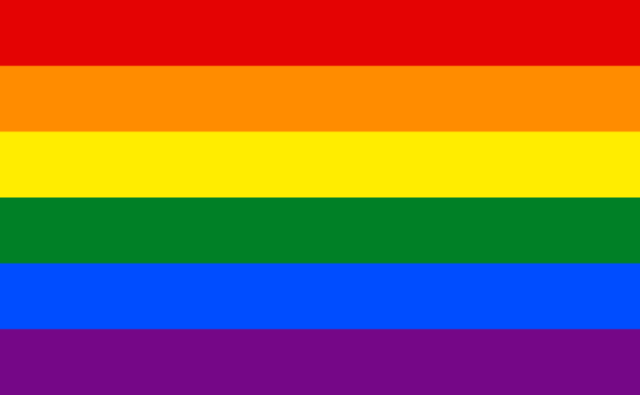 India boasts herself for many things. She is the world’s largest democracy and owns the world’s second largest economy. She is a heaven for trade activities and a spiritual destination as well. Not just the Taj Mahal; even her slums and poverty-stricken villages have attracted global attention. Being the birthplace for many religious philosophies India is known for her ‘religious tolerance’ amidst fundamentalism and extremism. She has been in news for many good and embarrassing reasons. And who doesn’t like Bollywood?

Despite such laurels the country hasn’t managed to take a defensive stand on societal matters like homosexuality. Even today homosexuals are struggling for recognition and acceptance and to stay at par with society. They are not just ridiculed by ‘educated’ people around them but are also denied proper wages at workplaces and medical treatment. Why? – Because homosexuality is considered ‘unnatural’ and strictly against Indian culture.

Not many know that Indian culture and civilization had promoted and mastered in liberalism and equality in diversity, long before Western philosophers took notice and voiced their appreciation towards it. Kamasutra and the famous Khajraho temples speaks for itself. But today, a sect of loud mouthed conservatives who claim to be ‘protectors’ of a grossly misinterpreted Indian culture debase the LGBT community by calling it a ‘Western import’. According to them, it’s perfectly natural to rape village girls, kill them and hang their bodies from trees than to allow adults of the same sex to get married.

Rigveda, one of the four canonical sacred tests of Hinduism says, “Vikriti Evam Pakriti” [1]. It means – what seems unnatural is also natural. Many scientists and scholars have recognized homosexual dimensions in humans and other mammalian species as a natural trait. History says homosexuality has been prevalent across the Indian subcontinent until British-India made homosexual sex punishable by law in 1861 with 10 year-old sentence. Today this law is popularly known as Section 377 of the Indian Penal Code (IPC).

A primitive century-old law is not the problem. Following the trail of Mumbai High Court, the Delhi High Court barred Section 377 and decriminalized same-sex marriages in 2009. However in 2013, the action was overruled by the Supreme Court and its reinstatement resulted in the arrest and harassment of LGBT people in India. Could the present ruling central government and leaders of religious groups have influenced the Supreme Court to take such a decision? The answer is no.

The Indian Supreme Court is not stupid and knows why it won’t legalize same-sex marriages in India. It is solely because the Indian society is not mature enough to accept it.

Indian society definitely needs a makeover. We need to stand by the principles of liberal thought, social equity and secularism that our founding fathers fought for. We need to break away from the taboo associated with sex and patriarchy that has been artfully designed by present leaders with incorrect religious versions. We need to stop this blind march towards protecting a culture that denies freedom and human rights. To call ourselves a great nation, we need to make sure that sane criticism is accepted and respected or else our democracy would turn into a modern Asian theocracy.

There have been cases in the country where homosexuality is ‘cured’ with the help of electric shocks and corrective rapes (a forceful intercourse with individual of the opposite sex). Such torture and offenses on homosexual could hinder the economic growth of the nation. According to various global studies[2], homophobia costs Indian economy almost $30 billion annually besides low tax revenue and high poverty rate. However an inspiring contrast to this is United States. A year later after the Marriage Equality Act[3] was passed in 2011, New York City received $260 as additional revenue.

The LGBT movement in India needs to pick momentum. Social media platforms are exercising the freedom of speech in support to the movement but primarily what homosexuals need is acceptance and respect like any other person. Dialogues should take place at their homes, with their families. LGBT activists must reach out to political and judicial leaders to engage in further dialogue and forge alliances to effect political and legal change. Through sheer numbers, LGBT Indians must show the authorities that they constitute a sizable amount of political will and are not a minuscule minority.

Besides being a global power, India also needs to be known for her liberalism and equality towards to same-sex marriages. Nothing could be of a bigger embarrassment if Winston Churchill’s words come true – India is just another geographical term as meaningless as the equator. I hope we can prove him wrong.