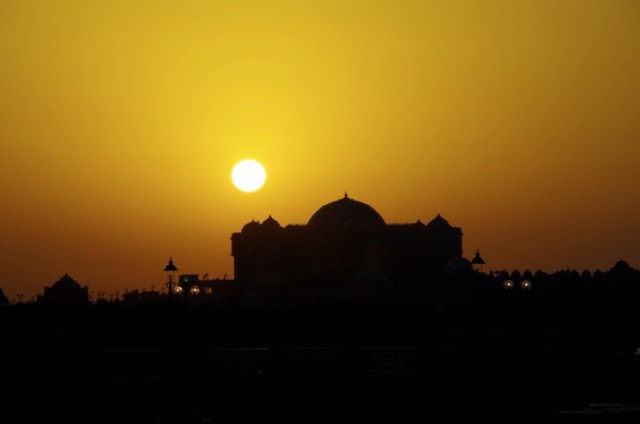 Milad-un-nabi commemorates the birth of Prophet Muhammad (peace be upon him.) and celebrates his teachings. It is an official holiday in many countries including India. This day marks the birth and death anniversary of the Prophet. It is celebrated in the third month of the Islamic calendar. It is also known as Nabi day, Mawlid or Muhammad’s (pbuh) birthday. The celebration of Prophet’s birthday has originated in the 8th century when the Prophet Muhammad’s birth house was converted into a house of prayer. Originally celebrated by the Shias, the day was glorified with animal sacrifices and huge processions during the day which culminated by a speech by the rulers. Gifts were also offered to those in power. Sunnis had adopted this festival in the 12th century. Initially, the festival celebration was resisted by the Sunnis, it was adopted in large numbers by the 15th century and by the beginning of the 20th century. Now, many countries has declared this day as the national holiday.
Who is Prophet Muhammad (pbuh) ?

Prophet Muhammad (pbuh) is the last Prophet sent by Allah to mankind. He was born in Makkah in the year 570. Since his parents died shortly after his death, he was brought up and raised by his uncle. He was sincere, honest, generous, truthful, trustworthy, God-fearing and he preached the same. He detested idolatry which was largely practiced in Makkah. At the age of forty, the Prophet received his first revelation from Allah through the Angel Gabriel. The revelations continued for twenty-three years, and they are collectively known as the Quran.

Although he was illiterate, he could recite the holy Quran. His small group of followers would listen to his recitals and spread them. But the Prophet and his followers received fierce opposition from the society. The persecution grew so fierce that they emigrated in the year 622 to Madinah. This emigration from Makkah to the city of Madinah, some 260 miles to the north, marks the beginning of the Muslim calendar.

Before Muhammad  died, at the age of sixty-three, the greater part of the Arabian Peninsula had become Muslim, and within a century of his death, Islam had spread to Spain in the West and as far East as China.  Among the reasons for the rapid and peaceful spread of Islam was the truth and clarity of its doctrine.  Islam calls for faith in only one God, Who is the only one worthy of worship.

How is Eid-e-milad-un-nabi celebrated?

The festival is celebrated in different ways in different countries. Mosques are decorated with lights. People carry out huge processions and thousands of Muslims gather in the mosque. Greetings and gifts are exchanged. Food is distributed among the poor. In Pakistan, it is celebrated with the raising of the national flag on national monuments followed by a gun salute at dawn. The day is celebrated with purely religious and spiritual zest. Muslims discuss the birth, the life and the message of Prophet Muhammad (Peace be upon him). The day is a religious get-together of Muslims for the remembrance of Allah and his Prophet.( peace be upon him)