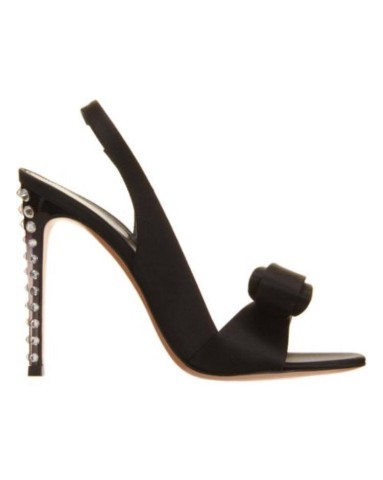 Sergio Rossi was born in 1935 in Italy. His father was a little shoemaker and he inherited the tools and the traditions of a great artisan. At first, Sergio Rossi worked during winter making sandals that he would later sell on the beaches of Rimini. One such model, the Opanca was one of the most popular, a simple and daring sandal in which the sole curved gently around the foot, blending with the upper part of the shoe.

He then started to be very successful and started some collaborations with fashion designers as Dolce & Gabbana and Versace.

The brand started to expand internationally and was bought by Kering (a big french luxury group) .