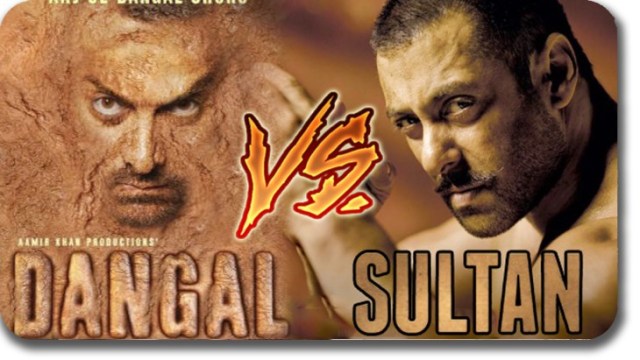 Bollywood had proved itself with blockbuster movies in 2015. Rumor has it, that people can’t wait for the release of the upcoming movies of the new year – 2016. Who wouldn’t look forward to watch biopic of wonderful people played by our megastars like Akshay Kumar, Sharukh Khan, Salman Khan, Aamir Khan, Sonam Kapoor and the others? The Khans, Bachchans, Kapoors and the like are going to hit the big screen with yet some more fun and Kickass movies. Presenting the seven most awaited movies of 2016.