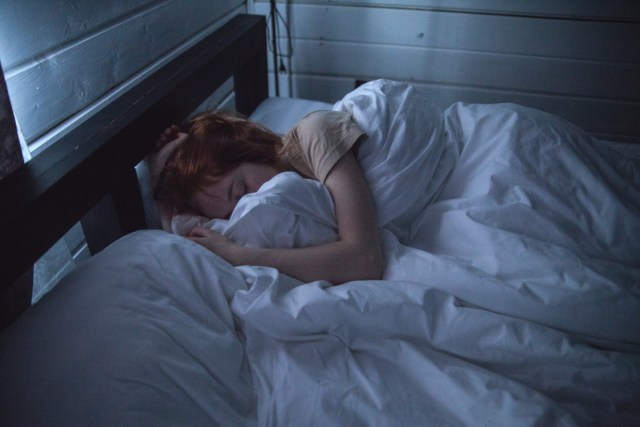 You may or may not have heard about TSS, or elaborately known as the Toxic Shock Syndrome, but the sole mention of it is usually met with panic in women. Some women might remember the outbreak of toxic shock syndrome in the 1980s due to the “hyper absorbable” tampons in the market, in which, since then these types of tampons were taken off of the market.

Indeed, this condition is met with horrors that it has led women to worry about tampons and proper hygiene during menstruation. However, while the danger may seem horrifying and overwhelming, it is a small issue if one has adequate knowledge about it. Thus, this article will help you understand what toxic shock syndrome is and all the things you need to know about it.

What is Toxic Shock Syndrome?

Toxic Shock Syndrome or TSS for short was first described and named by Dr. James Todd in the year 1978, even long before personal hygiene products started to be manufactured. It is an uncommon yet severe and even life-threatening condition which is solely caused by toxins produced by the bacteria Staphylococcus aureus and streptococcal which got into the bloodstream.

The common misconception about this illness is that only women can acquire this condition, mainly those who are using tampons during their periods. However, less than half of the current cases of this syndrome is associated with this practice nowadays. In fact, you can acquire this illness through burns, skin infections, and after surgery. This means to say that the disease is not limited to women using tampons, but it also threats men and children alike.

According to Erin Clark, MD, who is an obstetrician-gynecologist at the University of Utah Health, TSS is a rare but bacterial severe illness which is estimated to affect 3-6 people per 100,000 per year and about 1 in 100,000 menstruating women using tampons. This might be the case; however, it is advised to exercise caution still when using any products or that may inhabit bacteria that may cause TSS.

Toxic shock syndrome is mainly caused by the bacteria Staphylococcus aureus which are micro-organisms that are naturally found in the bodies of healthy people just like any other bacteria. This type of bacteria is usually on skin, nose, armpits, vagina, and groin. In fact, this bacterium is present in one’s body for almost a third of the population without it causing any harmful health issues. However, in a few numbers of people, certain strains of this organism create a toxin which causes TSS.

How staphylococcus causes toxic syndrome is not understood, but there are two conditions present in which it creates the opportunity for the toxin to be produced which are the environment wherein the bacteria can proliferate and release poisons, and two, where the poisons get into the bloodstream.

What TSS Has Got to Do with Using Tampons

There are different factors as to how TSS is developed and the usage of tampons is one of these. Even so, recent researches show the potential risk of menstrual TSS that is associated with the tampon absorbency, wherein the higher the absorbency rating of the tampon, the higher is the chance of getting the illness.

This also links with the factor one of TSS as to how toxins procreate, since a tampon saturated with blood supports it through creating an environment for the bacteria’s rapid growth. Additionally, it also seems to matter what material the tampon is made of, like if the tampon is made of polyester foam, then it might encourage a better environment for the growth of bacteria rather than the materials cotton and rayon fibers.

Although it is a rare occurrence, exercising caution will never be your loss, especially if you have once got this illness, since the possibility of getting it again is higher than before you acquired it. Thus, you should keep your chances lower as possible through keeping a look out for its symptoms, being responsible in changing your tampons now and then, or use DIVAcup alternative menstrual cup as your menstrual hygiene product while taking extra care of your body during your monthly period.