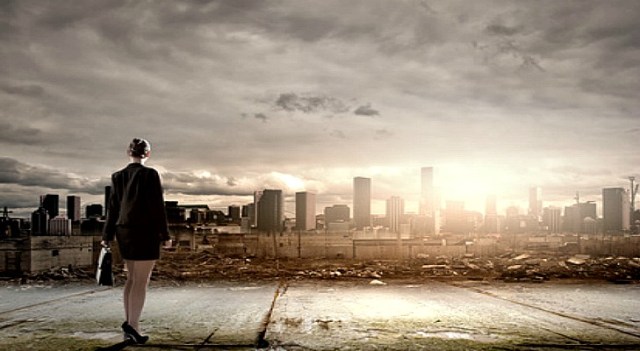 Miss Priya Paul is the Director and the member of the Group Management Committee of Apeejay Surrendra Group, established in the year 1910. She was born on 30th April, 1966 and she studied at Wellesley College, Harvard Business School and INSEAD. She started her career at the age of 21, in the year 1988, as the Marketing Manager of The Park, New Delhi. She, afterwards, was promoted to the General Manager and appointed as the The Director of the Apeejay Surrendra Group and the Chair of the Apeejay Surrendra Park Hotels, Limited.

Who is Priya Paul?

Priya Paul is the Ex-President and the Executive Committee Member of the Hotel Association of India. She is the member of the National Council of Science Museums, National Tourism Advisory Council, and the Chair of South Asia Women’s Fund. She is a member of the India Advisory Board of Harvard Business School, the Vice Chair of the World Travel and Tourism Council – Indian InitiativeTrustee, and the Trustee of (IFA) India Foundation of Arts.

Miss Priya Paul is considered as the successful entrepreneur woman of India. When her father died, she had to look after three hotels. That was a very crucial time for her as she possessed very little experience, but she coped with that challenge following her heart and not a hotel guidebook, as told by her, well enough that now the digit “3” has been transformed into “12”. Yes, a 400% expansion only in hotel business. Miss Priya Paul speaks about her contemporary hotel business vision that is to have 20 hotels till the year 2020.

What are her goals? 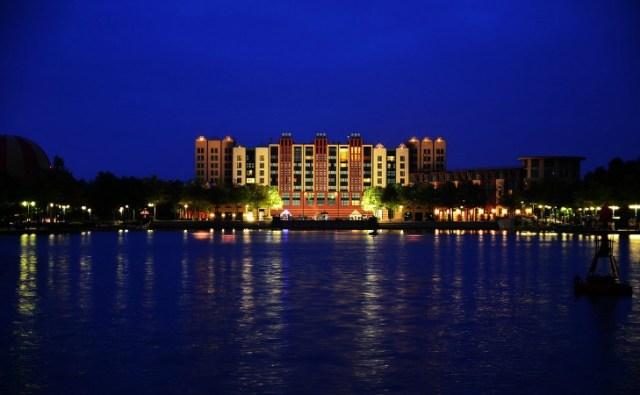 She believes that innovative and creative ideas are very vital for successfully surviving in the market, even in the period of recession. She advocates that India possesses a diversified culture, and she is applying the contemporary concept of Indian culture as well as western needs and demands to her hotel business taking into account both domestic and international tourism in India. She believes that all their hotels are different in design, and very unique in its own concepts.
When she was asked about the challenges she was facing in hotel business, she replied that there was a need to streamline the licensing process for hotels and there should be a relaxation in taxation system for the hotels too. Process of purchasing the land should also be made simpler and easier.

Her family was very supportive. There has been no barriers for her by her family about joining the family business. Her mother has also been managing the hotel business before her for 10 years. She, along with her other female family members was managing the business for a long time.

Why is she so successful?

She is the super-woman of the twentieth century. During the previous 25 years, her efforts and unique and innovative contribution in the hotel business have been recognized greatly, that is why she has been awarded again and again for her services. She received from the Federation of Hotel and Restaurant Association of India, the award of Entrepreneur of the Year in the year 2000.

Mary Kom: 10 Facts You Don’t Know About Her