We have reached a time where women can choose which method she wants to adopt to avoid unwanted pregnancy. From IUDs to condoms to pills to women’s condoms now, women can decide on her contraception method. Shockingly, most women are relying on the Pull-out method!

Also known as coitus interruptus, the Pull out method is one of the oldest forms of birth control. In this method, a man pulls his penis out of the vagina before he ejaculates. 60% of couples have used the Pull out method at least once in their sexual life. It requires a lot of self-control and experience.

Now, if it wasn’t effective, it would not have been the third most popular form of birth control. Out of 100 people who could pull out like a professional, only four got pregnant in a year. There are so many advantages of withdrawing. You don’t have to get a condom. It is always available and it is completely free of hormones. It is the easiest contraception to use and inarguably, THE best.

Myths associated with the Pull-out method: 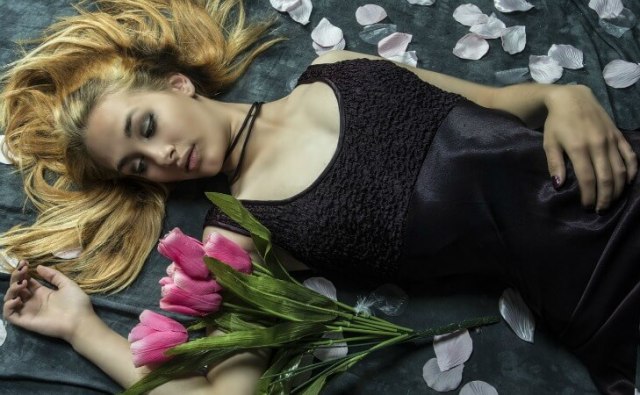