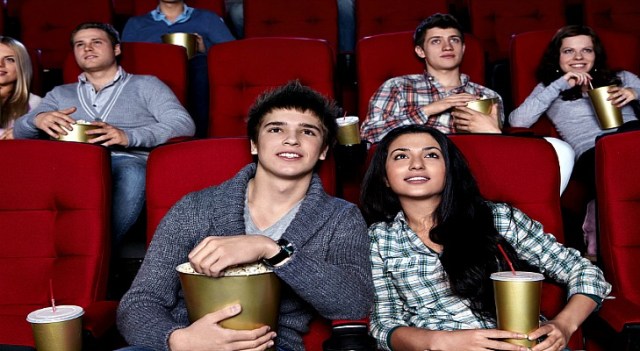 The September is going to be a great month when it comes to Bollywood movies. below you will find a list  with all the great movies, which are going to be on theartres this month.

So there are plenty of good reasons to go to the theatres this September. Just find out yourself.