You might not think you are perfect, but you aren’t evil either. Right? Wrong! Most of the time we don’t even know our sinister side. Trust me, we all have some evil tendency inside us. It’s a balance of yin and yang inside every human being that walks this planet. Knowing what your sinister trait is, is not a simple task. It requires almost saint-like introspection which not all of us can do. Thus, you can always rely on your zodiac sign to point you in the right direction. Here’s a blog on The Most Sinister Personality Traits Of Your Zodiac Sign, to help you keep your satanic side in check.

Everyone who knows someone of this zodiac is going to go crazy over how accurate this is going to be. Never for one moment let anyone make you believe that you are not leader material Aries. You just need to channel your energies right or you might come off as a bully. An Aries’ most sinister trait is their poisonous tongue. When poked the wrong way, you can be the most vicious person on this planet. You have the choicest slurs to throw at people. What’s worse is that most of you are adept at sarcasm. You use it so well that they are almost like punches to the other person’s gut.

You probably already know this Taurean but I’ll say it still. The anger of a Taurean is their most sinister trait. They are usually very calm and collected. But when the bull loses control, they can knock anyone out. The people of this zodiac are fatally dangerous when angry. Another not so commonly found but an equally sinister trait is their natural tendency to stalk. Once you are on a Taurean’s radar they will want to know everything about you. Social media has only peaked their stalking tendencies. They don’t do so in a crazy, psychotic way, but they do it, and it is creepy.

The Gemini is a very social zodiac sign. They will be the most popular, most likable and the easiest zodiac to get along with until they are not. You never want to be on the Gemini’s bad side. When they are against someone they make it their life’s mission to make their enemy’s life a living hell. Take my word on this, I have been a victim of a Gemini’s hatred. This dual-personality thing that this zodiac has going makes them very unpredictable. You might think you know them well, but they can do something you never thought was possible for them. Make sure you know where you put your foot when it comes to being friends with the Gemini.

Your emotions always get in the way of everything. The most sinister trait of a Cancerian is their inability to identify their drawbacks. Now that might not seem that sinister. So, try dealing with someone who always plays the victim. You know the people of this zodiac to be loving and caring and friendly. Naturally, you would always believe their side of the story, which puts the other party in grave danger of misrepresentation. The goodwill that Cancerians have in their social circle can be used against anyone. Don’t think that just because you are a friend they proclaim to love, they won’t use their influence against you when you rub them the wrong way.

Leos have a very fragile ego. Even the most insignificant of slights can turn them against someone who might have been their friend since forever. This leads to them down the path of destruction. Now, this zodiac will not be upfront about their hatred for you like the Gemini. They will do their dirty work behind the scenes. They will poison people’s mind, reveal every hateful thing you have said about them with extra spice, tell your darkest secret, and will always be plotting something against you. If they aren’t able to tarnish your reputation then they’ll make sure that you never get to be the center of attention either. Leos can be the most sinister of all zodiac signs when someone hurts their ego.

You can make anyone feel miserable about themselves if given 5 minutes to do so on your bad days. The problem with this zodiac is that they are very insecure. They are constantly in an internal battle where they always lose. This hatred for themselves they project on others which becomes their most sinister trait. You don’t have to do anything wrong to make the Virgo ruin the perfect day. They will point out the worst things about you in the rudest way possible. What’s worse is that you know what they say is true and that makes things more unbearable. A Virgo who is depressed with themselves should be left alone or else they start pointing out everything wrong about those around them to make themselves feel better.

Those who know someone born under this zodiac are probably thinking that I’ll tell them that Librans have no sinister trait. That is where the problem begins. Librans are so busy being nice that they suppress 90% of the negative emotions they feel. They do feel negative emotions too, they aren’t angels after all, even if you believe them to be. They just keep throwing these emotions into the volcano to be burnt in the lava. What the people of this zodiac don’t realize is that they aren’t disposing of their emotions in the lava, they are feeding the doom. Thus, when the volcano erupts, all hell breaks loose. At that moment, the Libran is the most vicious of all zodiac, a complete opposite of what you know them to be.

Ever seen those psycho-thriller movies with the especially mentally disturbed nutcase antagonist? That character was probably an exaggerated version of a Scorpion. The most sinister thing about the people of this zodiac is that they are a sadist. They feed on negativity, conflict, and misery. So, they’ll make those around them feel the same way. I’m not saying that they are like this all the time. But don’t expect life to be rainbows with a Scorpion. They are an especially bad company for those who hate themselves. You are a prey that the Scorpion was looking for all their lives and will jump on you the instant happiness and joy becomes too much for them to bear.

Must sound good to be in the company of an easy-going Sagittarius, right? You couldn’t be far from it. Not only are they easy-going, they are also detached. Empathy seems sugar-coating to them, which they cannot stand. If they don’t like something about you, they wouldn’t care about the why and how of it. They’ll bluntly tell you what a loser you are for doing things the wrong way. Their most sinister trait is their belief that their way is the right way. This zodiac has liberal ideals, but their stubbornness to accept a differing point of view makes them reactionaries. They will shun whoever they feel is not in line with their ideologies without even trying to consider their point of view.

Their most sinister trait should be that they are really boring. Sadly, they get worse than that. The people of this zodiac are all about success. It doesn’t matter whether this is a professional or personal success, they need to be on top. So, when a worthy contender for their position comes along to dethrone them, rage sets in. Thus, the most sinister trait in a Capricorn in their unbound and limitless jealousy. A jealous Capricorn is not one you want to cross paths with. They will do everything in their power to take what they believe is rightfully theirs. Be it a promotion or a guy they had a crush on. If anyone seems to threaten their success, they will bury that person into the ground.

Pinocchio was probably an Aquarian, with the difference that Aquarians will lie even if their nose becomes a tree. The most sinister thing about this zodiac is their addiction with lying. They will lie to get what they want and even for fun. Lying is like second nature to them. Sometimes they do it without even having a reason to do so. Even if you catch them red-handed they would lie even more and prove how you are wrong. They are not able, to tell the truth. Even if you remove all reasons that would make them lie, they still won’t give up. Their personal needs are above all else. So, when they need something, they won’t think twice before throwing you or your emotions under the bus.

Usually, they are very kind and considerate. So, when in the rarest of the occasion, they throw a pity party, all are invited on a compulsory invitation. The people of this zodiac indulge in very disturbing self-pity sometimes. Doesn’t sound that sinister, does it? But imagine what it must feel like when your day is ruined because of someone’s tantrum? The Piscean cannot stand the fact that someone has the audacity to have even a shred of happiness in their body when they are depressed. They want everyone around them to mourn their happiness and join in their depression. If that doesn’t happen, they will cut you out of their imaginary world. If you care for this Piscean in your life, you don’t want to be kicked from the imaginary world. 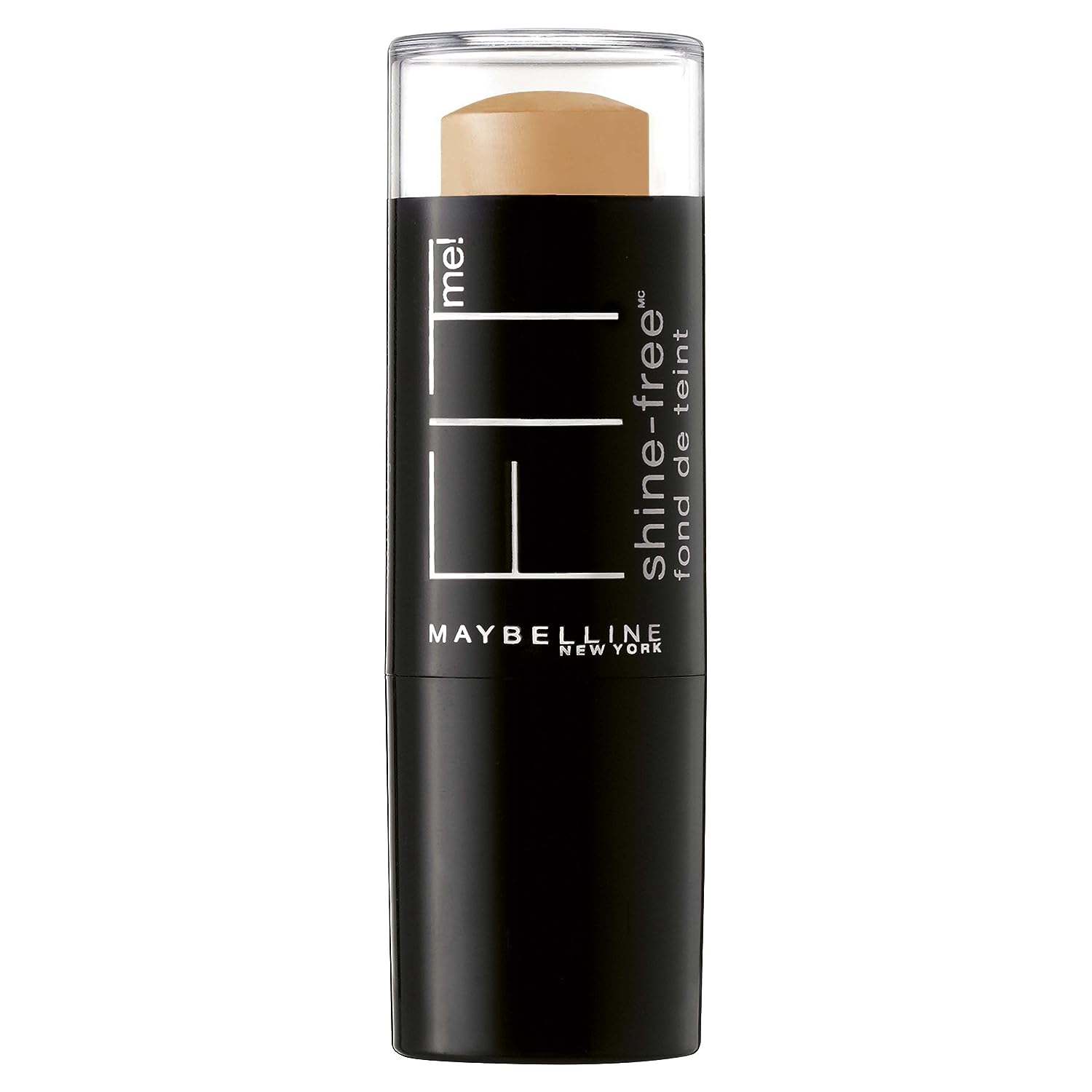 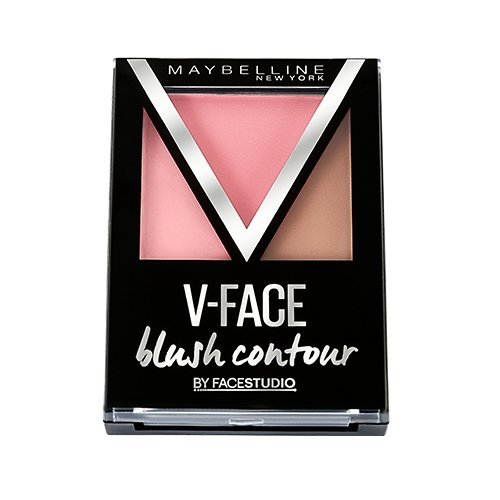 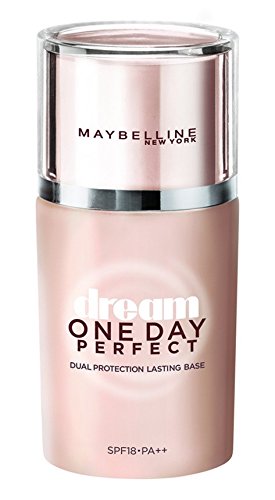 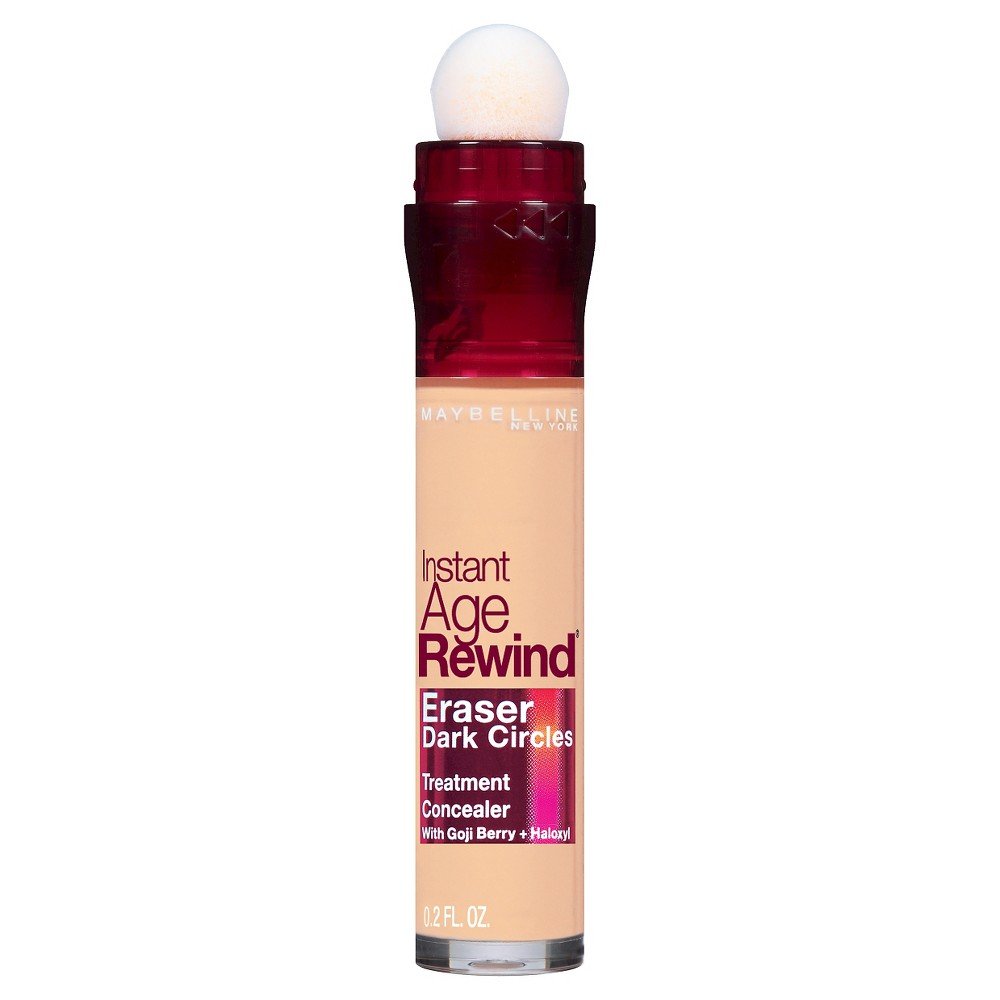 Take this quiz and find out if you are an ambivert!

Things you must do before you die

Quitting your job? 6 Things to do as soon as possible!

All about digital detox

5 Sex positions that women love the most!