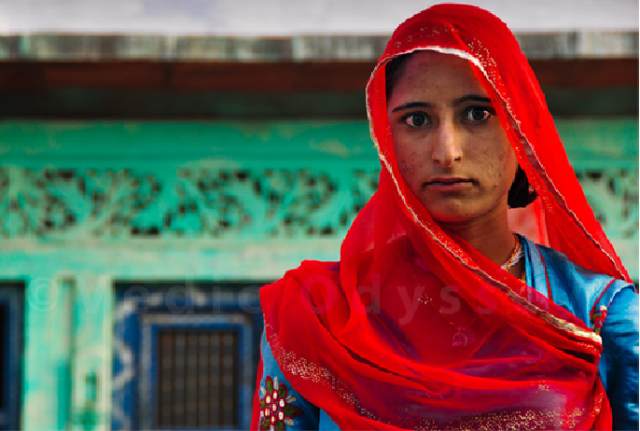 Every year, approximately 20,000 Indian housewives commit suicide for reasons still unknown. The media hardly gives this phenomenon any coverage, and the mass of the population remains unaware of this prevailing situation. There are hardly any studies on why these women are killing themselves.

Is it because their husbands are killing themselves?

This year 5,650 farmers took their own lives, and almost everybody is fully aware of this fact. But what about the women who are committing suicide on a daily-basis? Be it because their farmer-husband has left them with children and debts or because of other societal pressures they cannot take the stress of anymore, someone should probe deeper and at least begin to start thinking about putting an end to this plight before it is too late. Increasing Relevance of Women in the Global Front

‘No nation, society or community can hold its head high and claim to be the part of civilized world if it condones the practice of discrimination against one half of the community.’

What further problems do we have?

There is a constant increase in the disparity between the number of women and men. The declining sex ratio in India requires policy reforms. The sex ratio in India has dropped to 914 females against 1,000 males, which is one of the lowest since Independence according to Census 2011. With the rise in the number of suicides among women, the ratio further declines. No modern-day country can survive with so few women.

Pre-natal sex-determination and the practice of aborting a foetus when the person finds out it is a female is still prevalent in India. For people who cannot afford or do not have the access to determine the sex of their child, practice female infanticide, which is even more cruel. These factors constantly contribute to the declining sex ratio and struggles of women in rural areas.

Probable reasons for the rise in suicides among Indian Housewives:

Wives and their families are constantly pressurized and harassed by their in-laws and her husband for dowry. Unable to meet these demands, being subjected to domestic violence, she ultimately chooses to end her life. “Many women face arranged marriages by force. They have dreams and aspirations, but they often do not get supportive spouses. Sometimes their parents don’t support them either. They are trapped in a difficult system and social milieu,” says Peter Mayer (studying Sociology of Suicide in India), “The resulting lack of romantic, trusting and affectionate relationship with your spouse can lead to such tragedies.”

One will never know what their dreams or talents were or what made them take their own lives away. But one can put an end to this practice of killing oneself because of the cruelty society has imposed on her.

Let these incidents never go unnoticed. Raise your voice, share the word, and save a soul.

Can India encourage its women to work?

How to dress better at work?