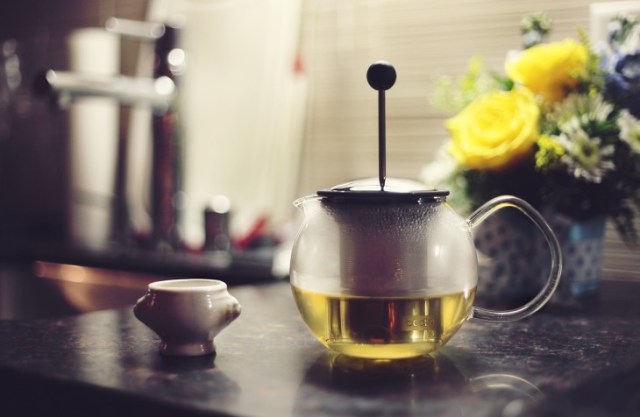 Tea is the most widely consumed beverage in the world. Extracted from the leaves of camellia sinensis, the colour and taste depends upon the temperature at which it is brewed. Although native to China, Japan and India, it has also assumed wider acceptance in the West owing to its proven health benefits. Being the least processed and unfermented as compared to the other varieties, green tea is thoroughly packed with anti-oxidants and poly- phenols.

Some potential health benefits of Green Tea has been listed as follows:

Green Tea has proved beneficial in terms of fighting cancer, a life threatening disease caused due to degeneration of cells. Anti- Oxidants in Green Tea fight the growth of cancerous cells leading to tumours. Clinical studies show that non- consumers of green tea have a 50% increased chance of being affected by the disease. Green tea positively impacts Breast, ovarian, stomach, colon, pancreas as well as skin cancers. However, according to Medical News Today, one needs to drink 2-10 cups a day to reap greater benefits.

Green Tea consumption has also been useful in combating cardiovascular diseases. A study conducted by the American Medical association proves that green tea drinkers show reduced mortality rates than non- drinkers. Consumption of 10 cups a day, fights LDL cholesterol levels and triglycerides. Studies conducted by The Harvard Medical School found that tea drinkers have 26% lower risks of being affected by coronary artery diseases. Green Tea has been beneficial in treating age related functional disorders like high blood pressure, osteoporosis, Parkinson’s disease and even mental and psychological well being, as found by researchers from Tohoku University in Japan.

Another reason to consume green tea is because the decaffeinated variety of green tea has been found to aid weight loss in obese adults. Drinking 6- 7 cups of green tea increases body metabolism, conversion of fat to calories if coupled with minimum exercise.

Helps fight free radicals that accelerate skin ageing. Its anti- inflammatory properties slow down and reduce the appearance of wrinkles, soothe puffiness under the eyes and also protects from the damaging effects of UV rays. So, not just a dab of sunscreen but incorporating green tea in your diet can protect you from the ill effects of the sun and pollution. Used Green Tea bags can be stored and introduced in one’s beauty regime as a toner and astringent.

Caffeine has been proven to boost memory, reception and alertness. Green Tea can miraculously increase your cognitive function, thereby, work output owing to its capability of increasing the release of neurotransmitters. Hence, instead of your regular coffee or black tea, one can easily satiate the crave for caffeine (although it contains only 2%- 4%) with green tea.