People belonging to literature have always been an important part of the society and Indian women are not an exception. The women in India have made notable contribution to literature, and their contribution is well appreciated in all literary circles.

Role of women in literature:

Let us have a look at the contribution to literature Indian women have made:

Women are inherently artistic. Women and literature are closely related to each other because it requires a lot of artistic creativity to be good at literature and women are too good when it comes to artistic creativity. Women novelists from India are the one to add a new dimension to the English literature of India. Obviously, the current Indian English literature is due to the effort of many prolific writers. The best part is that most of these writers are women. Common examples include Sarojni Naido, Nayantra Sehgal, and Rama Mehta.

Women narrated emotions in their writings At the time, when novels were not so popular in the world of literature, women writers in India used to create lyrics for songs, write short stories, and small plays too. Profound literary personalities believe that women writers were the one who supported the old tradition of narrating tales in India. In between the 19th century, more women became English writers, and as the time went on, women writers were able to inculcate the emotions of ladies in their writings. This had a great impact on the language patterns of Indian literature. Women writers introduced new styles in Indian writing, and such novels have become very popular among the Indian readers these days.

The work of the women writers has not been given its due importance in the past, most probably due to male chauvinism. In the past, the basic subject matter of women writers was the feelings of a woman while she is confined in the walls of a house, while the main authors used to write on vibrant themes. So the work of male authors was able to collect more praise from the readers. 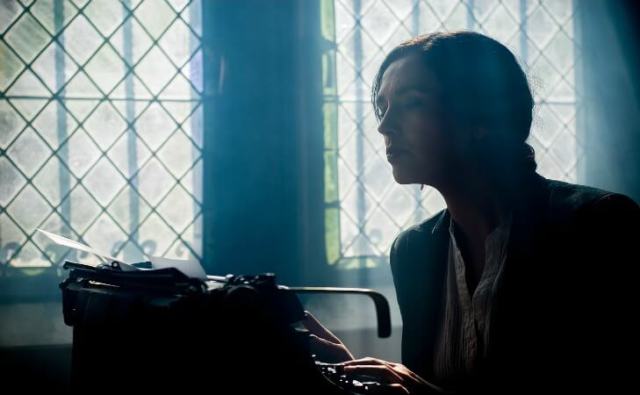 But in the 19th century, many Indian women writers played their role against the British rule by participating in the India’s reform movement, and this was the point when the work of women writers started getting praise. This was because they were written on the themes of freedom of the country from the British rule.

In the last century, the readers acknowledged the work of women writers as a strong way to spread modernism and feminist statements. In the past 20 years, there has been a remarkable progress when we talk about feminist writings in the Indian literature. In today’s generation, women writers are wealthier and are foreign qualified too.

Novels written by modern women writers focus on the issues related to women, for instance; rape, and other societal issues as well, like corruption and injustice. Most of the stories focus on the themes of unknown psyche of females, and we can witness many such stories where the sorrows of an unlucky housewife are portrayed. These novels are much appreciated by the readers and it adds wealth to the bank accounts of the publishers too.

10 Indian women who make us believe