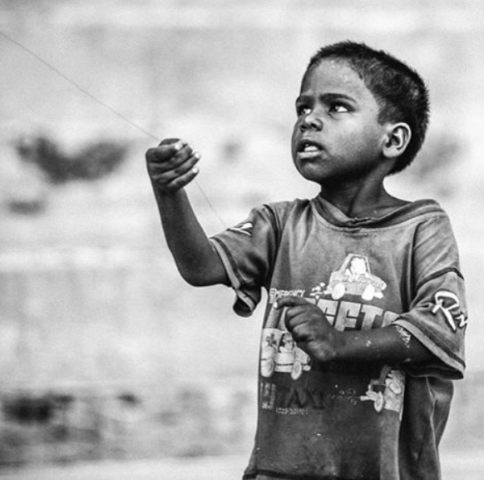 All humans have some kind of goals, which they wish to achieve, but not all humans are able to achieve their goals. However, those who are able to exert efforts in the direction of their passion, are able to create history. Rashi Anand is such an example.

Being the initiator of Lakshyam, Rashi is a very active social worker, who has made her impact due to her services at a very young age. Lakshyam is an NGO, which works for the rights of deprived children in Delhi. According to statistics, more than 100 thousand children in Delhi are street children. What would happen to these children in the future? Would they be able to study? Would they turn into criminals in the future? These were the factors which incited Rashi to take initiative for such an organization, which could work for the betterment of street children. Rashi was able to realize the potential of these children, and came to the conclusion that all they need is some support, both financial and moral.

At present, the NGO runs a school named, Sakshyam, which is located in Vasant Kunj. In the school, about 200 children are provided with quality education, both traditional and technical education. Lakshyam organizes many workshops which are undertaken with the purpose of spreading awareness among deprived children about harmful effects of drug addiction and tobacco intake.

It was due to the dedicated efforts of Rashi, that the organization’s size got increased, and today the operations of the organization exist in six states; Delhi, Uttarakhand, Tamil Nadu, Jharkhand, and Karnataka. At the age of 25, Rashi is able to help more than 7000 children and that is a commendable contribution to the well being of the society. 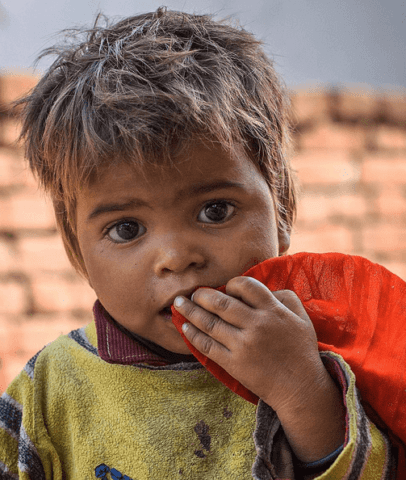 When Rashi was 18, she was the member of the board of Lakshya. Lakshya was the organization formed by Poonam Anand, mother of Rashi Anand. Rashi deems her mother as her role model, and has archived all the trips made along her mother to the rural areas of the country. So we can assert that Rashi’s contribution to the society was a result of an inspiration from her mother.

Initially, she faced two major problems. Firstly, only a few people took her plans seriously, while most of the people are of the view that running an NGO is a job of elderly people and not the young ones. Secondly, she had to build the reputation of her organization. But she was able to cope with these troubles due to her passionate efforts, and moral support of her friends and family members.

By profession, she is an event manager, and is running her advertising and event management industry for half a decade now. The agency is named as Mirrorz. The organization has the privilege to manage national and international events. 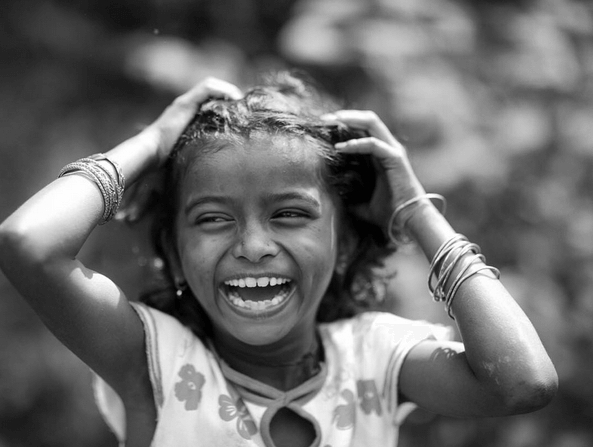 She has a goal to see every child enjoying a normal childhood. She is of the view that each one of us should pay back to the society in one way or the other. She follows the idea that if we penetrate into rural areas, we will be better able to get a view of the lives lead by them.

We believe that every individual no matter which part of the world and any gender should be treated equally in society and has the same right to express its individual thoughts believes, etc. For that reason, we founded www.womennow.in to create a platform on which members of the womennow-community can express and share their daily concerns and believes smog each other.
Contact us: [email protected]
© 2018 WomenNow - All rights reserved.
<scr