Skin whitening – does this make us more beautiful?

For many years and at present, women in India have been raised to believe that fair complexion and white color is the real beauty. For this reason, beauty products industries have focused and targeted such women and have seen a massive growth in this industry. Companies are encouraging women to bleach their other body parts instead of just going for hands and face. Most of the advertisement campaigns launched in recent years had the main tagline “Rang Gora Karay”, “Kali Rangat Dore karay” and so on and so forth. These taglines have influenced the minds of Indian women and for this reason, they are attracted to such kinds of cream and beauty products without knowing the side effects.

An advertisement was shown on TV where a couple sits on a couch and husband reads paper while ignoring his beautiful wife. Her face was portraying rejection. A moment later, the scene got soapy and the woman was seen taking shower. She was not using any ordinary body gel or using an ordinary soap. It was skin-lightening wash, which represented that her genitals would be lightened and her husband would pay attention after she finishes taking bath. The husband would leave all of his work and there is nothing in a world that would stop him from doing his work apart from seeing his wife and the magical wand that she waded in washroom.

Majority of Indian women use lipstick and fairness cream to look beautiful, attractive and somewhat seductive. It is basically beauty complex that overwhelmed the minds of Indian people when they were ruled by British. In my point of view, their skin is much dull and unattractive than Indian women. British and other white people have skin color due to their climate that is cold throughout the year. Bright sun is truly a blessing for those Gora people. They suffer from different skin diseases, which is due to the absence of heat, and sunlight that is a blessing for people of subcontinent.

The question is whether the government of India should take action in order to stop these inferior qualities of creams and bleach to be sold. The ingredients used in these whitening creams are not of recommended standards and can result in different skin diseases. The issue has been raised several times but there was no proper implementation to stop launch of these products. These creams are sold more than any popular beverage and food item like Coca Cola and French fries.

In general, women in India are much attracted to Indian models and Bollywood celebrities. The reason is that they find these women to have much fair complexion and attractive looks. However, the fact is that these celebrities are always dumped in makeup and if the thick layer is removed, they will not be different from any other ordinary Indian women.

In fact, the need of hour is to make people aware of the negative side effects of these beauty whitening creams and make them realize that they are beautiful, no matter what color they have. So, the questions is, the whiter and lighter the skin the better? No, we at WomenNow do not think so. Do not run after some beauty ideals, but understand that you are beautful the way you are – and a cream does not make you more beautiufl, but a smile on your face! 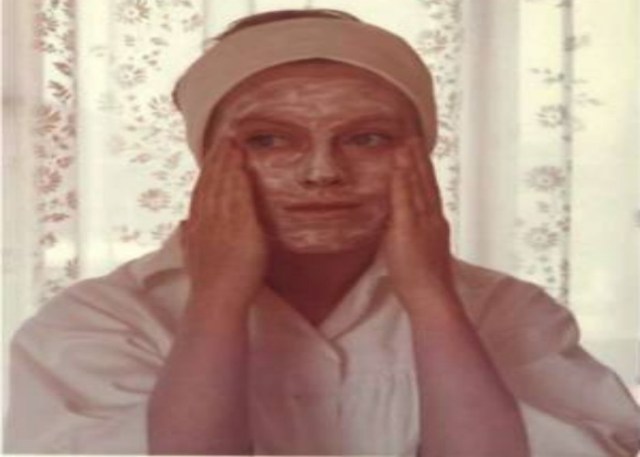