“Talaq, Talaq, Talaq”….this word trio is a nightmare for every Muslim woman and the custom of termination of marriage by an Muslim husband anytime, anywhere by any means is perhaps the biggest threat of Islamic marriage till date. Technology has upgraded, but the provision of Talaq has remained unchanged.Nowadays Muslim husbands can even use Skype or Facebook for announcing Talaq for their wives…e-talaq has enhanced the agony only!

Recently a bill was proposed to ban the right of Muslim husbands against their monopoly talaq right so that Islam women can assert their legitimate right on marriage protection if they wish. But what Muslim Board has recommended against the bill is not only startling; it has challenged the right of humanity against dumb torture and social oppression on women worldwide.

The reaction of All India Muslim Personal Law Board 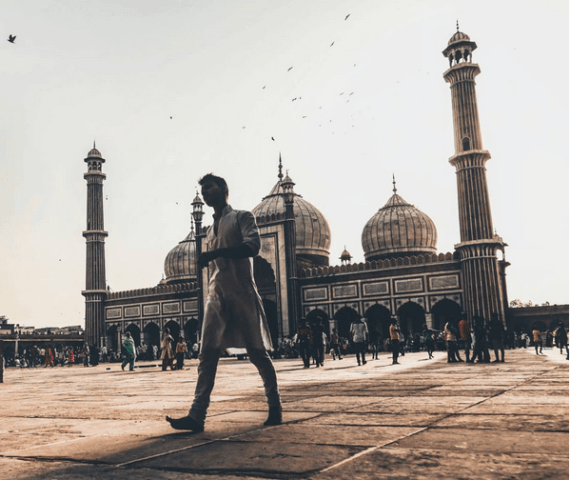 In an affidavit filed in the Supreme Court, the board has pleaded that triple talaq custom is the part of Islamic religious custom protected by fundamental right of Islamic men to religion. It also demanded that the court should not intervene into this sensitive religious issue.

As a matter of explanation to triple Talaq system the board has further added that the right of triple talaq is a privilege of Muslim men to keep control on society as they are identified with superior decision taking quality then average Muslim women. The provision of talaq is a fine way to diminish the anomaly in marriage otherwise there might be some cases of fatal antagonistic actions for slaying women when the marriage cannot be solemnized. Moreover, the board has extended their explanation that marriage, divorce and maintenance in Islamic society are all based on Holy Scripture Al-Quran and by any means “court cannot supersede its own elucidations over the text of scriptures”.

The Muslim board has also added that the impact of polygamy is not always for satisfaction of men’s lust, it is implemented to keep a prestigious status quo of Muslim ladies. As numbers of Muslim ladies are higher in Islamic society, there is high chance that all women cannot get married and they will not be able to enjoy marital bliss. As a result, there is chance of having more frequent divorce, unhappy marriage, illicit relations and the board has clearly mentioned that according to Islam becoming a second wife is much more prestigious then becoming the mistress of a man.

The social impact is clearly predicted by AIMPLB

In anoutrageous argument, the All India Muslim Personal Law Board (AIMPLB)has declared in writing that if the custom of triple talaq is stopped, a man may get impatient and he can even commit fatal actions to get rid of his insolent or unsuitable wife…the instances for social murder may also get increased which is not at all a wanted situation.

According to the affidavit, “If there develops severedisharmony between the couple and the husband refuses to live with her, legal forces of time-consuming separation courses and concurrent expenses may dissuade him from following the legal course. In such instances, he may select illegal, felonious ways of killing or burning her anytime brutally”.

Trivia of the bill related response

The AIMPLB’s affidavit was presented in response to a petition in the Supreme Court by women protesters and triple talaq victims seeking aninjunction on the recurring contentious practice, which they have declared is seriously in favor of men only and is solely against fundamental rights of human being.

Well, it depends really on court’s decision, but what do you think? The right of triple talaq and polygamy is really good for balancing society and women welfare? Please share your comment here and let’s raise our voice against feminine assault inherent in the AIMPLB’s affidavit! Let’s plead to be treated only as human, not as a creature called woman!

Marriage in India: Prejudices and arguments