We all have that one person in our life that we just can’t get rid of no matter what we do. The saddest part is that people like that seem to get magnetically attracted to us. Very rarely are people strong enough to snub them off. Most of us just go along with the flow. If we do manage to get out of one situation, it isn’t very late till we find ourselves in another. It’s definitely DEFCON 5 when you get into a relationship with these people. So, how do you save yourself from letting these toxic people into your life? You know the kind of people you attract and formulate a strategy to deal with them beforehand. 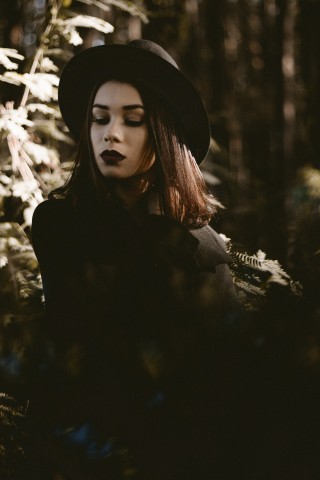 People who don’t belong to this zodiac will be surprised to know that Aries attract the most-clingy people to themselves. If you are a friend of an Aries you probably understand why? If not, then you are about to find out. An Aries can turn heads when they enter a room, their energy is so infectious. Thus, everyone gets attracted to their personality. Not just that, they happen to be the most loyal friends who will go out of their way to help those close to them. That’s all that a level-5 clinger needs. People of this zodiac can never turn their back on their friends. So, before they realize this new parasite latches on to them and sucks up all their time for themselves.

You are so careful in what you do that many times over-analyzing things make you fall prey to a manipulator. The worst part is that the people of his zodiac don’t even realize they are being manipulated most of the time. These people know that you are the nicest of all human beings. Being manipulative by nature, they know how to strike the right chords with you and make you trust them. You think you have thought it all through, and that you know this person. But sadly, my dear bull, it’s their game you are playing, not your own.

Remember those cheerleading squad captains from teen movies who think everyone except for them is losers? Yes. Those are the people that Geminis attract. The thing about the people of this zodiac is that they appear to be very easy going, regardless of their internal turmoil. So, naturally, everyone wants to be friends with them. Popularity is what Cliquey girls are attracted to, and most Geminis are the most popular people around. Thus, they get stuck in cliques. However, the clique leader only keeps hem close to wreak havoc in their personal life to reclaim her position as the most popular. While the secretly want to be like their Gemini nemesis, hey would rather see them ruined. Cancerians are among the most loved zodiac signs for their unbound love that they spread around the world. Sadly, this attracts snobs to them. No matter what it might seem, snobs are very insecure deep down. So, they need people around them who can constantly reassure them of their superiority. People born under this zodiac can never break someone’s heart, thus, they go along with whatever these snobs throw at them. But how long can you keep up? Another contributing factor is that the snob sees the Cancerian as a challenge to their superiority. Their self-assured character irritates the snob who wants everyone around them to feel miserable about themselves.

On the outside, the people of this zodiac seem very pompous. Thus, it is only natural that the genuinely arrogant assholes are attracted to them. People born under this zodiac have a high tolerance for BS. They can take a joke, respond with wit, and will probably throw in a few of their self-made cracks as well. However, it is one thing to go with the flow, another to deliberately make those around you feel bad. Sadly, those are the kind of people that Leos usually attract. For a time, you’ll feel like you can change them for the better. But trust me on this, there is no turning back for these people.

Virgos are a loving kind. The people born under this zodiac desire for all those around them to feel comfortable and happy. Thus, they put up with things even if they are hurt by it. This quality of this zodiac attracts dictators. The thing about dictators is that they like everyone to follow what they have to say. So, while the world is not paying heed to their demands, they find Virgos as a means to give themselves some validation. They are always on a power trip, dominating everyone within their reach, which will turn out to be the Virgo most of the time.

Librans are the most helpful of all signs. These are the people who would help someone else, over themselves. So, naturally, the people born under this zodiac attract victims. They know you’ll never say no to their constant need for attention. As long as they only seek attention, that is still tolerable. But these parasites can grow on your entire life. Sucking on your time, your social circle, and even your money. While it is a virtue to always help others, know that boundaries need to be set. After all, you don’t need someone to use your devotion to satisfy their selfish needs.

Everyone turns their heads when a Scorpio walks into the room. They want to be you. They hate you. And in some cases, they just want to bring you down. The last category makes up for the narcists, the people that this zodiac attracts the most. The narcists feed on the insecurities of others, which make them feel high and mighty. Thus, they see the confident Scorpio as a challenge to their throne. The best way for them to then bring the people of this zodiac down is by infiltrating their life and planting poisonous seeds. However, Scorpions will most like kick this person out the first time they begin to show their true colors. It’s sad how everyone wants to control everything around them. But not you Sagittarius. You are so busy living your own life, that you don’t care about anyone else’s lifestyle. So, naturally, you’ll attract the judgemental type. These self-proclaimed know-it-all’s purpose in life is to set everything in order. Or the order they believe in. Thus, when they see the carefree and unbound way in which the people of this zodiac live their lives, they make it a mission to find faults. They will scrutinize every move you make. Trying to tell you right from wrong. But just like the water in a river flows down every shore, never to return, you need to put these people behind you Sagittarius.

You are over all the love for passing time thing. Now you are looking for commitment. Maybe you never were into the short-lived flings. So, you project the demeanor of someone looking for a long-term commitment. Have you heard how opposites attract? Well, that is how people of this zodiac attractattention-seekers. How is that the opposite of a committed person you ask? Well, the attention seeker needs someone who can fulfill all their needs. The people of this zodiac, who are looking for a long-term thing, will give it all to their relationship. So, while the ego of the attention-seeker is being satisfied, they will stay. However, if you think they will walk down the aisle with you? They never were here for that.

Aquarians are not from planet earth. They are some of the nicest people you’ll ever meet. But they don’t belong here, as you’ll know from the way they act or the way their mind works. Now obviously the people of this zodiac get subject to the frustrations of a ruthless bully. There are many contributing factors that make a bully. But one thing that everyone agrees to is that they need psychological help. Aquarians are heavily out of place, so, the bully makes them their prey. They become the butt of all the bully’s jokes, the prey of all their tortures, and a lot more. So, Aquarians need to learn how to outsmart these bullies. They sure can do it, they just need to spend some more time in this world.

Pisces make for some really great counselors as they are exceptionally talented in listening to and consoling people. thus, they become the go-to people for all drama-setters. The people of this zodiac will never make someone feel that everything is their fault. That is exactly what a drama-setter needs. Someone to give validation to their action. But how much drama can someone create? You don’t want to find out. Neither, is there a need for you to be, so supportive, all the time Pisces. Give them a feel of how they truly are in some harsh words and that should set these people straight. So, while you got them off of you, you even helped them be better humans. Kill two birds with one stone. 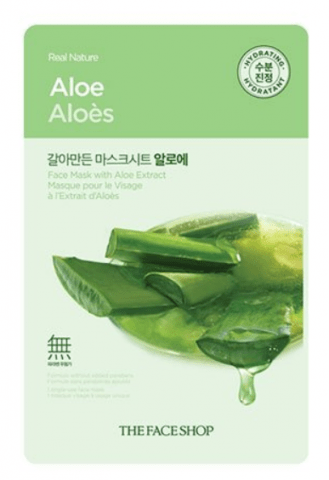 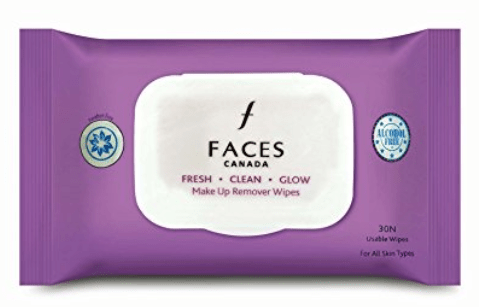