Most commonly men are blamed for infidelity. It is believed that relationships suffer when men step out of their limits and hurt their women or girlfriends. However, that’s not entirely true. Women cheat too! Both the sexes cheat on each other in very different ways and have their own set of reasons to back their actions.

Although this statement highly stands the risk of oversimplification, men love having sex with no further attachment to the person in future whatsoever. They believe in momentary satisfaction. However, women are more likely to have sex with guys with whom they share some sort of a connection or at least have a hint of feelings for. This is reflective of the fact that women seek much more mental or emotional support from their partners and will cheat when this aspect isn’t paid much attention to in a relationship. Yes, this isn’t all but certainly one of the most important.

They might be suffering from a lack of self-confidence

Often women look for partners who can reassure them of their worth. They can be needy at times (you can blame the PMS many women suffer from) and wish to have someone caring and pampering them and pulling them up when their confidence is at the lowest. This behaviour draws them towards men who can fill the gaps in their lives which their current partners aren’t being able to. A lack of romantic or sexual interest of their partners can force them to seek company in other men.

Often women tend to over expect 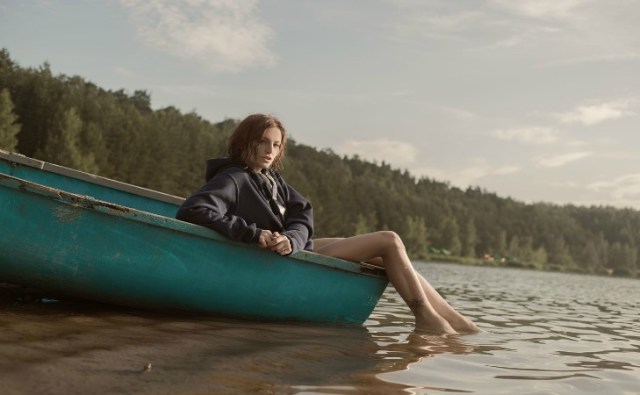 You agree or don’t but many of us do tend to wish for much more than our partners can possibly provide. A few compromise and the rest find cheating the easiest way out. Cheating helps them have more than one person catering to their needs which satisfies them.

A newer love interest adds a spark to their lives

It is quite obvious for the initial spark to die down few months or years after the relationship starts. Things get monotonous and quite boring for many who lack the zeal or the stamina to pull the relationship further. Cheaters often want the old feelings to be back. The conversations, dates and even the first sexual touch. They wish things to get fiery and thrilling all over again being unable to handle boredom.

They wish for greater respect in the relationship

Often, men tend to ill-treat their partners. Or fail to respect their woman as an equal. This results in a lack of compassion or attachment on the part of the woman who in turn wishes to have someone who would otherwise give her due respect and freedom of actions as well as thoughts.

They cheat to seek revenge Often, women seek revenge for the wrongs their partner has done to them. The more they cheat the greater is the relief. At times, this may not just be limited to their boyfriends/ husbands engaging in an extramarital affair before them but also doing things which they do not approve of or delineating them from their discussions.

Often women are heavily addicted to drugs or alcohol which blurs their decision-making abilities. This might increase their tendency to indulge in sex with multiple partners. Not just substance abuse, often women are compulsively addicted to sex as they find it easier to keep themselves engaged by doing so.

Nothing can justify cheating. If you think you are unhappy, you should look out for ways to move out of the relationship rather than hurting someone. Often cheating can lead you to commit offensive crimes which you might regret all your life.

Women and drugs- In India

How to stop power struggle in a relationship?