After 70 years of independence, it is safe to assume that women in India have the basic facilities and rights made available to them. In a country where women didn’t have to fight for the right to vote, education seems only a given for all of them. But sadly, the true side of the story is quite different from the assumptions made by an ignorant mind. We are a country where literacy, and not education rates, are pitiable. And these statistics aren’t the same for men and women. There is an even bigger gap between the two genders when it comes to literacy and education rate. As per 2011 Census, the female literacy rate is only 65.46%, as opposed to 82.7% in China, and 79.7% in the world. We all know the basic problem with these third-world country figures that represent female education in India. But the problem is that we expect help to come from outside. We want the government to do something about it with no input of our own. But that way of thinking hasn’t helped us these past 70 years. So, how do we bring about change? Let’s begin by understanding why we face such a crisis.

Problems of women’s education in India 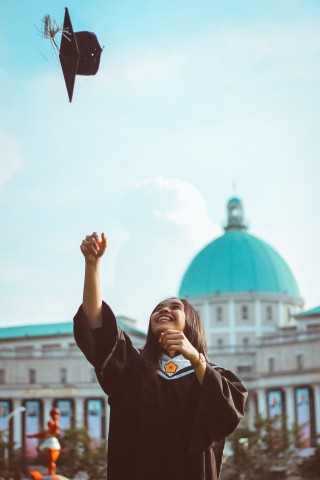 The Attitude Towards Educating Women 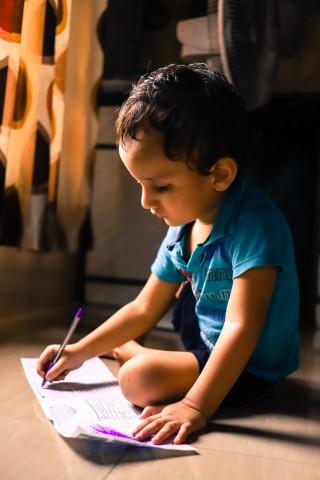 We are a society where our traditions direct us to follow what our elders say. Questioning their wisdom is considered the biggest threat to our survival. While I don’t contradict that, it sure will help our society to live according to the present times. Now, this problem of education can be divided into two parts:

The problem of the former is dire as they can’t even live their daily lives the way they want to because the world around them is growing at a very fast pace and they are stuck at where they are. Most of these women come from financially weak families that choose to educate their sons over daughters, for it is a much profitable investment. Add to that the belief that education isn’t important for the role a woman has to play in the family, and you get the figures that we stand for today.

While we believe that most women in the urban areas have all the freedom as regards to women’s education as they need, we need to understand the pattern before coming to that conclusion. Even in most middle-class families, only a few professions are considered worthy of women. So, those are the fields that people restrict them to. For example, even today, the ratio of male to female in engineering colleges around the country shows a very wide gap. This isn’t because of the accepted stereotype that women are just bad at science, it’s because we accept this stereotype and work accordingly.

Education Hindered at Each Stage

At every stage of their life, women have to face hindrances of one form or another. When they enter the age where schooling begins, it’s either they don’t have a school in their vicinity, or the family has to make the choice of not sending her to school because her brother has too. If they are able to get by through the first stage, next come the troubles that come with adolescence. Let’s not forget that India is a country where women have to face sexual harassment on a daily basis. So, while the Harvey Weinstein case is making headlines in the United States, we have an abundance of Weinsteins in every corner of this country, from all walks of life.

When women start facing this sort of harassment on the streets they use to get to school, from male teachers who teach them, from their classmates, and all other sources involved in the process to get an education, sitting at home with your dignity intact seems like a much better option. This is where India loses its battle against female oppression. Let’s say they were lucky to get by with school with none of these problems. Next comes getting a graduate degree for which most of them have to attend a college away from home. That sure isn’t happening.

While I am not in the favor of opening a college everywhere and bringing down the standard of education, we sure can provide better and cheaper facilities for their boarding. A change in perception with regards to letting women pursue higher education in a different city should also be focussed on. A common belief that I have come across is that women who leave their family to study in some other city tend to lose their character. If you know what I mean.

And finally, there is that thing which discourages families in both rural and urban areas like. What if the girl gets more educated than the men and she gets no match for a good marriage. There ends the life of a woman in our society.

The Choices We Have

When a problem is based on the same reason for the entire population it becomes easier for the governments to work on it. But what scheme will end eve-teasing? What parliament bill would convince a family to get over the stereotypes set in their family since generations? The government can go only so far with these things and the rest needs to come from the citizens who elect them. Maybe begin by teaching the men of our society that female education is just as important as theirs. The United Nations’ HE FOR SHE program is a good example of how we need to uplift the masculine mind in order for a better future for women in this world.

A safe passage can be arranged for the girls on behalf of the school. Vans or buses are driven by female drivers for the journey to school that keeps them safe from all the harassment they have to face on the way. The opening of more schools for girls with maximum female staff. Educating both girls and boys on the importance of education and good behavior towards both the genders. A complain mechanism should be set up in schools that allow any sort of mistreatment to be reported immediately and acted on effectively.

The answer to any problem faced by women is not seclusion. Many nations follow that and the results are still the same. This problem needs to be fought from the ground up. Government policies work only as long as the people they are made for being supportive. Only when we are ready to participate fully and honestly in the programs that the government launches can we expect better results and expect our demands to be heard. The patriarchal thinking of the society needs to give way to a more feminist based way of life. We need to be able to use all of our able population in order to progress in the right direction. Or else despite all the right resources, we’ll end up where we began from 70 years ago, while more countries will get the opportunity to loot us over and over again.