There is always a definite reason when people ignore you or start ghosting you. You might have come across this guy who has been all into you, but suddenly you receive no news. Neither does he call nor texts.

At times, it’s never known as to why he did this or is doing so. However, there are certain primary cases in which your man might start ignoring you. Here we list a few:

Just a few months back, I came across this guy who really seemed interested in me. Not just did he confess, but I could really see it in his eyes that he was! However, all of a sudden he resorted to the disappearing act. I tried to contact him but he seemed the least interested to tell me what affected him. In fact, I went to the extent of calling him a cheat!

Later, I realised he had to move out of the country to attend to his ailing mother. For reasons best known to him, he didn’t contact anyone out here. This is just my experience, but things can be mind boggling in your case. Just tell yourself that life can throw you in the worst of circumstances. You just need to let it pass without breaking your head to understand what, when and why!

Whether he bounces back to you or not, you should move on and look out for a better person. Tell yourself: Everything will pass, even pain.

You didn’t interest him, so ghosting was the best option 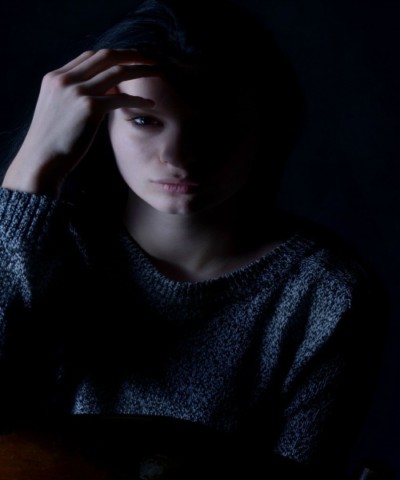 There are men who feel it’s better you are detached from them. You appeared all too sweet for him or just the opposite. So, ignoring you was the best option left. It’s difficult to face people when you wish to severe ties. This could either mean he is a coward or is extremely sensitive to hurting people on their face. You might have appeared too needy or not sophisticated, or your appearance didn’t appeal him. But whatever the reason, you should just move ahead and find who is best compatible with you rather than sulking and crying over what went wrong. Be you!

He might be in a relationship with someone else

Yes, there are men who cheat. They look for momentary satisfaction in other women while staying committed to one. I do not understand the logic, but this category of men does exist. Some feel guilty about using you and not letting you know the real reason why they don’t wish to take the relationship forward. Hence, ghosting you is all he can do to save his face.

He is too scared to commit 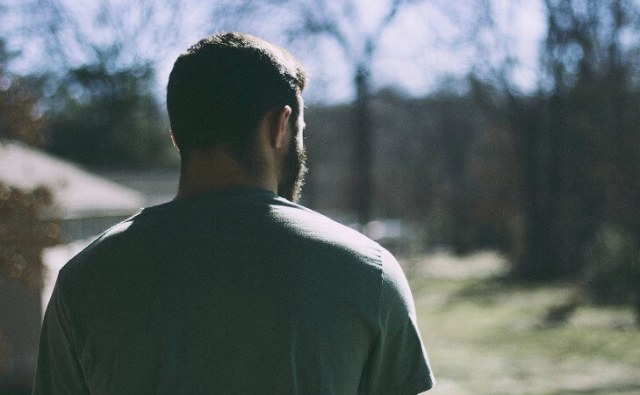 A few men I know absolutely love being single. They can be “friends with benefits” but the idea of a serious relationship just drives them nuts. Many feel their life has been like this for a very long time and attachment to a woman might destroy the privacy they had been enjoying all this time. They are never stable, have slept with many and have no control over their sexual desires. Hence, when your relationship with him got a little too serious, he felt suffocated and wished to run away.

You might be utterly frustrated or disgusted at the thought of why he left without an explanation. If he meant to cut all contacts could he not have made his intentions clear earlier? But the reality is, generally men withdraw all too abruptly. You just need to come to terms with it and move on. People don’t owe you explanations about their decisions or choices. Seek happiness in your company. Let them just be as they are.

Are You In An Emotionally Abusive Relationship?

How to Avoid Being A Possessive Partner?