You think you know what an acid attack is? I thought I knew too…

It is a horrible topic. And It would be more pleasant to write about Arpita Khan or the upcoming spring fashion trends – but all these acid victims need help, morally and financially, and they need a voice so finally there will be changes! And this is why we write about it! 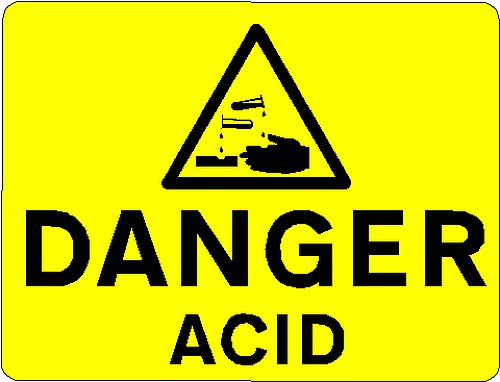 I was visiting a burns ward in Bangalore. Naturally a ward has numerous patients and the burns unit happens to be one of the scariest so I’ll refrain from the gory details. In this ward I was proved wrong about everything I thought I knew about the way acid worked its venom on human skin. I was told upon entering the ward that there was a fresh acid attack case and from what I had heard I was under the misconception that once acid hits you, it almost instantly results in your flesh melting of. I didn’t really want to see a fresh case even though I worked with victims, there was no way I wanted to see a fresh case. I appealed to every ounce of courage in my body and decided to visit the victim. I was absolutely stunned. Her face was perfectly intact, features and everything! I felt like I could breath again. “She got of lucky” I thought to myself and that’s when I was asked the question “Do you know how acid actually works?”.

I could see the places where the acid had come in contact with the victims skin because those areas were a shade or two darker than her actual skin colour but everything else seemed just fine. The doctor standing next to me then thought it was her moral obligation to shatter all the knowledge I thought I had carefully collected. She went onto to tell me that the acid only starts working its way through the seven layers of skin after about 5 days. The first few days could probably be the best in the life of any survivor. The damage was irreparable even though it seemed to look so temporary. Once her skin starting melting, it would slowly and painfully penetrate through the seven layers. Every time a different part of her face just melted, skin from various parts of her body were to be grafted on the open wound to avoid death from infections. The doctors can’t do anything but wait, just wait for her next feature to fall. This process of melting goes on for quite a while and depends on the depths of the burn. I have heard of victims who have had vision for the first 6 months and over night the acid would work its way through their eyelids and they would wake up blind. As if this process of loosing one feature, one organ, one sense at a time wasn’t excruciating enough one does need to keep in mind the other obstacles this girl would face. Financial, legal and social just being some of them. Not just disfigured but disabled as well, would you hire her? As much as I want the answer to that question to be a big affirmative YES, I know its not. An endless life of surgeries (if she can afford them), a sense of loosing her own identity, being shunned away from all social contact due to stigma and unemployment are just a few of the struggles a victim then faces. An acid attack could be compared to our judicial system, agonizingly slow. So that girl that got attacked in New Delhi yesterday has years and years of recovery ahead of her but right now lets hope she makes it to tomorrow. The thing with an acid attack is, that its not moving on that’s the achievement, its just being alive. We lost a face yesterday, in India that’s far worse than loosing a life.